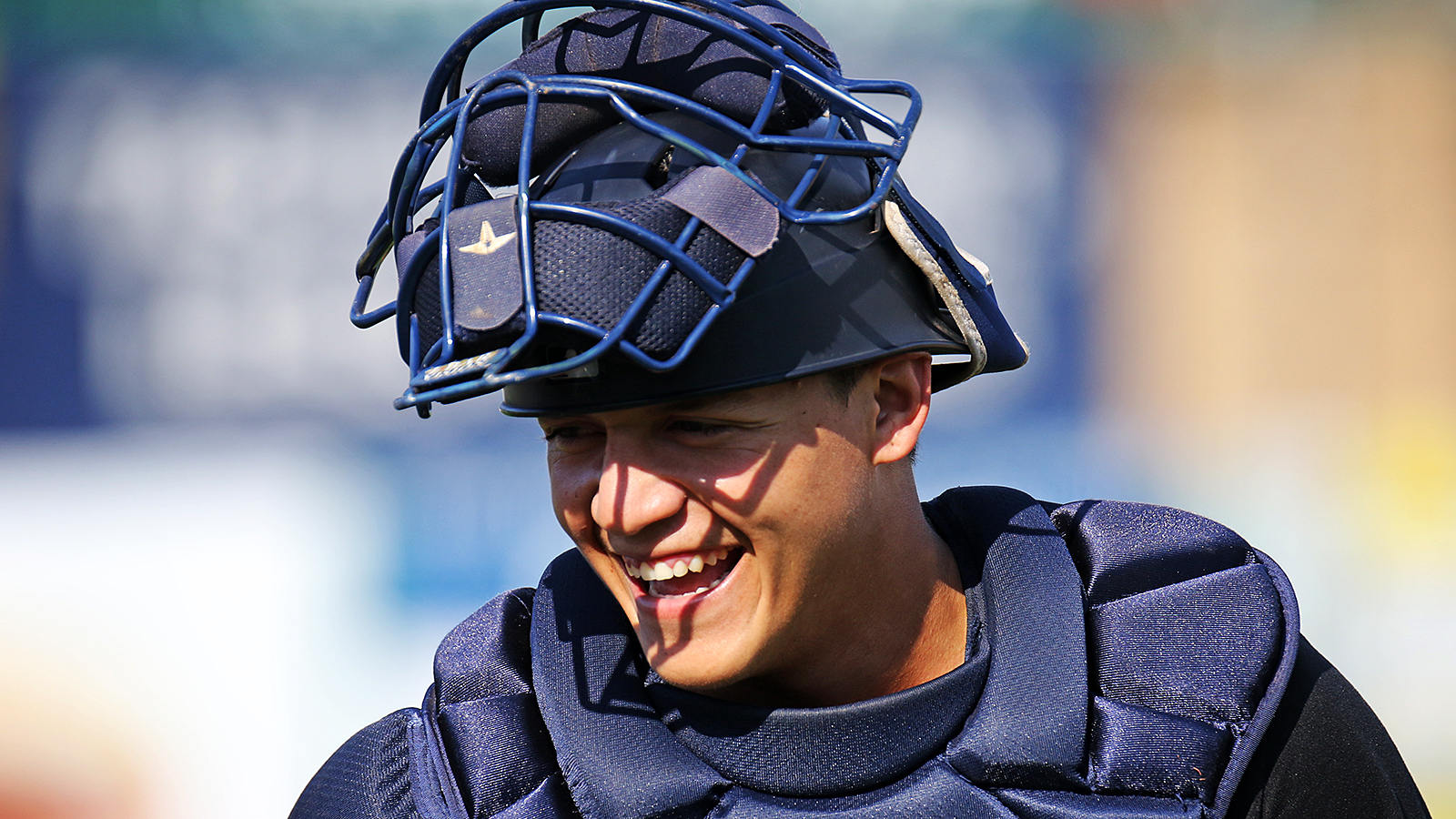 There were ten games played in the New York Yankees organization on Tuesday and the teams combined for a .500 record (5-5). One Charleston player had a multi-home run game in a loss while a Staten Island starter pitched into the seventh inning for the first time. Also, one player on the Railriders drove in four runs and another pitcher made his Tampa debut on  the mound. Find out who those players were and much more in our Pinstriped Performances:

New York Yankees (MLB): The Yankees (55-28) got back on the winning track with an 8-5 win over the Atlanta Braves.

Raynel Espinal struck out five batters in two perfect innings of relief as he got his first save at Triple-A. (Robert M. Pimpsner/Pinstriped Prospects)

Trenton Thunder (Double-A): The Thunder (47-36) gave up all four of their runs in the second inning in a 4-1 loss to the New Hampshire Fisher Cats.

Trey Amburgey went 3-for-4 and hit a solo home run in the bottom of the sixth (11). (Photo by Martin Griff) 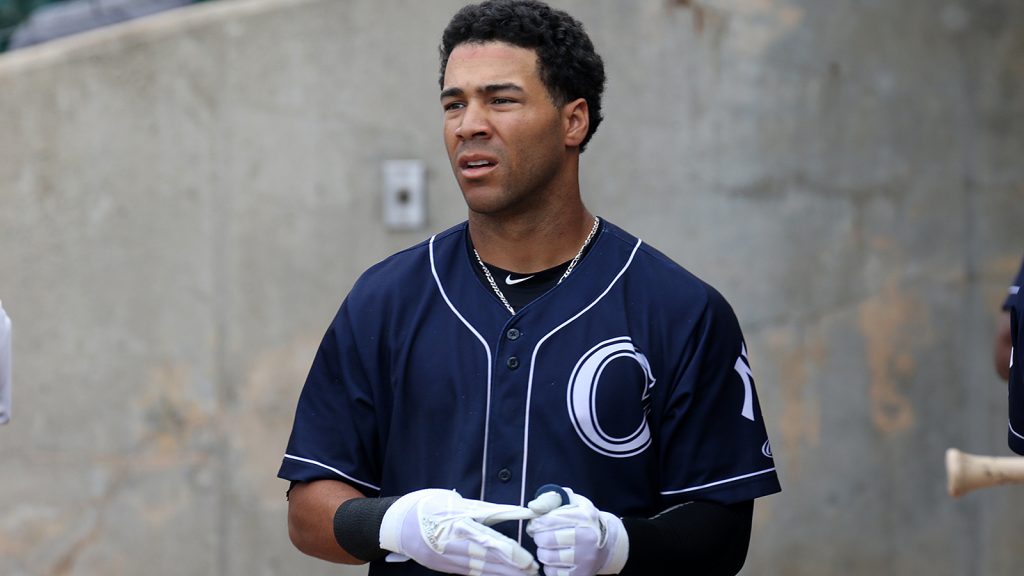 Charleston Riverdogs (Single-A): The Riverdogs (41-38) lost their game against the Greenville Drive, 5-3. 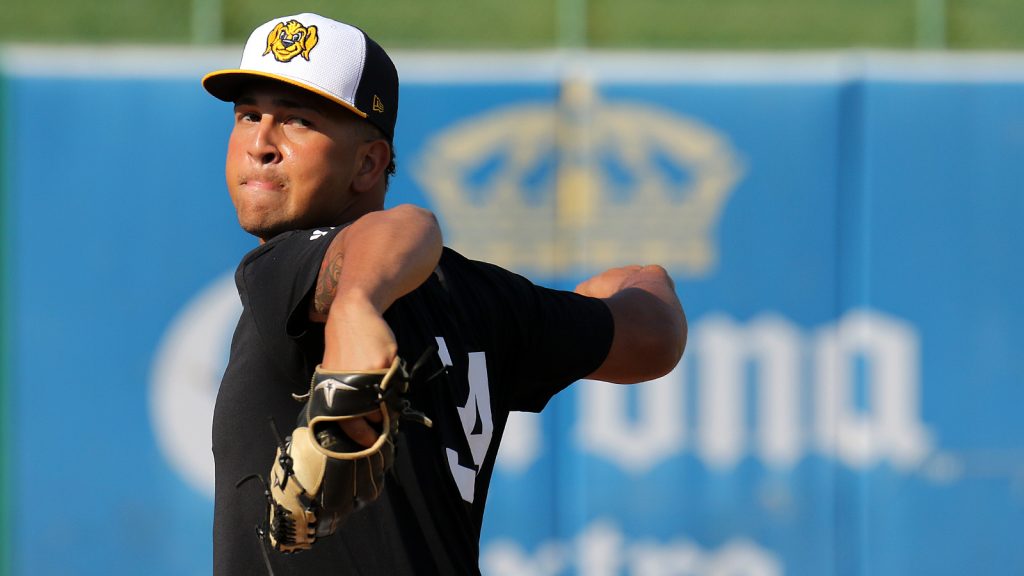 Alexander Vargas pitched the final three innings for Charleston. He gave up a run on two hits and struck out one. (Photo by Martin Griff) 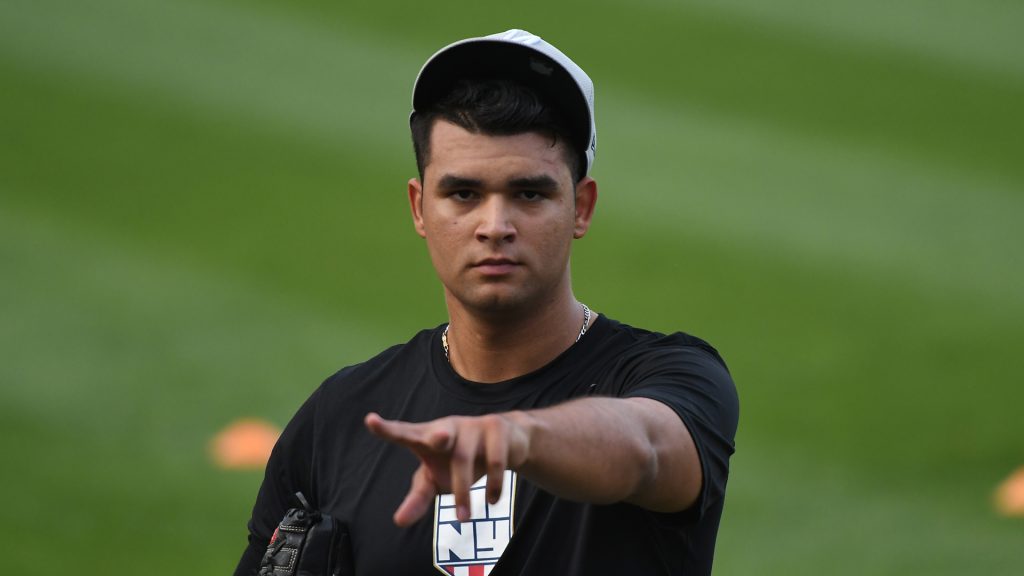 Daniel Alvarez came in after Martinez and had a good outing in relief. In 2.1 innings of work, he allowed only two hits, struck out six batters, and walked one. (Robert M. Pimpsner)

Pulaski Yankees (Rookie): The Yankees (6-8) came from behind to defeat the Kingsport Mets, 5-2.

Gulf Coast League (Rookie): The two Gulf Coast squads ended up splitting their games. The East team (3-8) defeated the GCL Pirates, 6-5. As for the West squad (5-5), they lost to GCL Phillies West, 7-4.