It was a crowded day of action on Tuesday in the New York Yankees organization. There were eight games played and one other that was suspended. In those games, the Yankees combined for a 3-5 record. While Charleston had the night off, a couple of players got the chance to play in the South Atlantic League All-Star Game. Meanwhile, the Pulaski Yankees got their season started in the Appalachian League. Find out how each team did in today’s Pinstriped Performances

New York Yankees (MLB): The Yankees (48-22) began their series against the Seattle Mariners with a 7-2 win.

Trenton Thunder (Double-A): The Thunder (40-29) started off their series against the Binghamton Rumble Ponies with a 7-3 win. 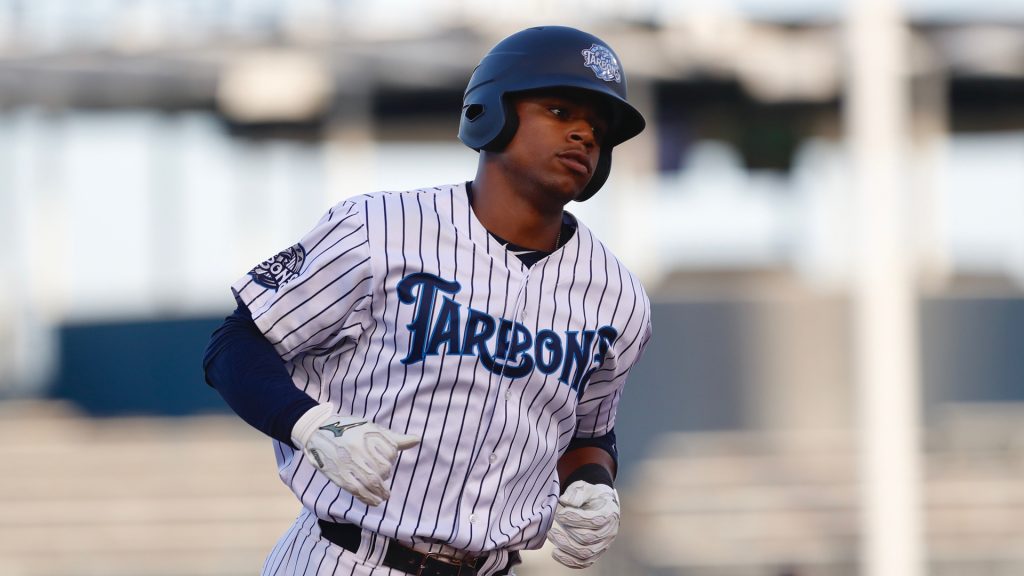 Isiah Gilliam went 3-for-5 at the plate and reached the 40 RBI mark for the season.  (Mark LoMoglio)

Charleston Riverdogs (Single-A): While Charleston had the night off, Chris Hess and Steven Sensley represented the Riverdogs in the South Atlantic League All-Star Game. Hess went 0-for-5 while Sensley was 0-for-3.

Staten Island Yankees (Short-Season): The Yankees (1-4) lost a close game to the Lowell Spinners, 2-1. They have now lost four games in a row. 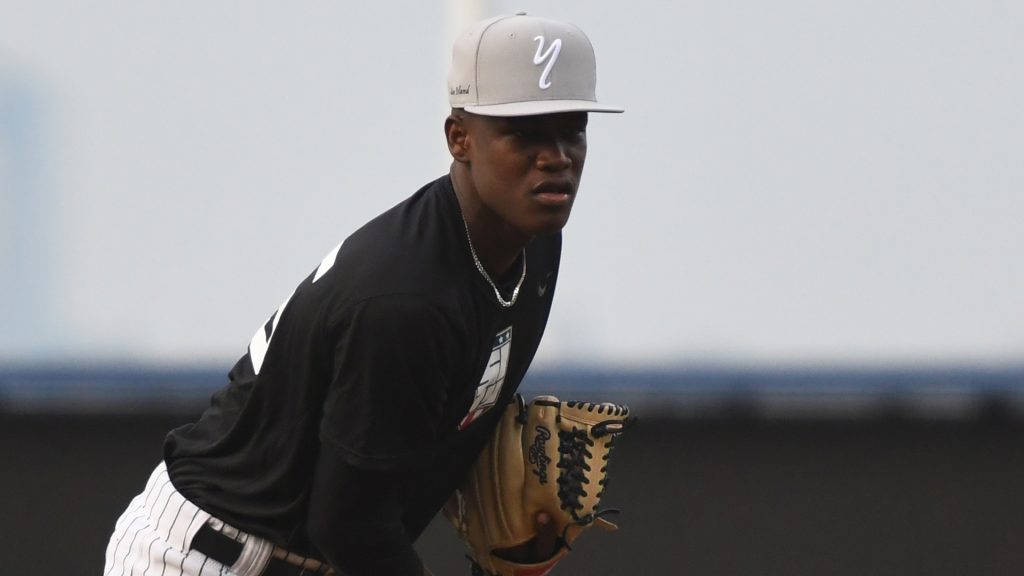 Juan De Paula went 4.2 innings in his start. He gave up one run on five hits, struck out four, and walked one on 81 pitches (55 strikes) in a no-decision (Robert M. Pimpsner)

Pulaski Yankees (Rookie): The Yankees (1-0) started off their season with a 4-1 win over the Danville Braves.

Gulf Coast League (Rookie): The GCL Yankees West (0-2) lost 24-8 to the GCL Tigers East. Meanwhile, the GCL Yankees East had their game suspended against the GCL Phillies West squad. They were down 3-0 after 2.1 innings of play.

Dominican Summer League: The DSL Yankees (8-7) lost to the DSL Rockies by a final score of 11-5.