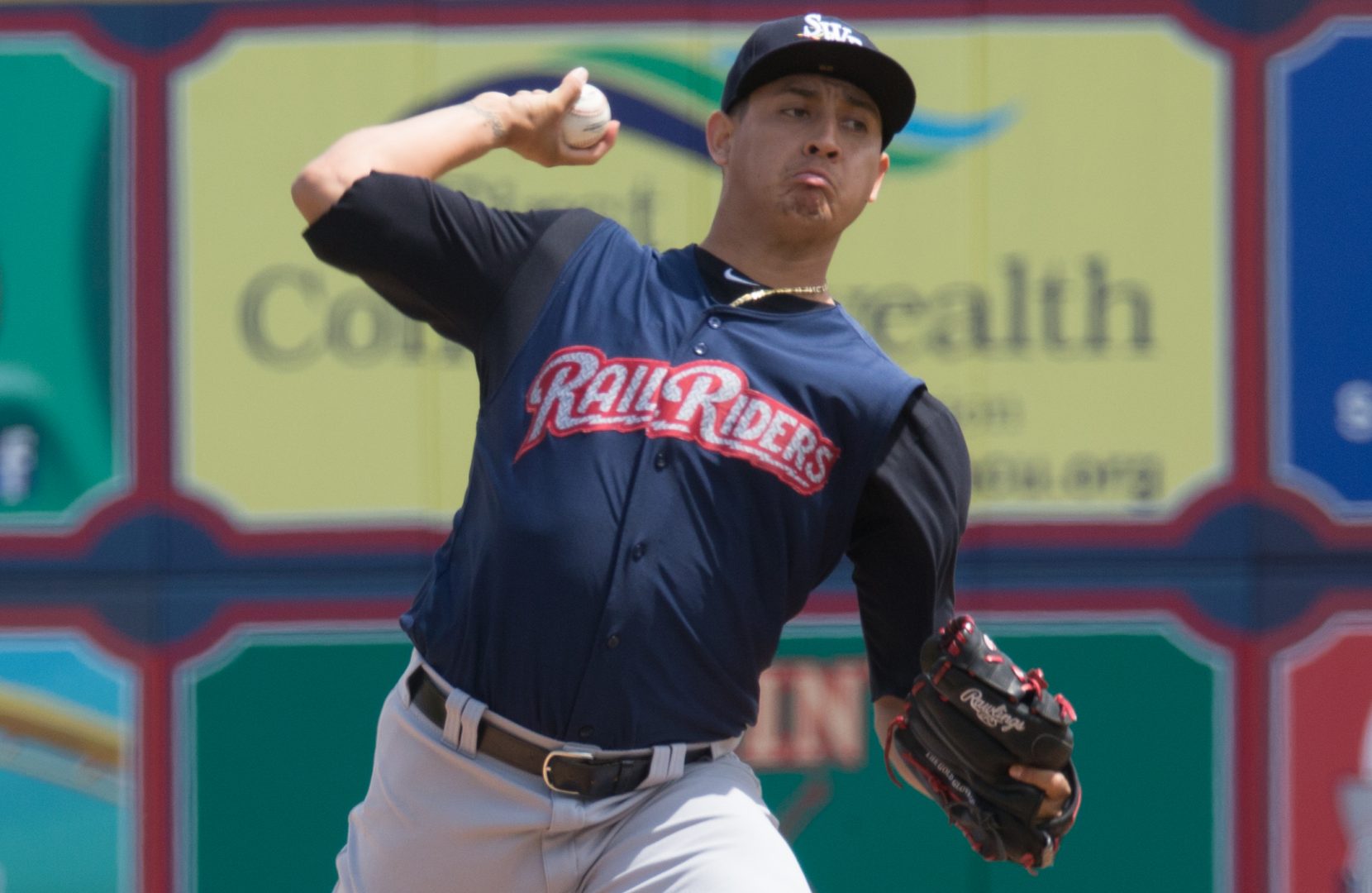 For the second time this month, the New York Yankees organization had a perfect night as all six affiliates won their games. In those games, the teams combined to give up a total of 11 runs and there was a walk-off win down in the Dominican Republic as well a top pitching prospect returning to the mound in Trenton. Check out some of the other key performances from the night’s action.

Scranton Wilkes-Barre Railriders (Triple-A): The Railriders (26-30) began their series against the Durham Bulls with a 6-3 win. 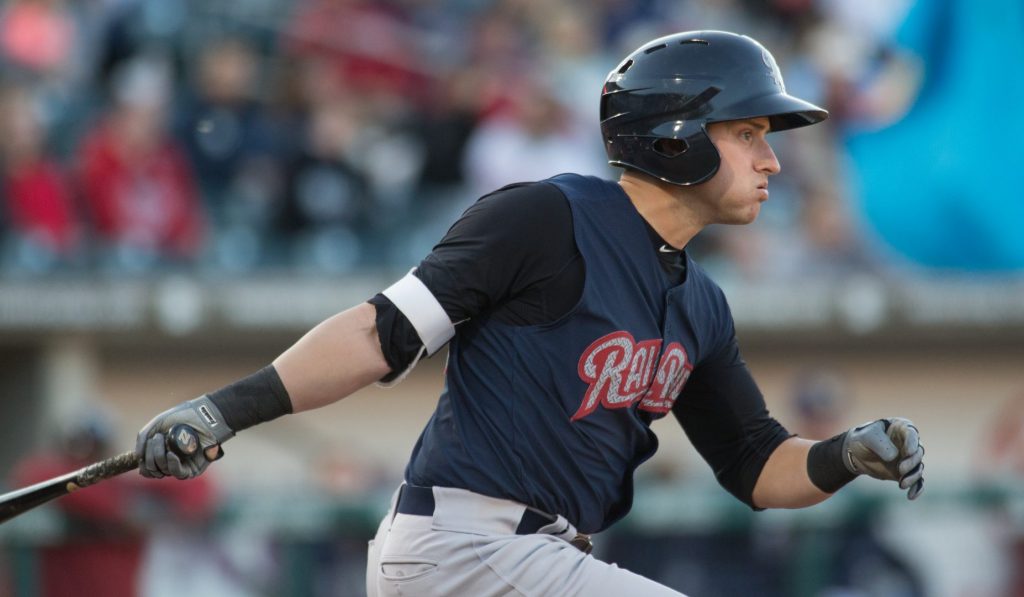 Mark Payton was 2-for-4 and he started the scoring for Scranton with a two-run single in the bottom of the second (1,2) (Cheryl Pursell)

Trenton Thunder (Double-A): The Thunder (34-22) scored seven runs in the bottom of the fourth en route to an 8-1 win over the Richmond Flying Squirrels 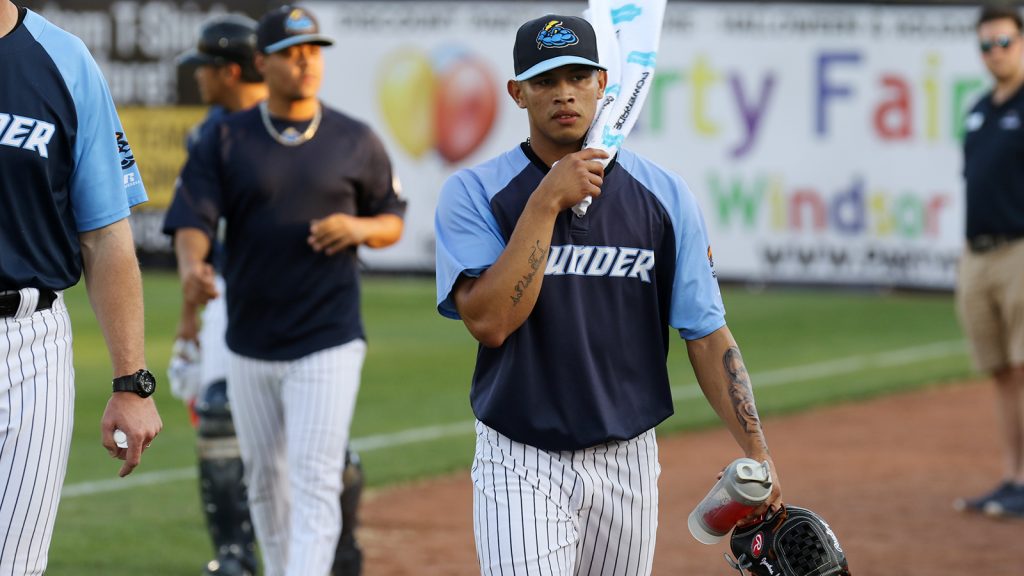 Brandon Wagner hit a two-run home run (9) in the bottom of the first and he is now at 25 RBIs for the season. (Mark LoMoglio) 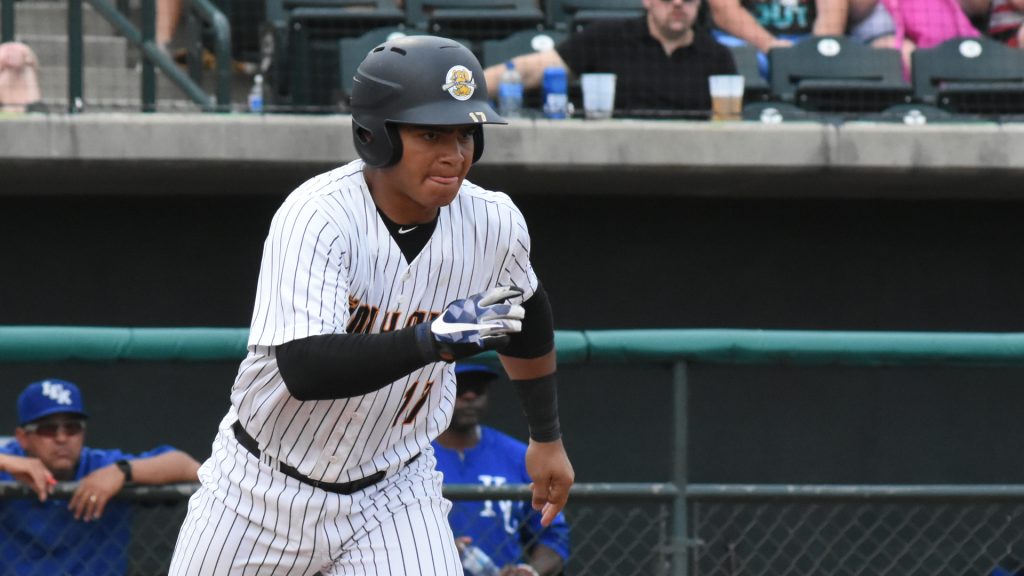