Tuesday night in the New York Yankees organization didn’t provide many wins as the five teams combined for a 3-3 record in six games (Tampa had a doubleheader). However, two of the three wins came in walk-off fashion (Yankees and Double-A Trenton). At the Triple-A level, one Yankees prospect ended the month of May on a great note pitching in the city where he went to college. Check out some of the key performances in tonight’s action:

Scranton Wilkes-Barre Railriders (Triple-A): The Railriders (23-27) got all of their runs via the long ball in their 4-0 win over the Louisville Bats.

Trenton Thunder (Double-A): The Thunder (32-19) picked up their fifth straight win thanks to a sacrifice bunt and an error in the bottom of the ninth as they defeated the Reading Fightin Phils, 5-4. 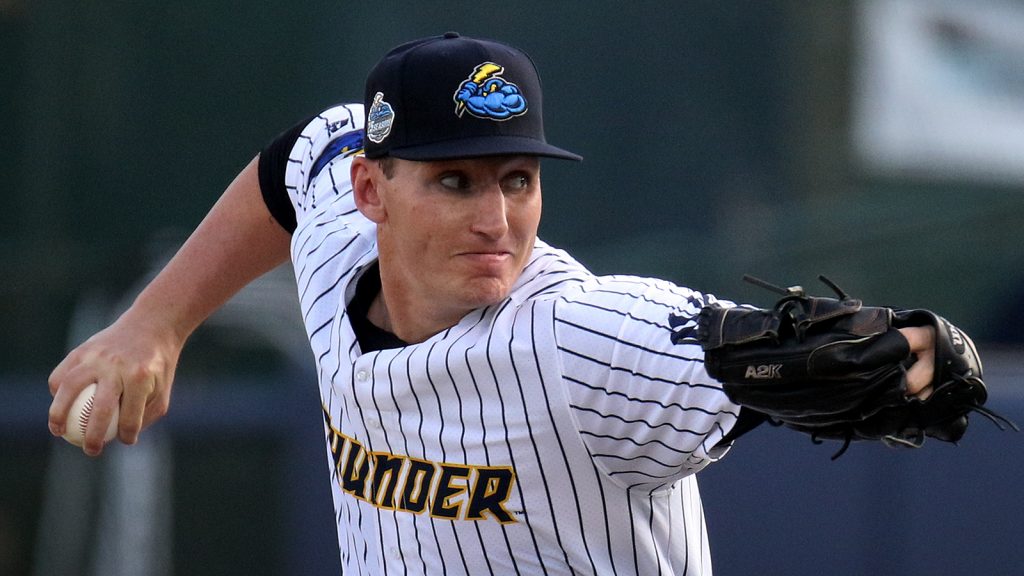 Trevor Stephan shut out the Fightin Phils over 5.2 innings. He allowed two hits, struck out seven batters, and walked one on 84 pitches (54 strikes) Photo by Martin Griff) 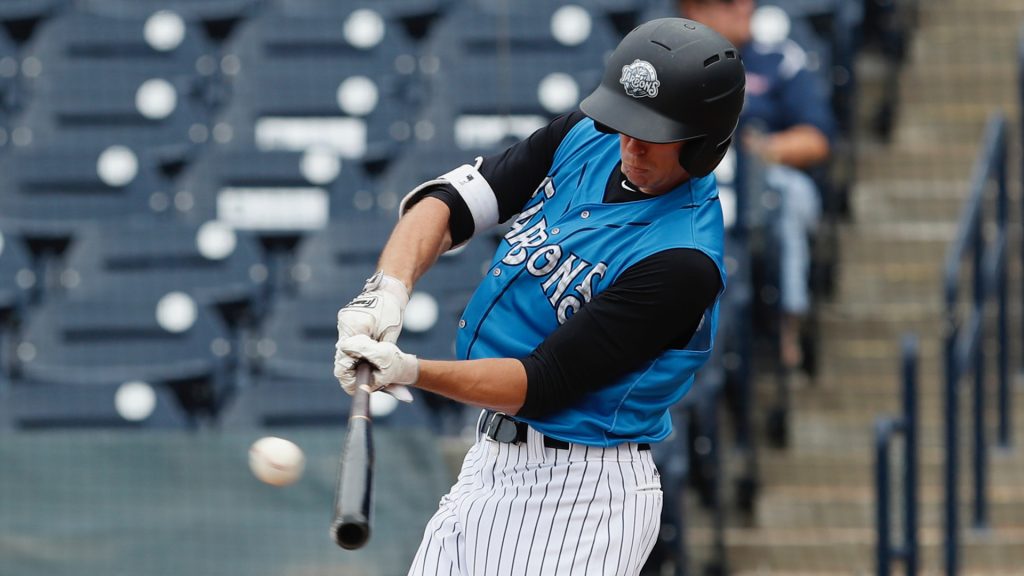 Ben Ruta went 3-for-3 and hit his first home run with the Tarpons in the bottom of the first, a solo shot. (Photo by Mark LoMoglio/Tampa Tarpons)

Charleston Riverdogs (Single-A): The Riverdogs (23-27) lost a close game to the Columbia Fireflies, 3-2. 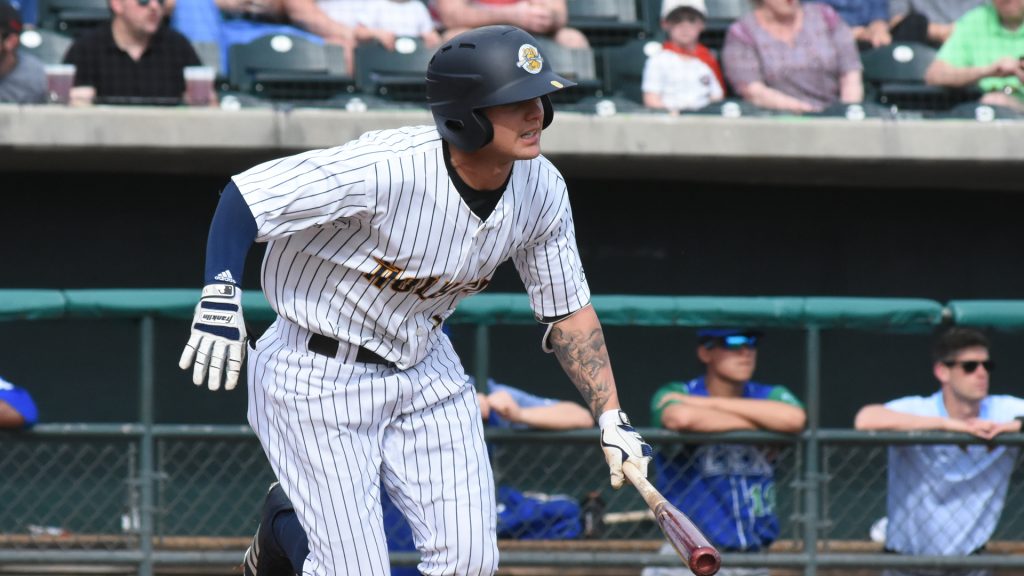 Pablo Olivares continued his great month of May for Charleston. He went 2-for-3 and had an RBI double (9) in the bottom of the second. (Jerry Coli)