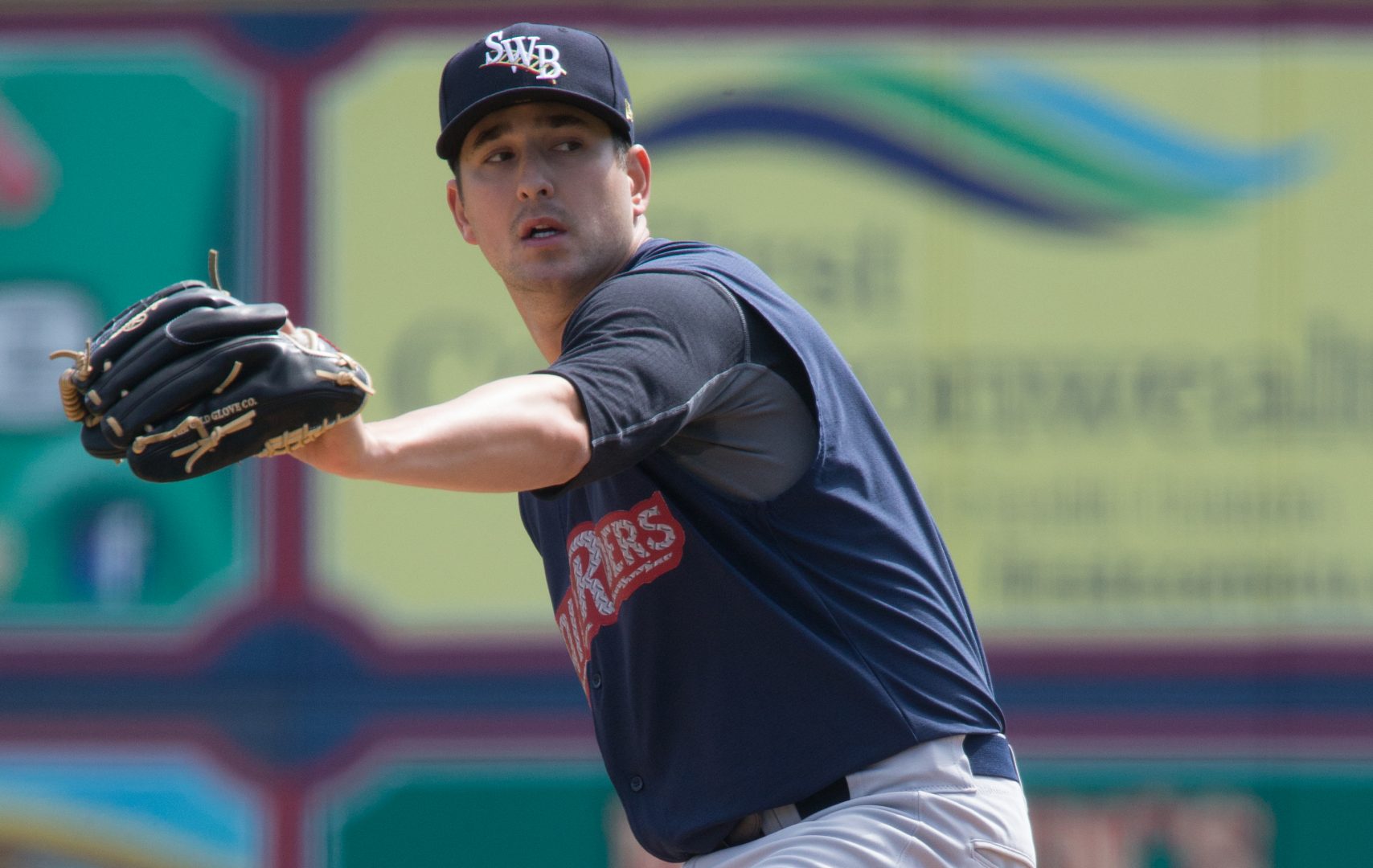 On Wednesday night, the New York Yankees and their minor league affiliates combined to have a 3-2 record in five games. The big league club continued their winning ways and a grand slam helped turn the tide for the team down in Tampa. Plus, the Scranton bullpen was able to help the RailRiders get their record over .500. Check out some of the other key performances from the night’s action.

New York Yankees (MLB): The Yankees (14-9) extended their win streak to five games with a 6-4 win over the Minnesota Twins.

Scranton Wilkes-Barre RailRiders (Triple-A): The Railriders (10-9) bullpen did not allow a hit in the final 4.2 innings as they beat the Columbus Clippers, 8-5.

Trenton Thunder (Double-A): The Thunder (11-8) made three errors in the field as their four-game win streak came to a close against the Harrisburg Senators, 4-2.

Tampa Tarpons (Single-A Advanced): The Tarpons (11-9) completed the sweep of the Bradenton Marauders with a 7-3 victory and they have now won four games in a row.

Charleston Riverdogs (Single-A): The Riverdogs (9-11) had the bases loaded with nobody out in the tenth inning, but were unable to finish the comeback in a 6-5 loss to the Columbia Fireflies.