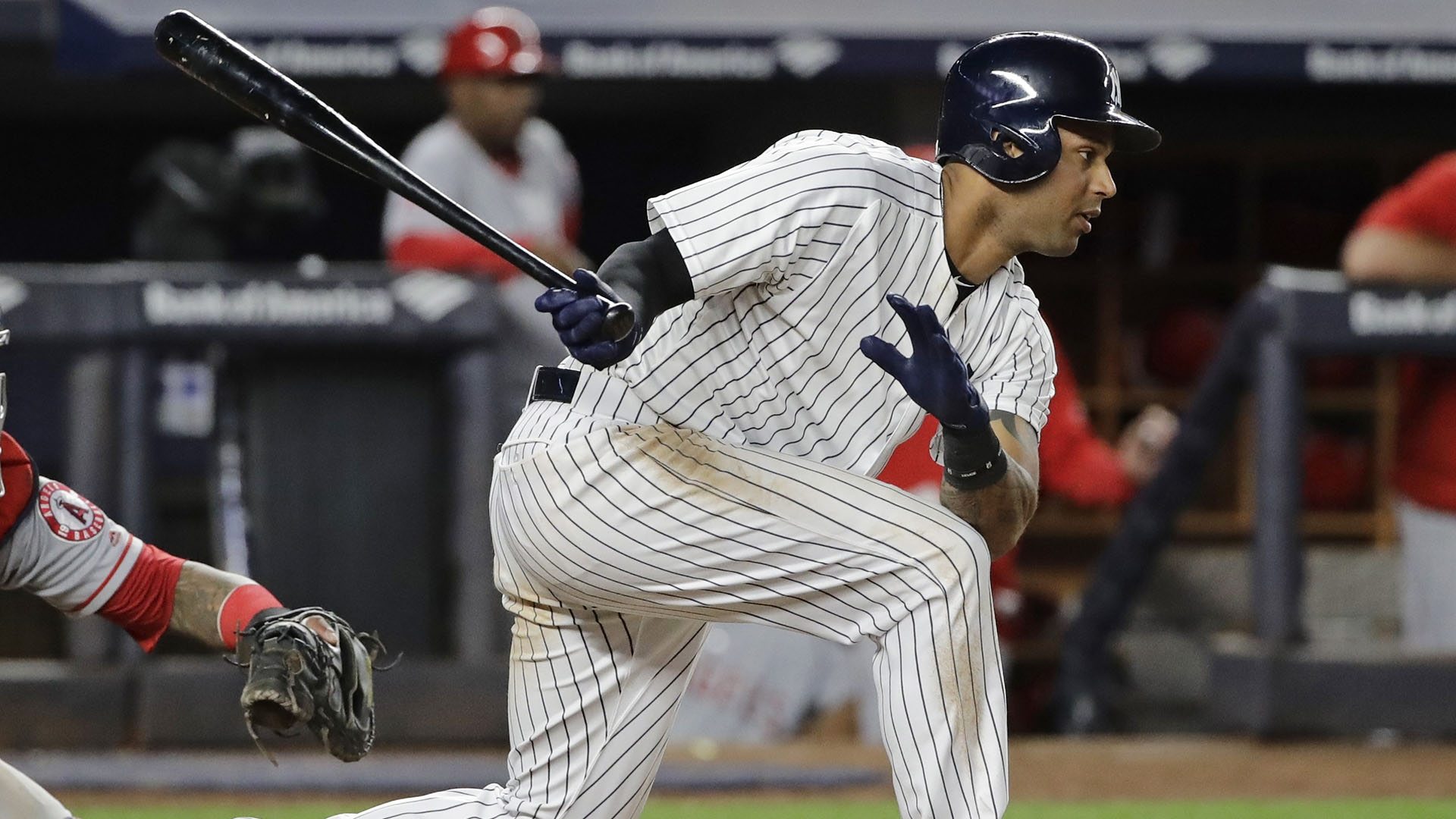 New York Yankees (MLB): There were two separate rain delays that totaled about 4 ½ hours.The final score was the Detroit Tigers 2, the Yankees 0, dropped their record to 57-49.

Trenton Thunder (Double-A): Their game against Binghamton was postponed due to rain.

Tampa Yankees (High-A): Had a scheduled day off.

Charleston RiverDogs (Class-A): 4-3 win over Columbia to bring record to 59-49

Pulaski Yankees (Rookie-Advanced): Had a scheduled day off.

Gulf Coast League East (Rookie): 6-0 loss to Phillies. They were no-hit, dropping their record to 15-15

Dominican Summer league (Rookie): 5-0 loss to the Nationals, their record is now 21-30.