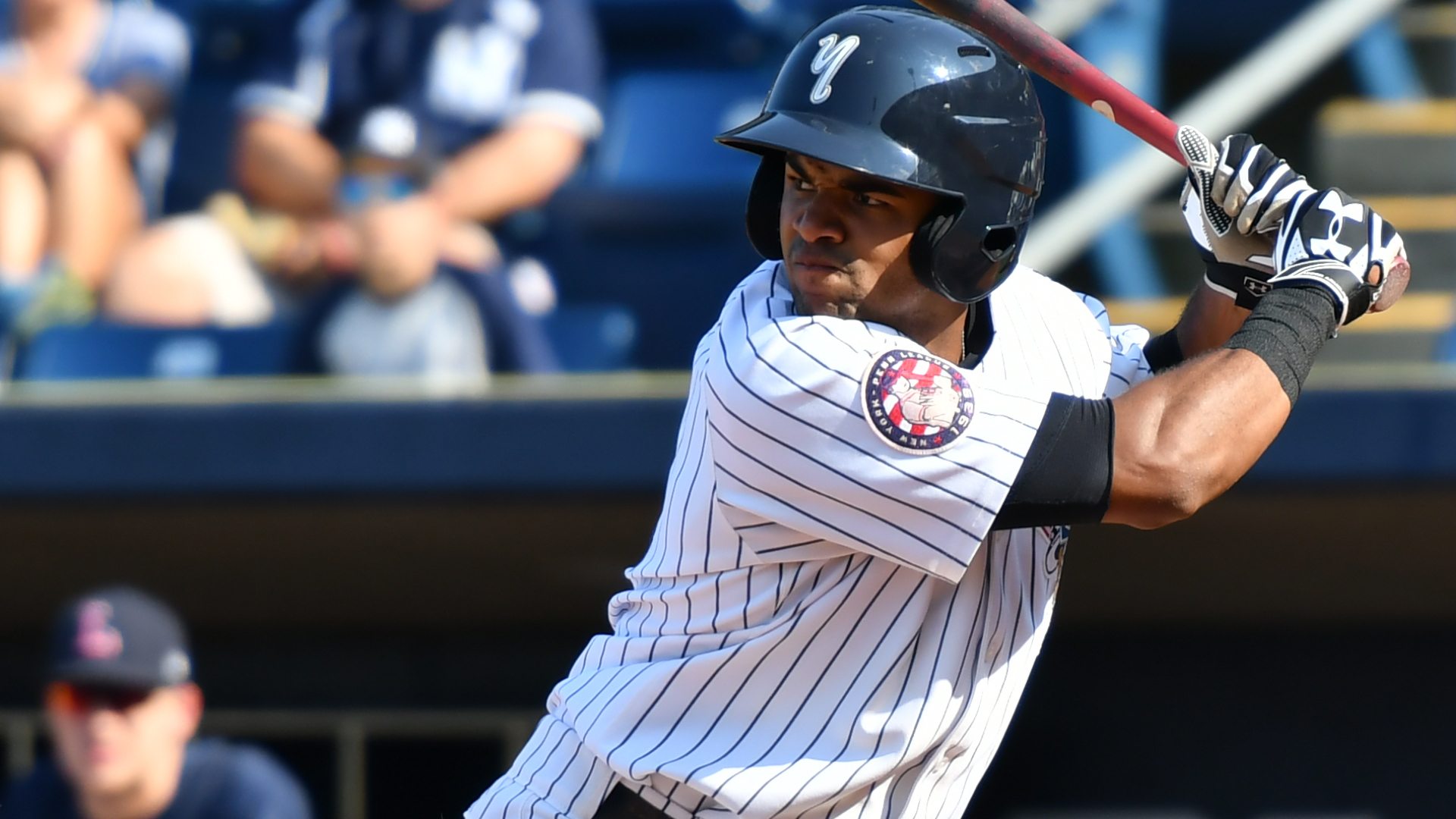 Scranton/Wilkes-Barre RailRiders (Triple-A): The SWB RailRiders fell to the Rochester Red Wings 5-4 and 1-0 in a double header.

Tampa Yankees (Single-A Advanced): The Tampa Yankees and Lakeland Tigers game was postponed, will be made up as part of a double header.