Due to more postponements in Tampa, there were six games played in the New York Yankees organization on Wednesday and the teams combined to go 4-2. There were great pitching performances in Scranton Wilkes-Barre and Trenton. Also, Pulaski wrapped up its season in the Appalachian League with a win. Find out who shined in those games and more in our Pinstriped Performances:

Chance Adams (4-5) won the game in relief. In 1.1 scoreless innings, he allowed two hits, struck out two, and walked one. (Cheryl Pursell)

Trenton Thunder (Double-A): The Thunder (75-60) won their sixth straight game as they defeated the Altoona Curve, 5-0. 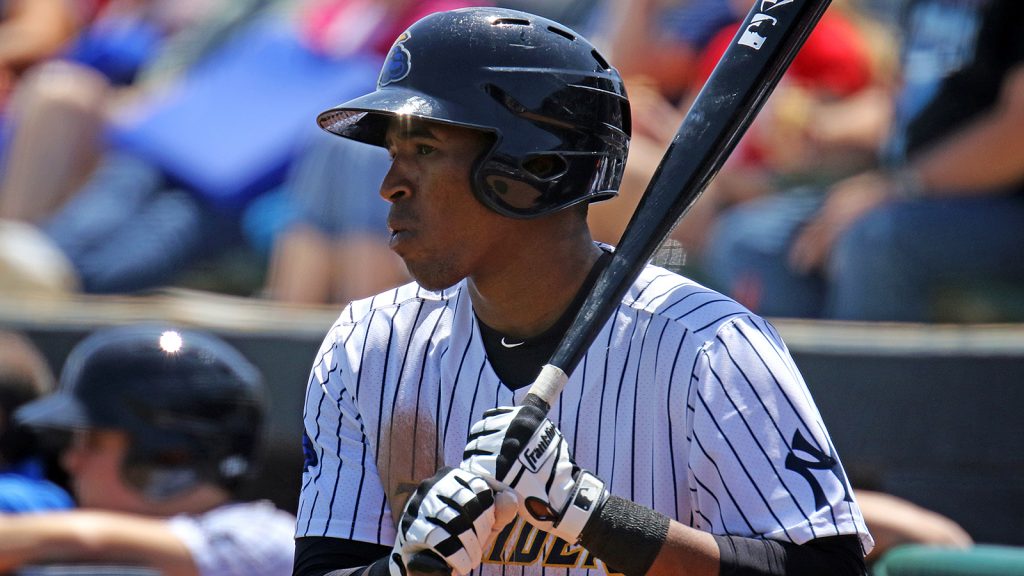 Tampa Tarpons (Single-A Advanced): The Tarpons (67-66) had their doubleheader against the Florida Fire Frogs postponed/canceled due to rain. They will play a doubleheader on Thursday with Game 1 beginning at 10:30 a.m.

Rodney Hutchison (2-1) pitched well in a loss. In four innings of work, he allowed one run on two hits and struck out four on 56 pitches (40 strikes) (Robert M. Pimpsner)

Pulaski Yankees (Rookie): The Yankees (32-36) wrapped up their season with a 5-2 win over the Elizabethton Twins.