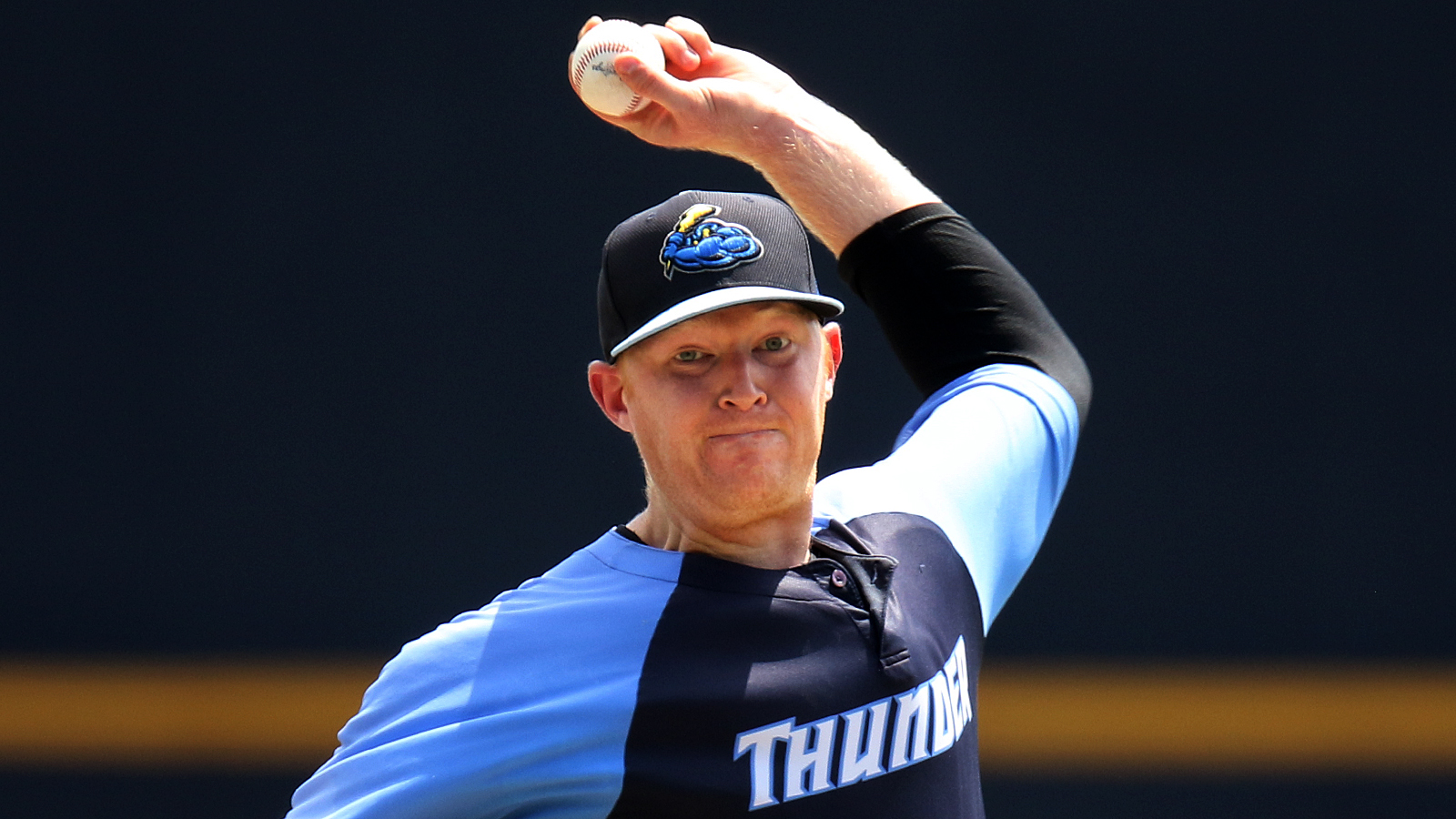 It was a winning day in the New York Yankees organization on Wednesday as the teams combined for a 6-4 record (the two GCL teams ended up playing each other). It was a strong day for pitching as two different starters threw seven shutout innings for Scranton Wilkes-Barre and Trenton. Plus, a Staten Island starter struck out a career-high 11 batters. Meanwhile, the big league club picked up a sweep out in Chicago. Find out about these games and more in our Pinstriped Performances:

New York Yankees (MLB): The Yankees (71-42) completed the sweep of a three-game series with the Chicago White Sox in a 7-3 win.

Scranton Wilkes-Barre Railriders (Triple-A): The Railriders (59-54) lost in walk-off fashion to the Norfolk Tides, 1-0. Josh Rogers, who was traded for Zach Britton, was the opposing pitcher in this game. 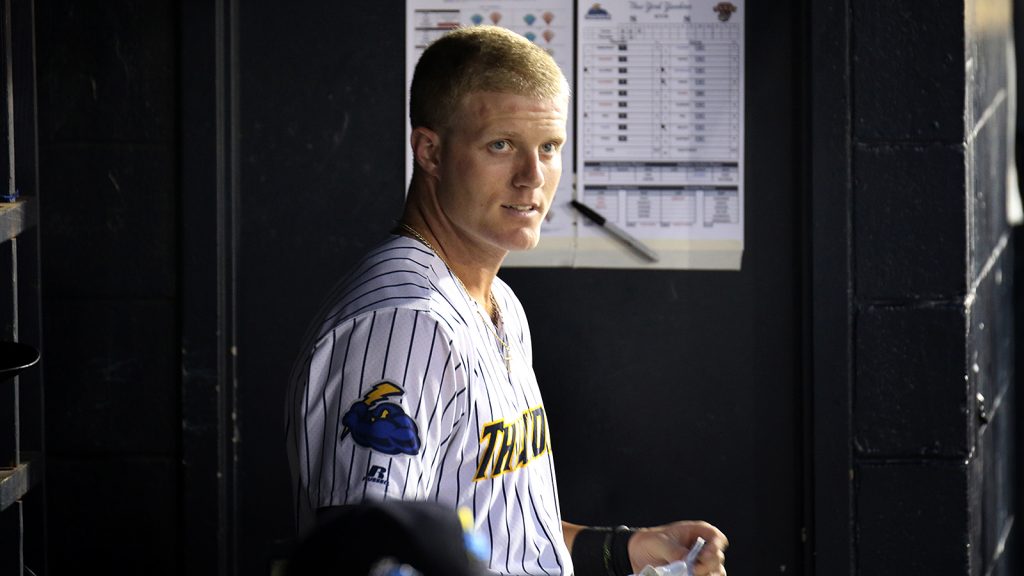 Trey Amburgey provided the only offense Trenton would need. He went 1-for-4 with a two-run home run in the bottom of the sixth (14) (Photo by Martin Griff)

Tampa Tarpons (Single-A Advanced): The Tarpons (55-61) lost to the Clearwater Threshers, 9-4. They have now lost eight games in a row. 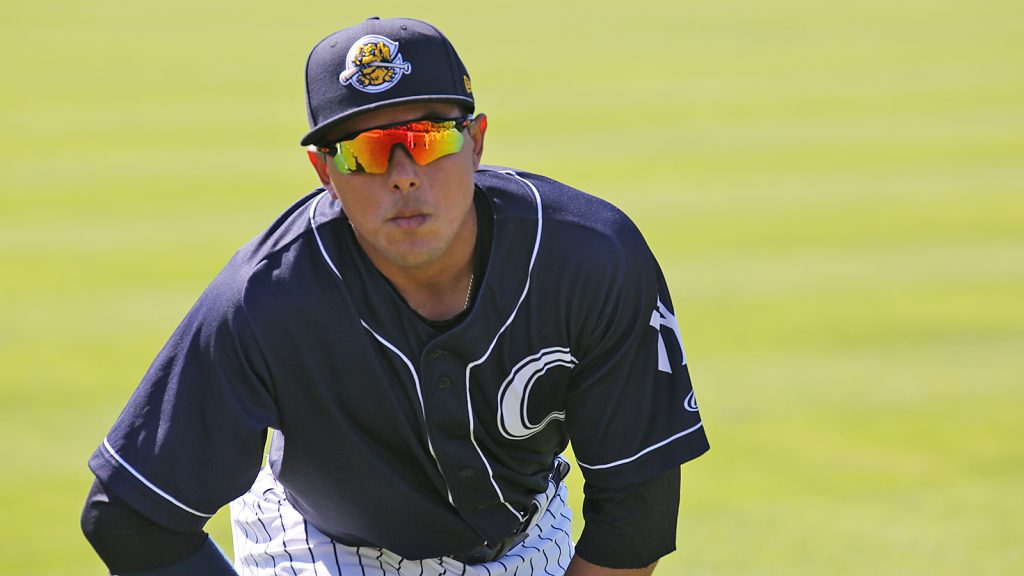 Carlos Vidal went 2-for-2 with a two-run double in the bottom of the first (19,20) and he drew three walks. (Martin Griff) 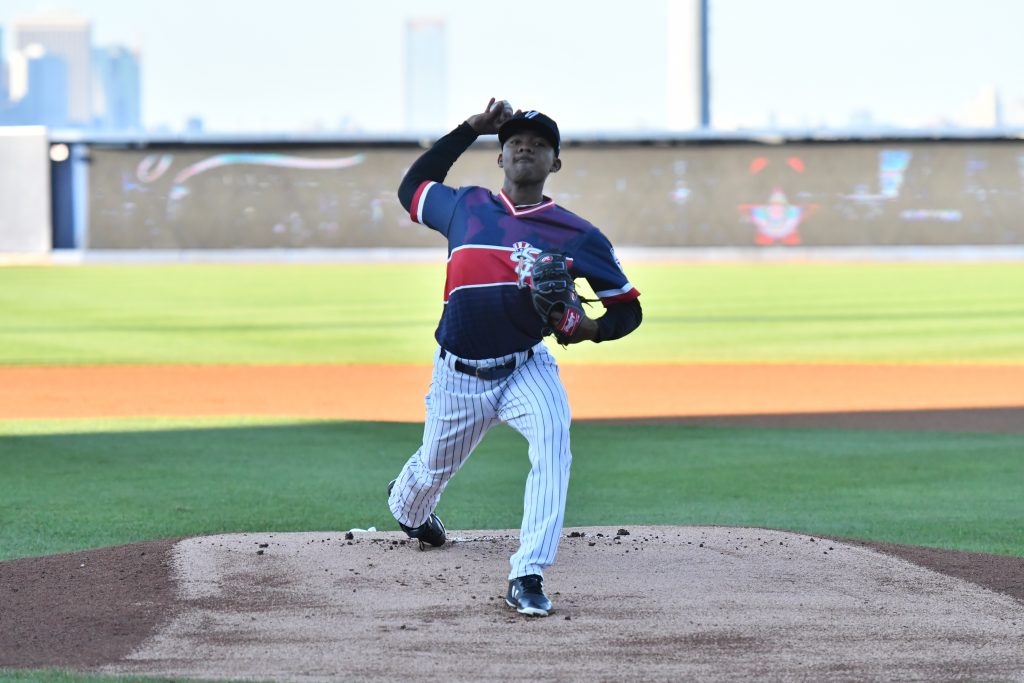 Pulaski Yankees (Rookie): The Yankees (22-26) won the final game of their series against the Princeton Rays, 9-3.

Ezequiel Duran went 1-for-5 and hit a three-run home run in the top of the first (4). (Robert M. Pimpsner/Pinstriped Prospects)