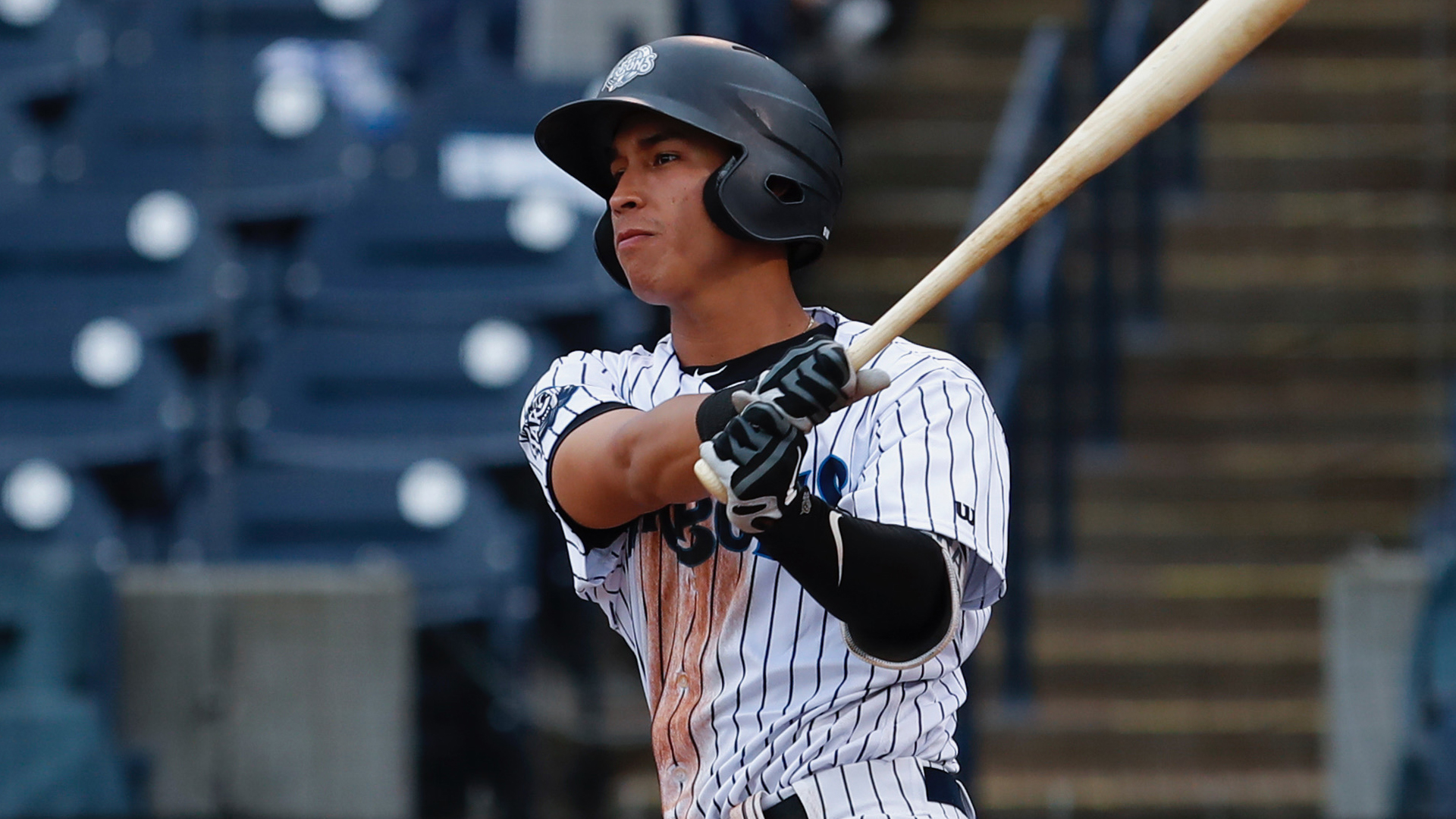 Who is the July 10 Pinstriped Performer of the Night?

Several RailRiders too part in the Triple-A All-Star Game.

Tampa Tarpons (Class-A Advanced): The Tampa Tarpons (37-50) lost the first game of a doubleheader with the Dunedin Blue Jays. The second game was suspended in the top of the third inning.