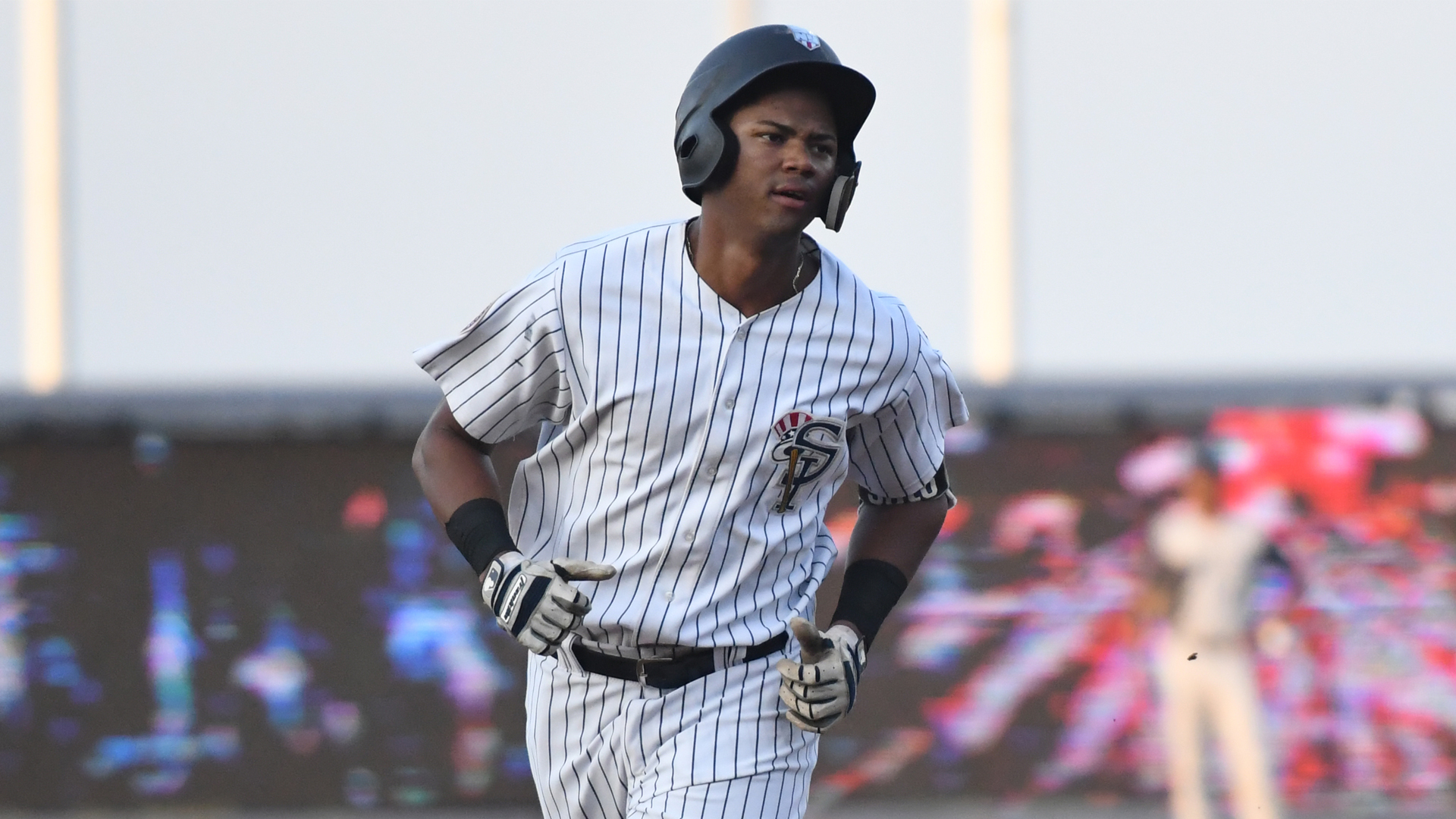 On Wednesday night, the New York Yankees organization combined to go 4-5 in the nine games that were played. This included a doubleheader down in the Dominican Summer League. While Tampa only scored one run, they got a good performance from their starting pitcher. In Staten Island, one player provided the offense that led them to a win. Meanwhile, players at Scranton Wilkes-Barre and Trenton got to play in their league’s respective All-Star Games. Find out who those players were and much more in our Pinstriped Performances:

New York Yankees (MLB): The Yankees (60-31) split their four-game series with the Baltimore Orioles after a 9-0 victory.

Trenton Thunder (Double-A): The Eastern League had their All-Star Game on Wednesday night. Here’s how the Thunder players did in the game: 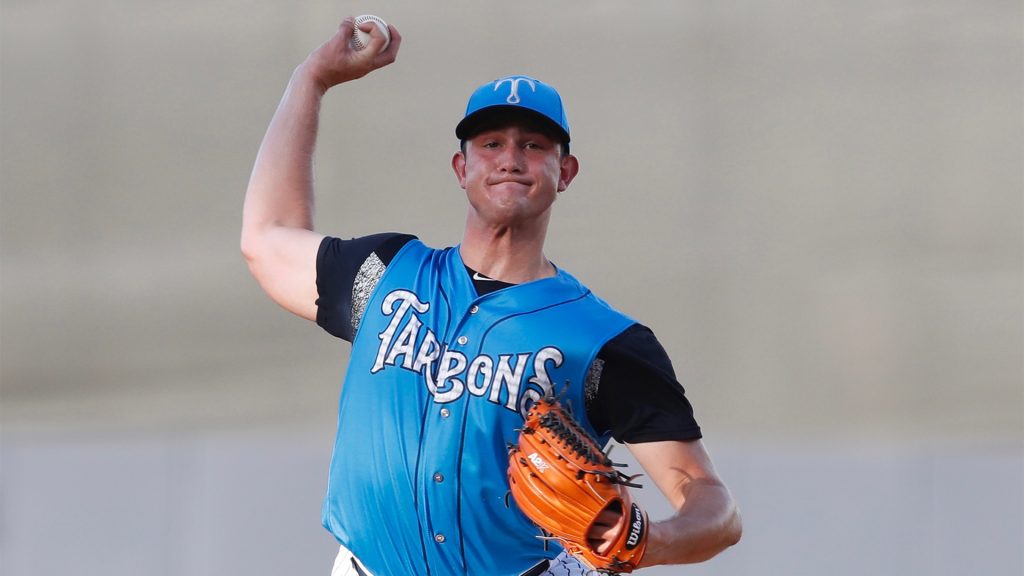 Garrett Whitlock had a strong outing in a no-decision. He went seven innings, gave up a run on two hits, struck out eight, and walked two on 91 pitches (66 strikes). (Mark LoMoglio)

Charleston Riverdogs (Single-A): The Riverdogs (45-41) were held to eight hits in their 6-0 loss to the Delmarva Shorebirds.

Oswaldo Cabrera (2-for-4) had the lone multi-hit game on Wednesday for Charleston. (Photo by Martin Griff)

Staten Island Yankees (Short-Season): The Yankees (12-13) began their series against the Mahoning Valley Scrappers with a 5-1 win. 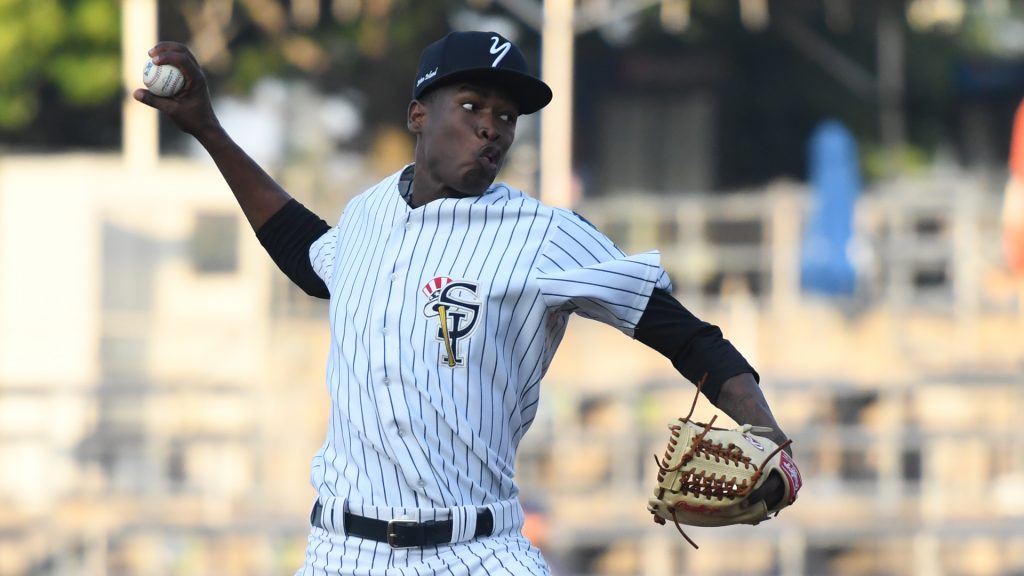 #Yankees second-round pick Josh Breaux leaves the game after the third inning with a lower-body injury. Jerry Seitz took over behind the plate for the @SIYanks. #MiLB