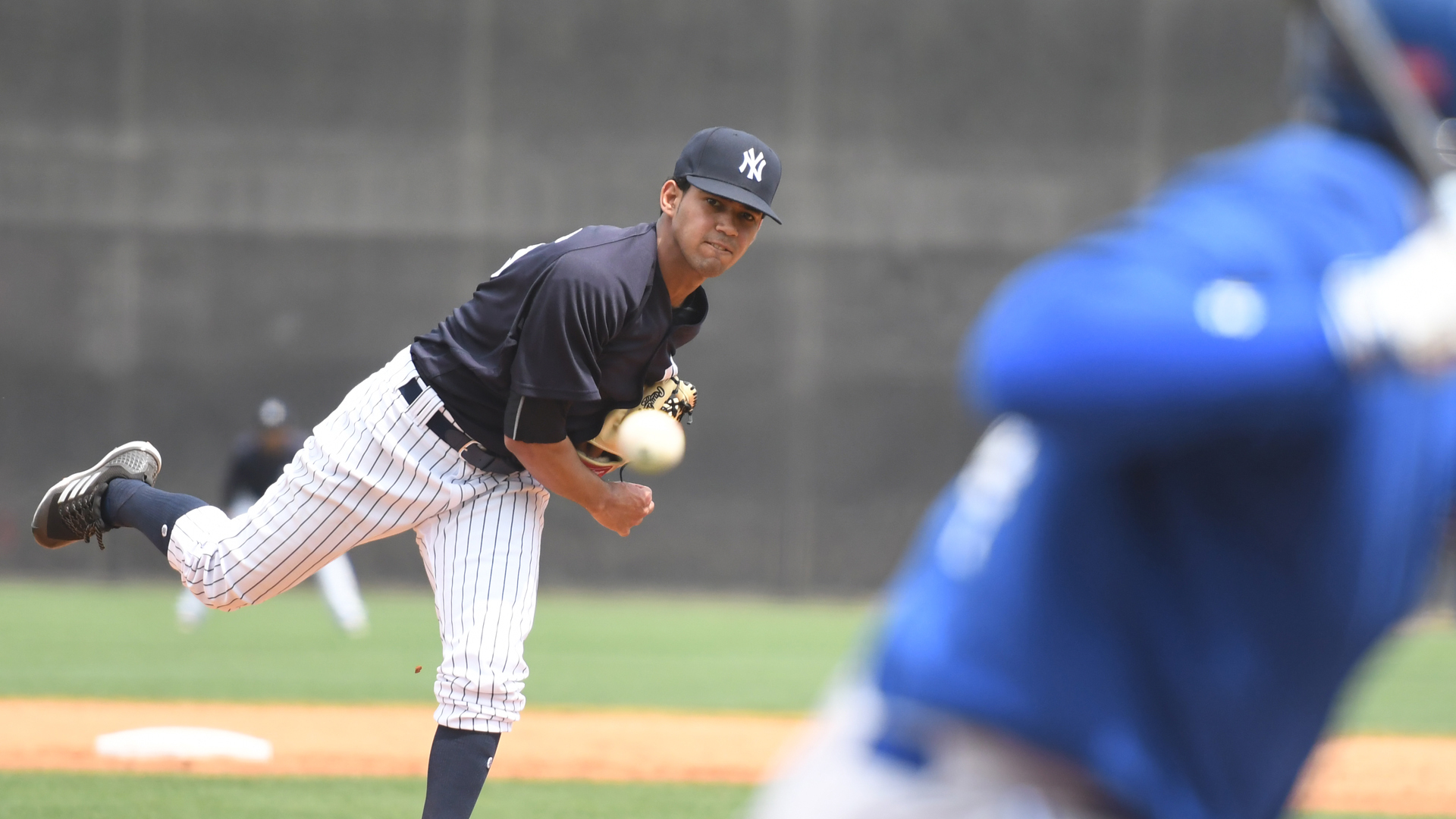 While the big league club did not get a win on Wednesday, the New York Yankees had a successful day as a whole in the organization as the affiliates combined for a 6-2 record. The Trenton Thunder had their second straight shutout against Hartford and one Charleston pitcher picked up a career-high in strikeouts on the mound. Find out who that pitcher is in our Pinstriped Performances:

Scranton Wilkes-Barre (Triple-A): The Railriders (52-46) were unable to get any of their games in against the Charlotte Knights. They will resume Tuesday’s suspended game on Thursday at 12:05 p.m with Charlotte leading 3-1 in the top of the fifth and then play a seven-inning game after that as the originally scheduled game. Wednesday’s game will end up being canceled.

Trenton Thunder (Double-A): The Thunder (56-46) held the Hartford Yard Goats to four hits in a 9-0 win. They have thrown back-to-back shutouts. 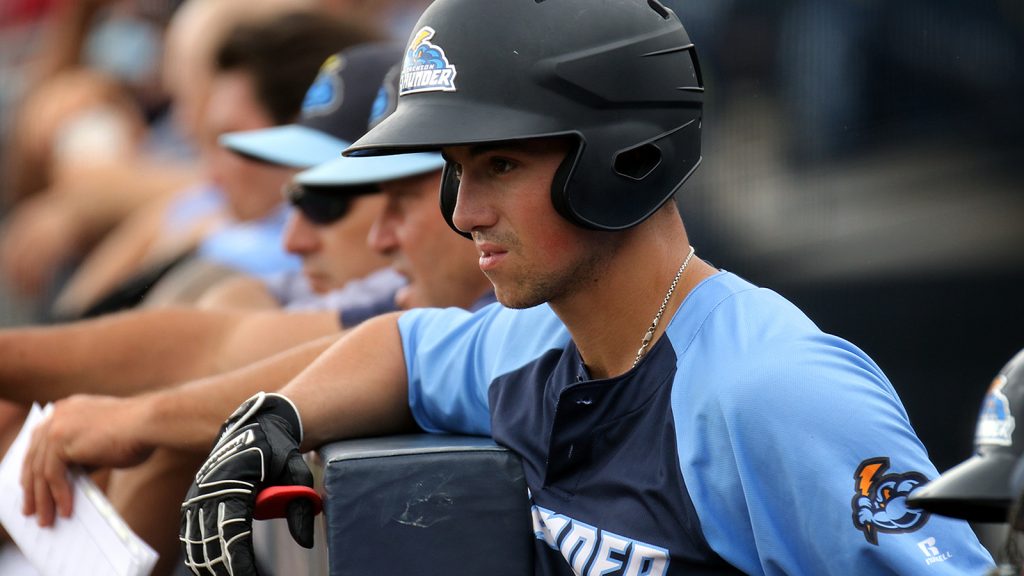 Charleston Riverdogs (Single-A): The Riverdogs (49-50) picked up a 4-1 win over the Augusta Green Jackets.

Dermis Garcia was 1-for-4 and got the scoring started with a two-run single in the bottom of the first (26,27) (Bryan Green) 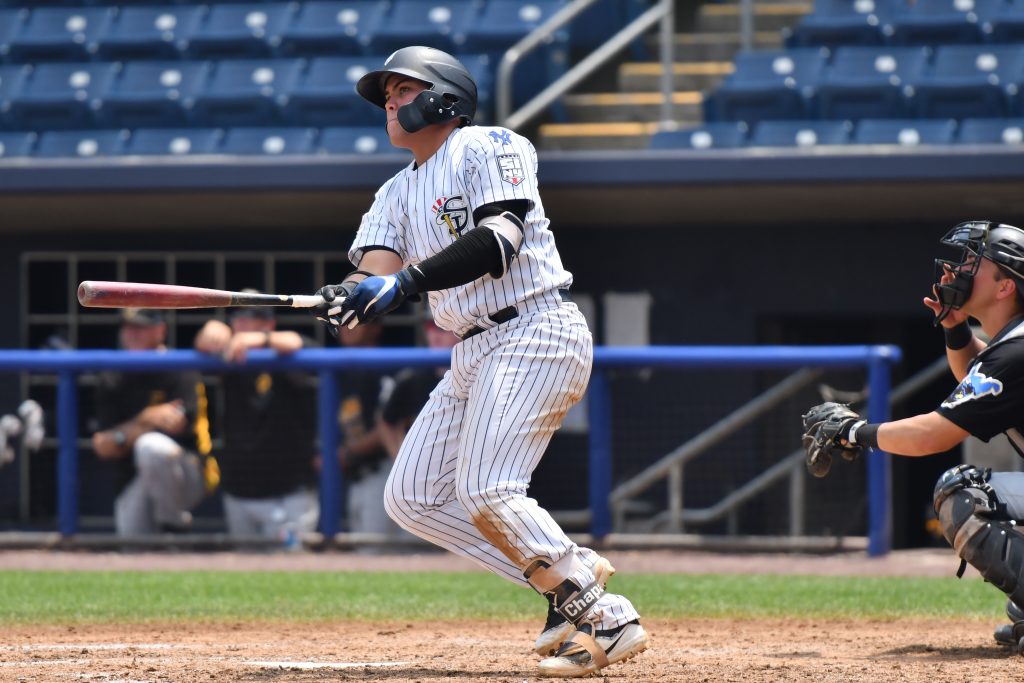 Andres Chaparro went 2-for-4 with a double and an RBI (14) for Staten Island on Wednesday. (Robert M. Pimpsner/Pinstriped Prospects)

Pulaski Yankees (Rookie): The Yankees (16-19) defeated the Johnson City Cardinals, 12-6 due to a nine-run sixth inning.

Ezequiel Duran went 4-for-4 with a stolen base and he had a pair of RBI singles (11,12) for Pulaski on Wednesday. (Robert M. Pimpsner/Pinstriped Prospects) 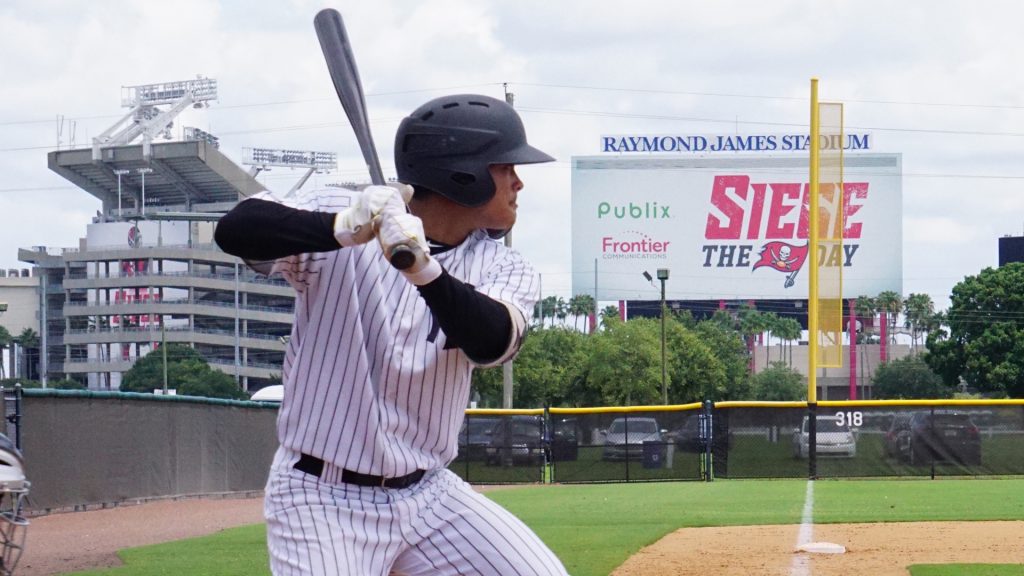