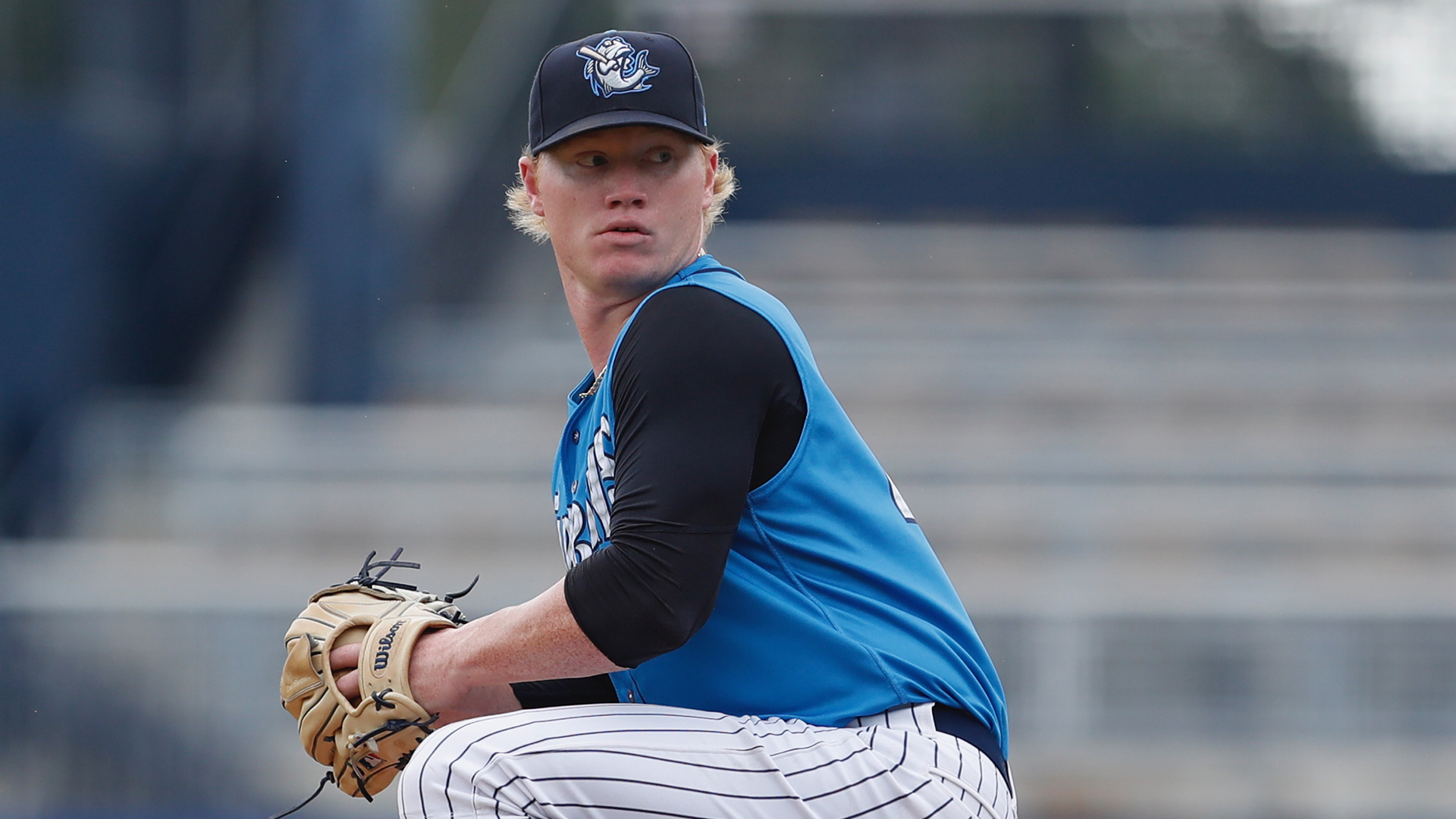 On Wednesday night, the New York Yankees organization went 3-3 in the six games that were played between the affiliates. The big league club went to extra innings while a Tampa starter threw seven shutout innings in a win. Check out some of the other key performances from across the organization:

Scranton Wilkes-Barre Railriders (Triple-A): The Railriders (26-31) lost to the Durham Bulls by a final score of 10-5. 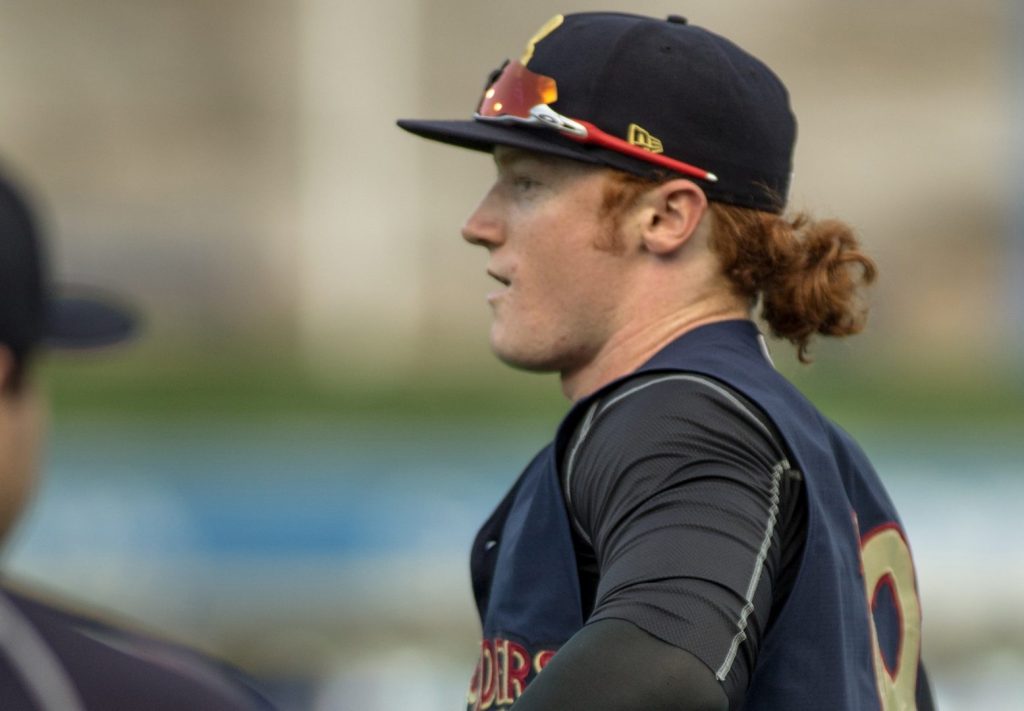 Clint Frazier went 3-for-4 with a walk in the loss for Scranton Wilkes-Barre. (Photo by: Cheryl Pursell)

Trenton Thunder (Double-A): The Thunder (34-21) only had four hits in their 5-1 loss to the Richmond Flying Squirrels.

Charleston Riverdogs (Single-A): The Riverdogs (28-29) hung on to defeat the Columbia Fireflies, 6-5. 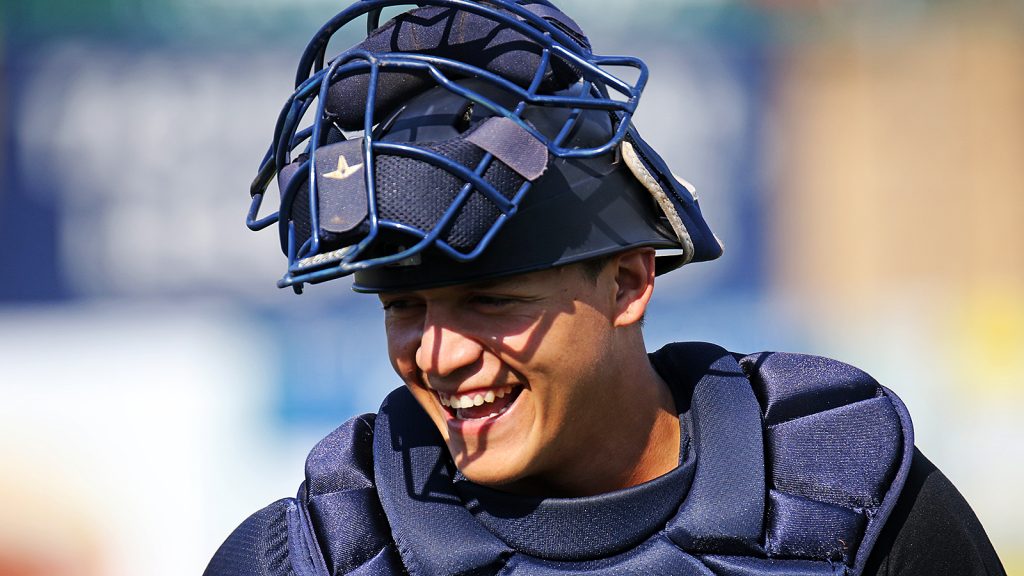 Dominican Summer League (Rookie): The DSL Yankees (3-1) lost their first game of the season to the DSL Twins, 8-6.