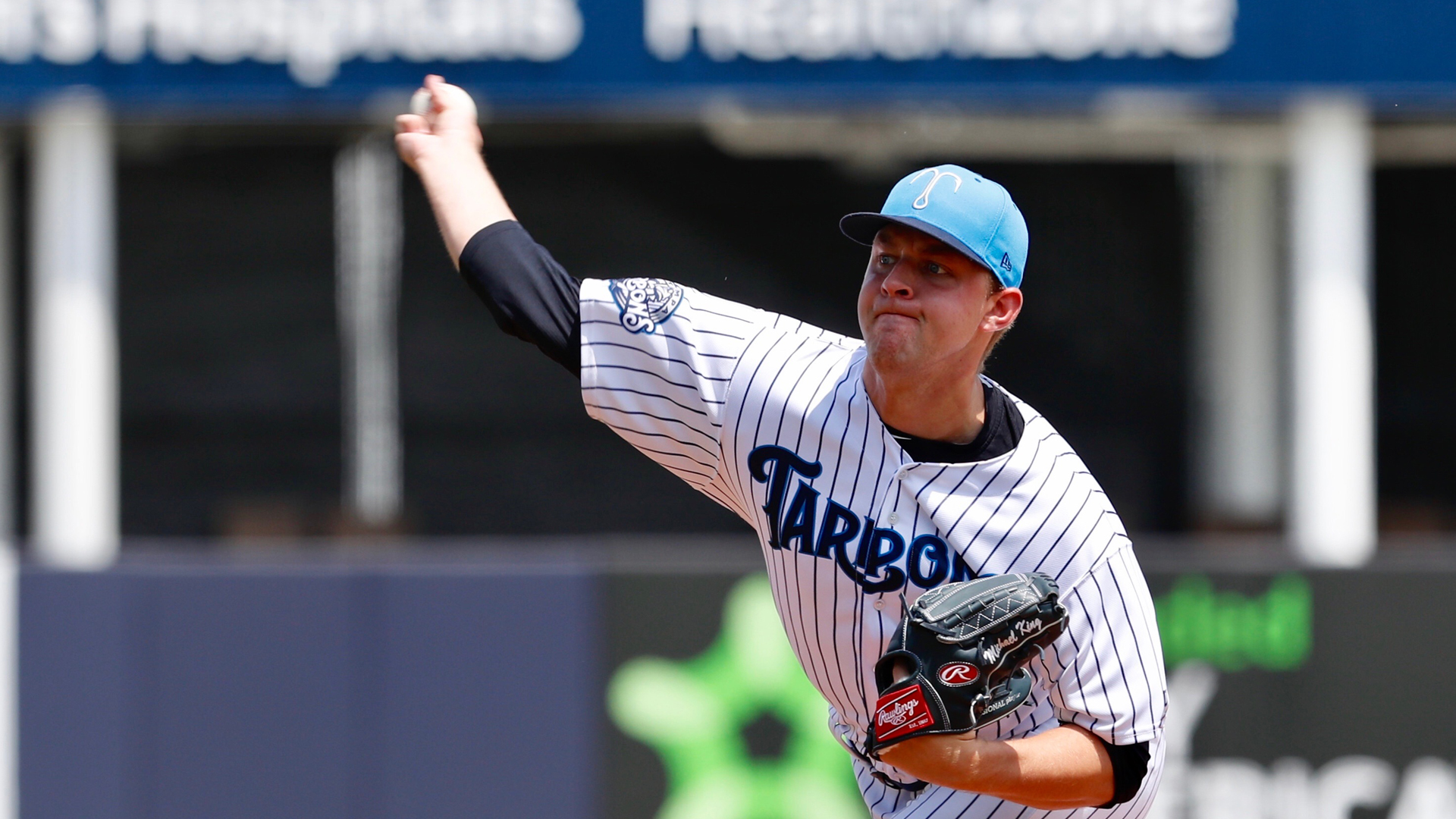 On a busy Wednesday night in the New York Yankees organization, the five teams that were in action combined for a 4-1 record. The big league club took control of the AL East and continued their winning streak. Meanwhile, down in the minors, one pitcher got his first win in Double-A and a Tampa starter nearly completed nine shutout innings. Let’s take a look at some of the key performances from around the organization:

Scranton Wilkes-Barre Railriders (Triple-A): The Railriders (15-17) were able to hold off the Syracuse Chiefs with an 8-7 victory.

Trenton Thunder (Double-A): The Thunder (20-11) got back on the winning track with a 3-1 win over the Reading Fightin’ Phils.

Tampa Tarpons (Single-A Advanced): The Tarpons (18-15) edged out the Daytona Tortugas in a 2-0 victory in 11 innings.

Charleston Riverdogs (Single-A): The Riverdogs (16-16) were shut out by the Lakewood Blue Claws, 2-0.