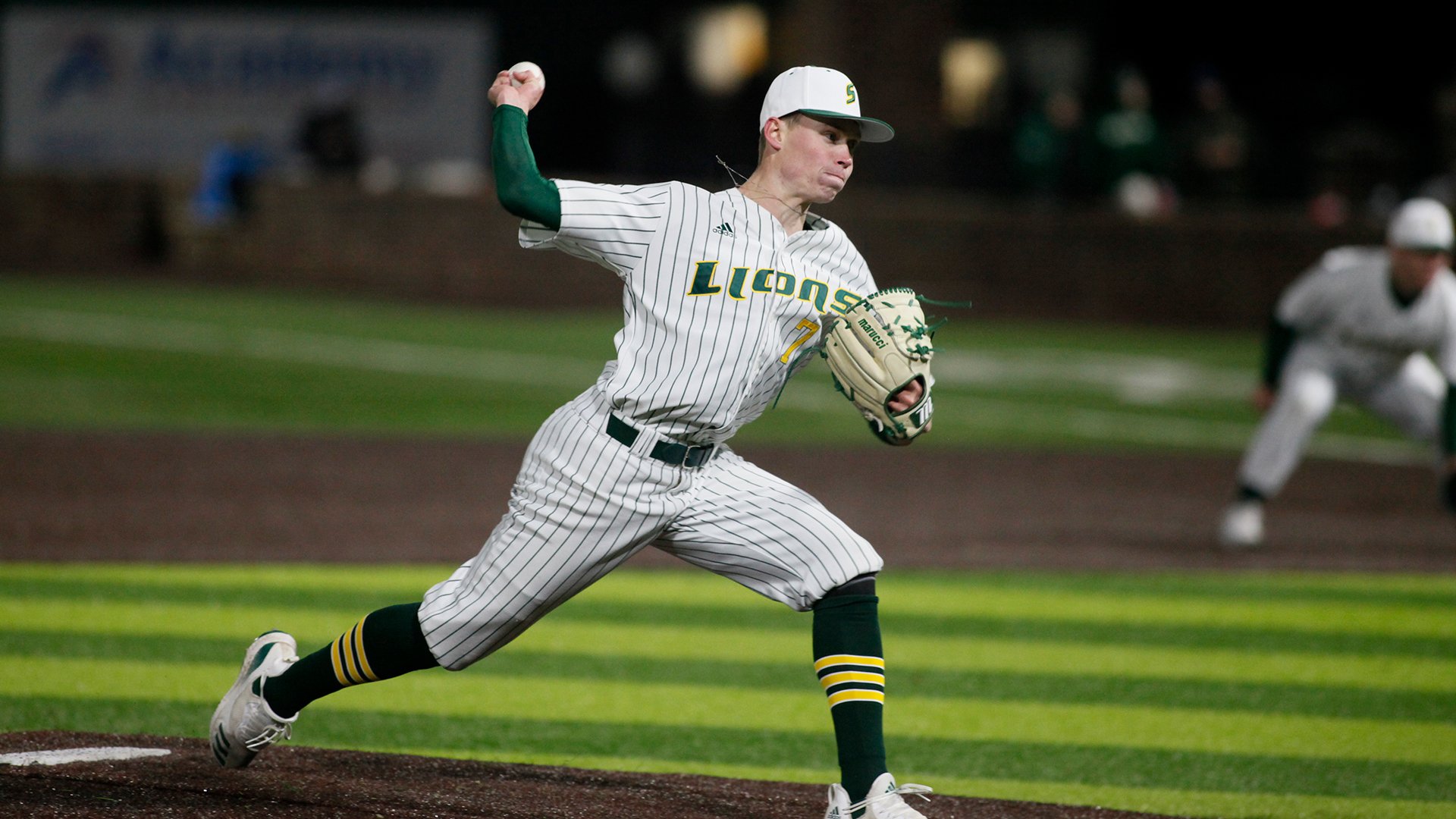 Yankees drafted pitcher Will Warren in the 8th round on Tuesday. Photo provided by Southeastern Louisiana University.

Three of the four affiliates will finish up their first series of the 2022 season. Tampa and Hudson Valley will look to try series victories while Somerset looks to get a sweep and continue their red-hot start to the year on offense.

Find out who takes the mound on the first Sunday of the season with our Pinstriped Previews: 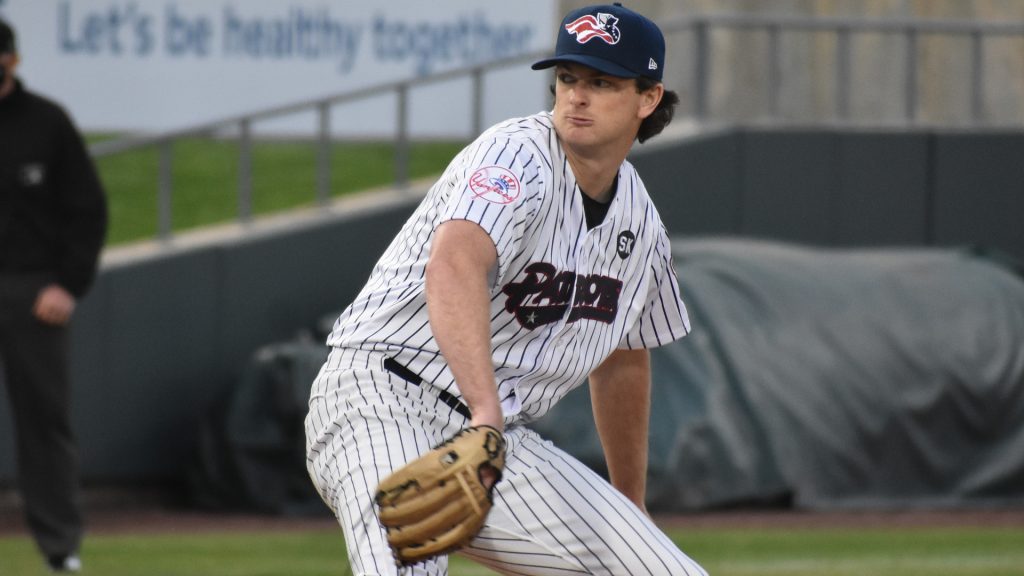 The Scranton Wilkes-Barre RailRiders (4-1) had their series finale against the Syracuse Mets postponed due to rain. They will makeup the game as part of a doubleheader on June 8 with first pitch being at 4:05 PM ET. The RailRiders will be back at PNC Field Tuesday when they begin a series against the Norfolk Tides. 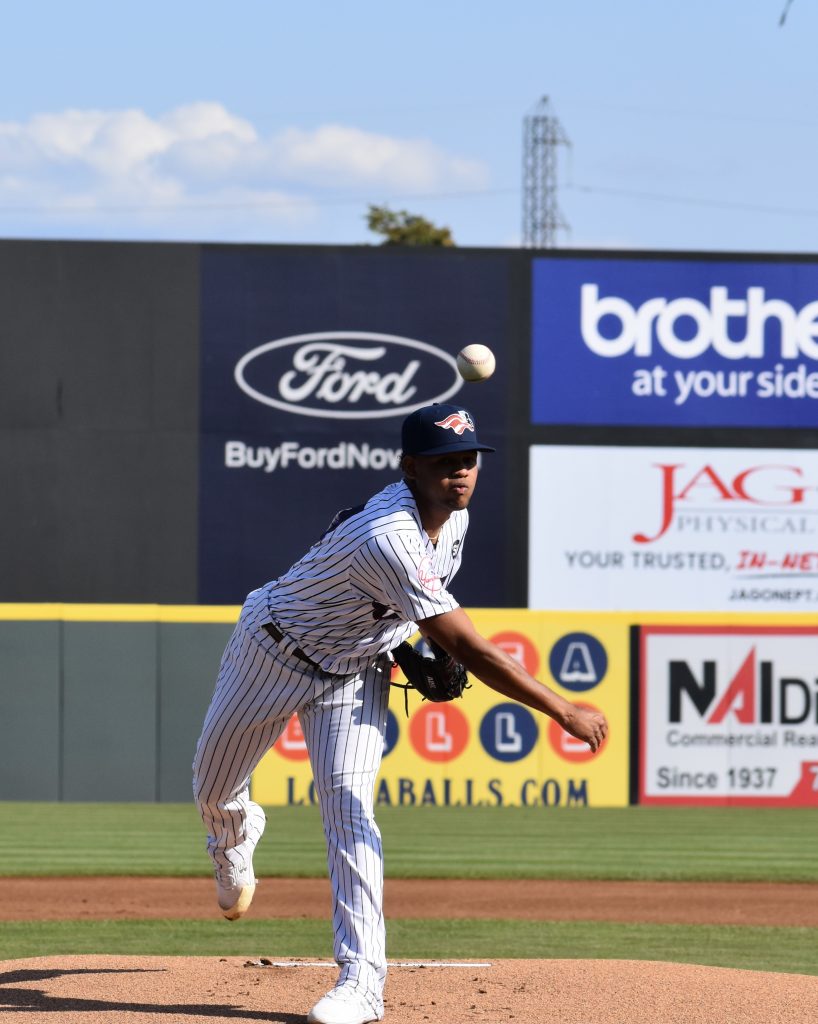 Randy Vasquez will take the mound for the Patriots as they look for the sweep. The 23-year-old right-hander emerged in the Yankees system last year after having 130 strikeouts to 38 walks in 107.1 innings across three levels (Low-A Tampa, High-A Hudson Valley, Somerset).

Josh Hendrickson will take the ball for Reading in the series finale. The 38th Round pick in the 2019 MLB Draft appeared in 21 games (14 starts) across three levels last year (High-A, Double-A, Triple-A). However, the bulk of his appearances came in Reading.

At Double-A, Hendrickson was 4-3 with a 3.64 ERA in 14 games (11 starts). He had 63 strikeouts to 21 walks over the course of 71.2 innings. He faced Somerset on July 27 last year and one player to watch from that game that could be a factor today is Michael Beltre. Beltre went 3-for-4 with a two-run home run in the top of the fourth. 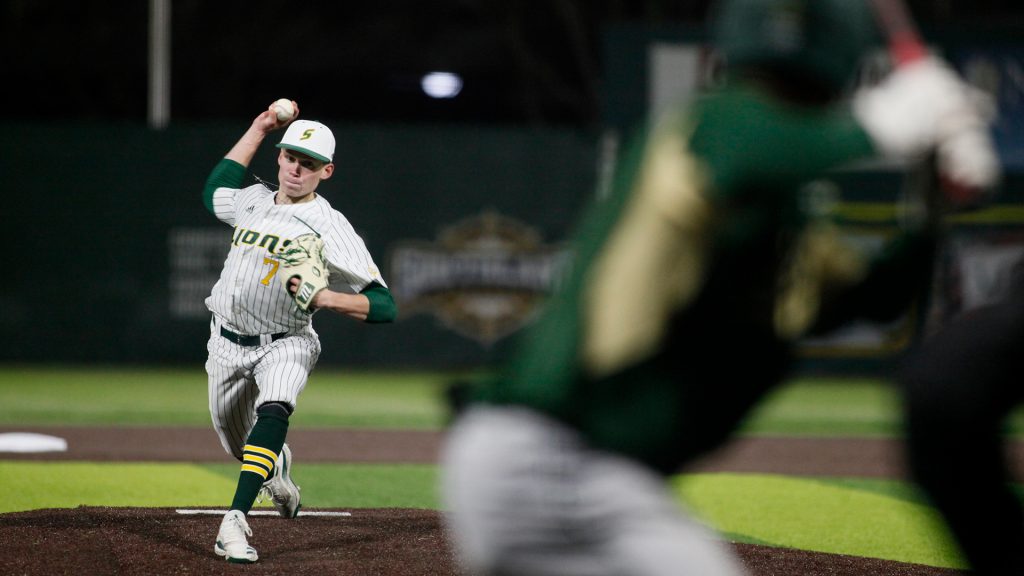 Yankees drafted pitcher Will Warren in the 8th round on Tuesday. Photo provided by Southeastern Louisiana University.

The Renegades found a way to rally Saturday night as they defeated Greenville, 8-6, in 10 innings. Aldenis Sanchez tied the game with an RBI single in the top of the ninth and Trey Sweeney ended up having the game-winning RBI single in the 10th as part of a four-run inning. TJ Rumfield also had a home run and three RBIs in the victory.

If you ask most people in the Yankees organization who they are excited to watch this season, Will Warren’s name usually is the first name that is mentioned. Today, Warren makes his professional debut for the Renegades. The 22-year-old was selected in the 8th Round of last year’s draft out of Southeastern Louisiana University.

Warren’s fastball has the potential to get up to 95-97 mph in velocity to go with a curveball that is known for having a high spin rate. It is safe to say a lot of eyes will be on Greenville today to see how much talent he can flash in his professional debut.

Greenville will go with Wyatt Olds in the rubber game of this series. The 20-year-old right-hander was selected in the 7th Round of the 2021 MLB Draft out of Oklahoma. This will be Olds’ High-A debut after appearing in six games (three starts) last year with the FCL Red Sox and Low- Salem. In 12 innings of work, Olds struck out 21 batters and walked 7 and he allowed a couple of home runs.

According to Sox Prospects, Olds has a fastball that can touch 97 mph to go with a hard-breaking slider, and an occasional changeup. This should be a fun battle to watch between two mid-round draft picks from a year ago. 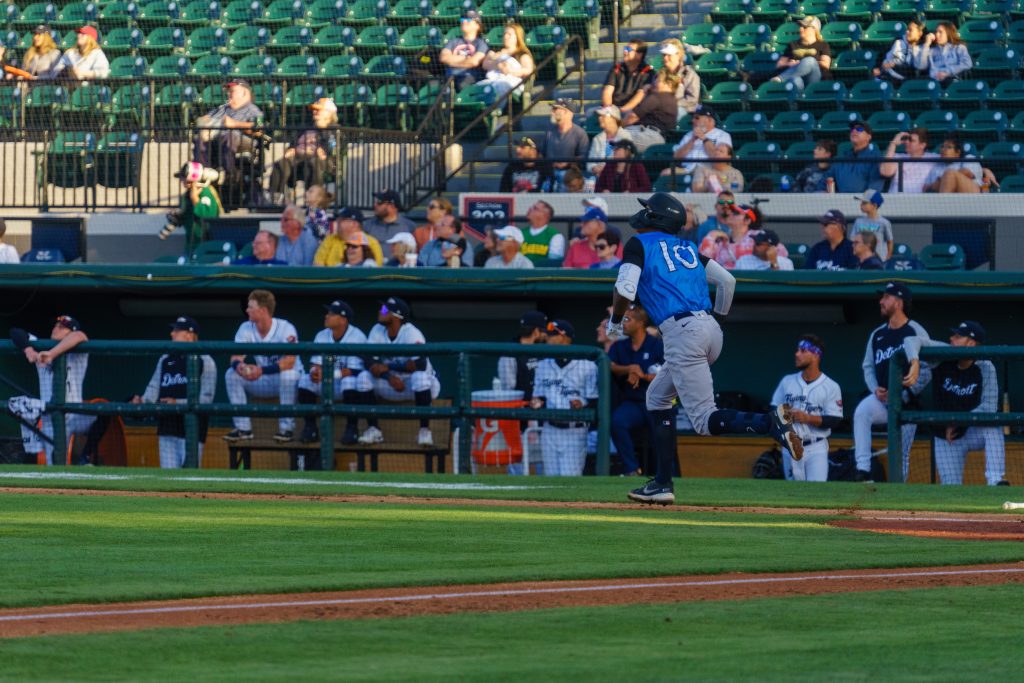 The Tarpons will look to capture the series today after their 5-1 defeat against Lakeland on Saturday night. Marcos Cabrera provided the only offense for the Tarpons as he went 2-for-4 with a solo home run in the top of the seventh, his second in as many games.

On the mound, Josue Panacual took the loss despite having six strikeouts, the most he’s had in any start since August 31, 2021 while in the Florida Complex League. He went 3.1 innings, allowed three runs (two earned) on four hits and walked a batter in the defeat. No starter has yet to be announced for this game.