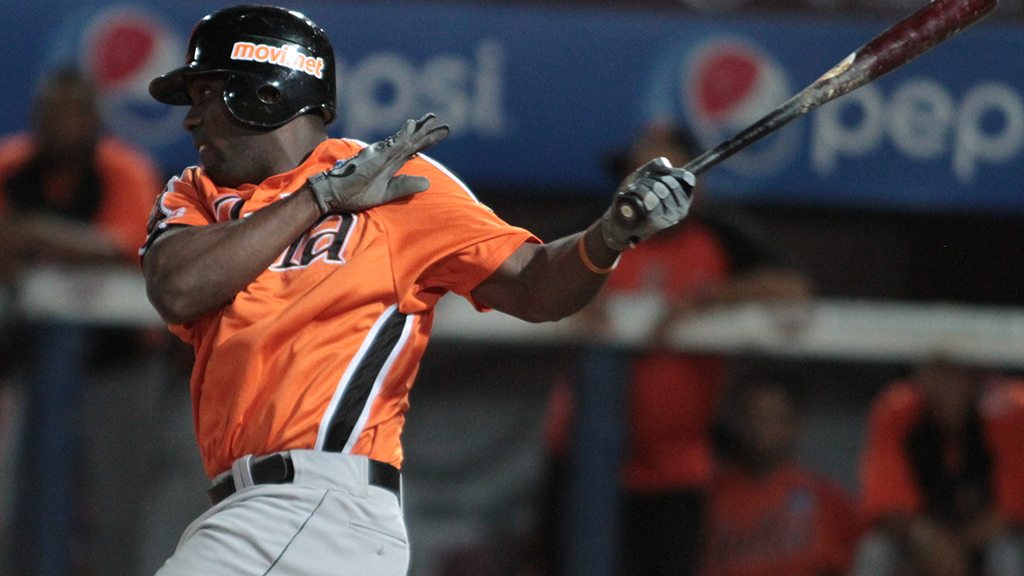 In September Yankees fans got a taste of some of the youth about to make an impact on the big club when Jose Pirela was called up. Pirela got in just seven games with the big club and hit .360. It is easy for fans to write that off to just a small sample size of what he can do, but his hot bat has not cooled down this winter.

After hitting .305 with the Scranton/Wilkes-Barre RailRiders in 2014 and his cup of coffee in the bigs in September Jose Pirela traveled to Venezuela to play in the Venezuelan Winter League. Where the Valera, Venezuela native is hitting .323 in 36 games this winter for the Aguilas del Zulia. One cannot help but see that he is deserving a shot to win a starting job with the Yankees in 2015.

In his last ten games Pirela is hitting .414 with 12 base hits, five doubles and a homerun, in 29 at bats. Walking eleven times with just two strikeouts in that stretch. He has crushed lefties in the winter league, hitting .440 against them, but he has not slouched against right-handers, hitting .295.

Pirela’s versatility is a strength for the Yankees, the likelihood of him starting 2015 on the major league roster is very strong. He is a guy that can play all around the infield and even some outfield, making him a shoe-in to earn a spot on the bench if he does not become the starting second baseman and at just 25 he is still young enough to become a contributor for many years to come.