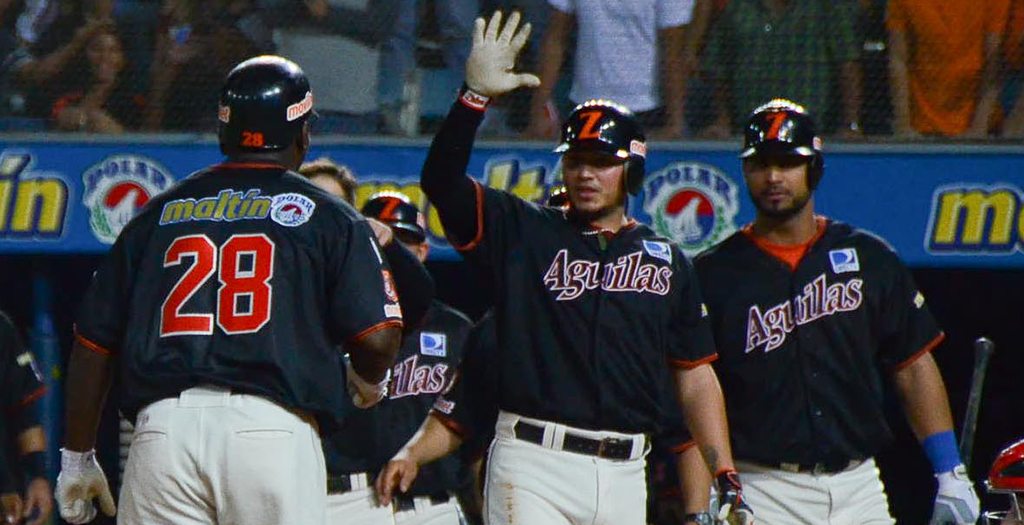 Charlotte, N.C. – Jose Pirela led the Scranton/Wilkes-Barre RailRiders to a 6-5 win over the Charlotte Knights on Sunday afternoon at BB&T Ballpark. The RailRiders (12-13) salvaged a split of the series with the Knights (14-9) and finished the road trip 3-4. Pirela finished 4-for-5 with three doubles, an RBI and three runs scored. He is 11-for-19 (.579) with a home run, four doubles and four RBI during his rehab stint with SWB.

The Railriders tallied the game’s first run in the opening frame against Penny. Pirela doubled on the game’s first pitch and scored on a single by Rob Refsnyder. Pirela made it 2-0 in the second inning when he drove in Cole Figueroa with a single. Slade Heathcott brought around two with a double for a 4-0 lead.

The Knights tied the game with four runs off Wooten in their half of the second. Matt Davidson and Dan Black worked walks to sandwich a single by Trayce Thompson. With the bases loaded, Engel Beltre grounded to second, scoring Davidson. Jason Coats launched a sacrifice fly to the warning track in center, but Heathcott missed the catch. The error allowed two runs to score. Jeremy Dowdy tied the game with a double that scored Coats from second.

Kyle Roller pushed the RailRiders back in front in the fourth. Pirela cracked his second double of the day and scored when Roller lashed a double into the left-center gap. The first baseman for the RailRiders launched his third home run of the year in the seventh, muscling a solo shot over the LF wall for a 6-4 lead.

Charlotte threatened in the bottom of the frame against reliever Branden Pinder. Leury Garcia led off with a walk and moved to third on a double by Carlos Sanchez. Matt Davidson earned a one-out walk to load the bases. Trayce Thompson blooped a single to left, scoring Garcia. Pinder dug in to retire Black on a flyout to shallow left and struck out Engel Beltre to end the inning.

The RailRiders return to PNC Field on May 5 for the first of three against the Gwinnett Braves at 6:35 p.m. For more information please call (570) 969-BALL (2255) or visit swbrailriders.com.