Pitchers Moving Through the Farm System 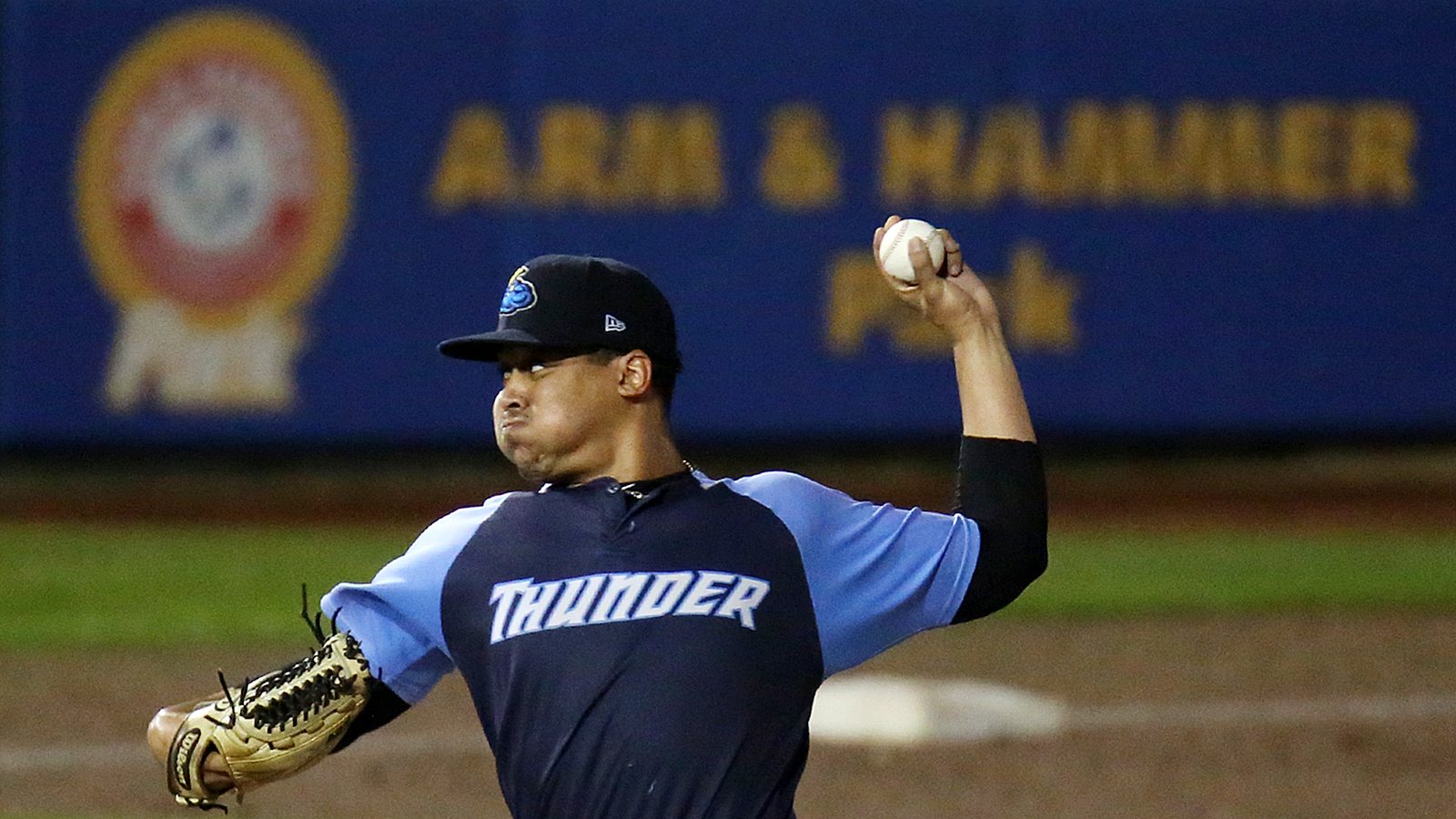 After Pinstriped Prospects reported that right-handed pitcher Jonathan Loaisiga has been promoted to the Trenton Thunder and get the start on Thursday, Yankees Tim Naehring went on YES network to announce several more promotions.

Among the promotions he announced was that Left-Handed Pitcher Justus Sheffield will be promoted from Double-A Trenton to the Triple-A Scranton/Wilkes-Barre RailRiders.

Sheffield, 21, has pitched well for the Thunder.  After a rocky 2018 debut where he walked six batters he settled down to produce a 1-2 record with a 2.25 ERA and 39 struck outs in 28 innings of work.  In total, he walked 14 batters over five games, but six of those came in the first game of the season.  His previous three starts for Trenton were all six-inning outings and is slated to start on Sunday for the RailRiders. 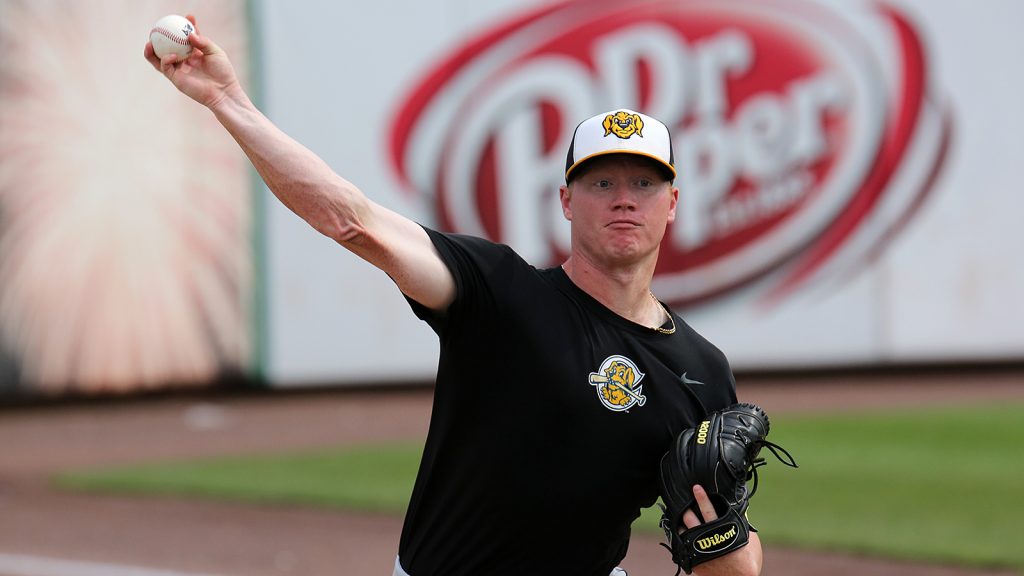 Among the other moves that Naehring announced on YES was that right-handed pitcher Nick Nelson will be going from Single-A Charleston to High-A Tampa.  The 22-year old was 1-1 with a 3.65 ERA in five games for the RiverDogs this season, striking out 35 batters in 24 2/3 innings pitched and walking just seven batters.  His last start came on April 29 when he allowed just two hits and struck out five in seven innings of work.

Naehring also noted that Luis Medina is expected to be promoted to the Charleston RiverDogs “soon.” Medina has been lighting up radar guns down in Tampa in extended spring training and is considered one of the top up and coming prospects in the system.  The Yankees expect him to pitch around 100 innings in 2018.