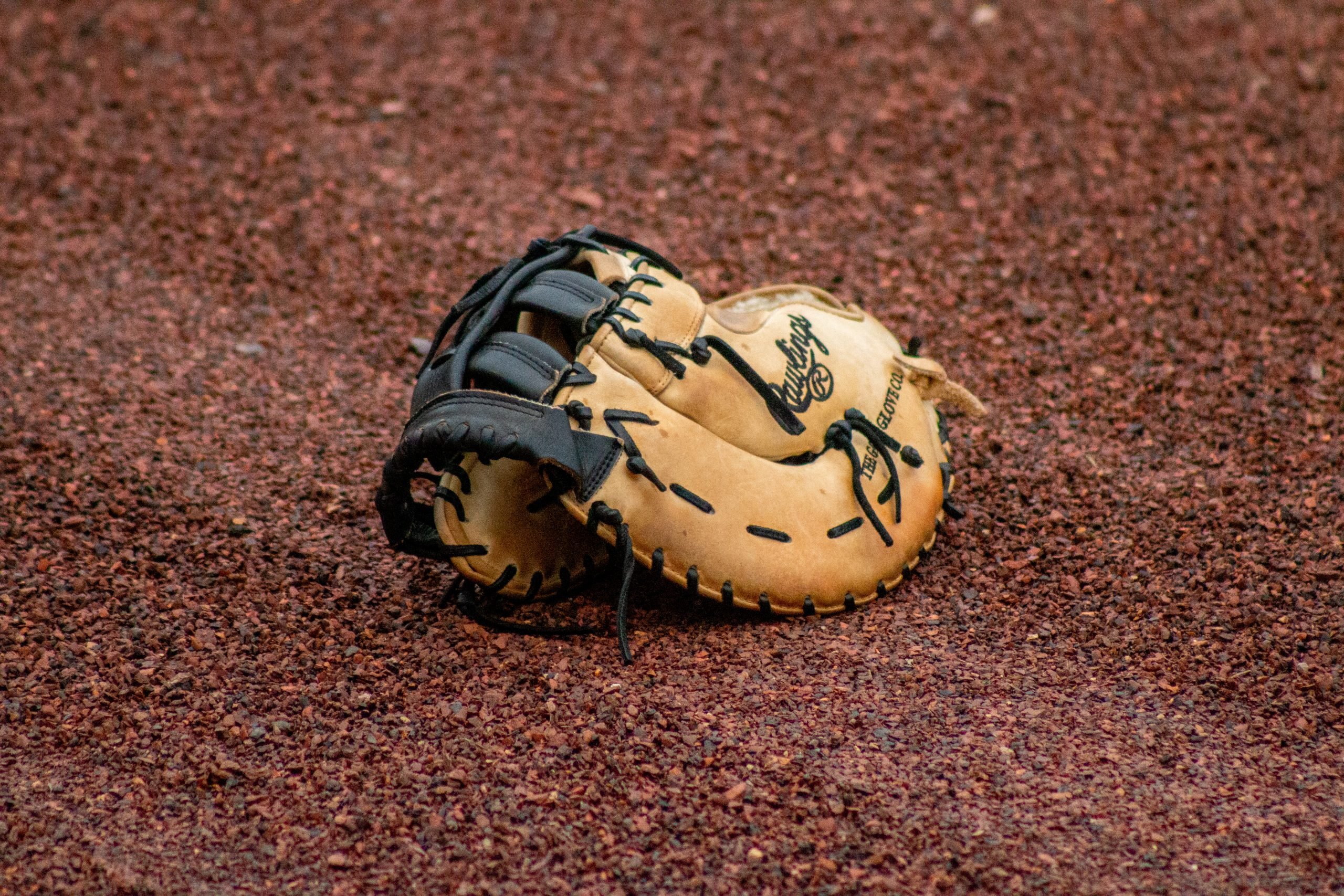 The 2021 MLB Draft is a little over two weeks away and as July 11 gets closer, the picture is looking more and more clearer as to who teams might take. For the Yankees and the 20th pick, it is not easy to make clear who they will pick in Round 1, but there are clues as to which position they might go after.

In MLB.com’s most recent mock draft, Jim Callis said the Yankees are looking at one position group in particular and that is on the mound:

“Most of the names linked with the Yankees are pitchers: Chandler, Painter, Wicks, Hoglund and East Carolina right-hander Gavin Williams.”

Some of those names we have touched on in recent scouting reports such as Andrew Painter and Gunnar Hoglund, the Mississippi RHP is a name that has been linked to the Yankees before. It should not be a surprise the Yankees are looking at pitching in Round 1 because it isn’t something they’ve done a lot in recent years.

If you go back to 2011, the Yankees have taken a pitcher five times in the first round in the last ten years. Only one of those pitchers has gone on to make their big league debut in the Bronx and that was Clarke Schmidt. In 2020, they took one pitcher with their three picks as opposed to 2019 when 6 of their first 11 picks were pitchers.

While all four Yankees affiliates are having success this season, there are some notable names that are not pitching currently. Some names that have yet to pitch in 2021 are some notable ones in right-hander Alexander Vizcaino and left-handers TJ Sikkema, and Jake Agnos. Considering there have been no games since 2019 before this year, that is some major lost development time.

Meanwhile, the Yankees have built up some good upper-level pitching depth with Luis Gil and Deivi Garcia in Triple-A and a talented Double-A rotation with Glenn Otto, Luis Medina, Janson Junk, and two members of the 2019 draft class in Ken Waldichuk and Hayden Wesneski.

The key now for the Yankees is to find some pitching depth at the lower levels of the farm system to go with someone like Matt Sauer. There are plenty of pitching names that could be of interest to the Yankees that would be available around that pick.

Since the Yankees did take Jake Agnos in 2019 out of East Carolina, one name to watch could be Gavin Williams. Williams was mainly a reliever in ’19, but he had a good 2021 season as the ace of the Pirates rotation. He struck out 130 batters while walking 21 over the course of 81.1 innings. This includes a 13-strikeout performance in the NCAA Tournament against Vanderbilt as he went head-to-head with Kumar Rocker.

In the MLB Draft, you don’t really look to address needs, but rather going with the best player on the board. New York has looked at mainly position players of late, so it might be time to look to the mound to continue to bolster the number of talented arms in the system