Plenty of Baserunners, Not Enough Runs in 5-2 Loss 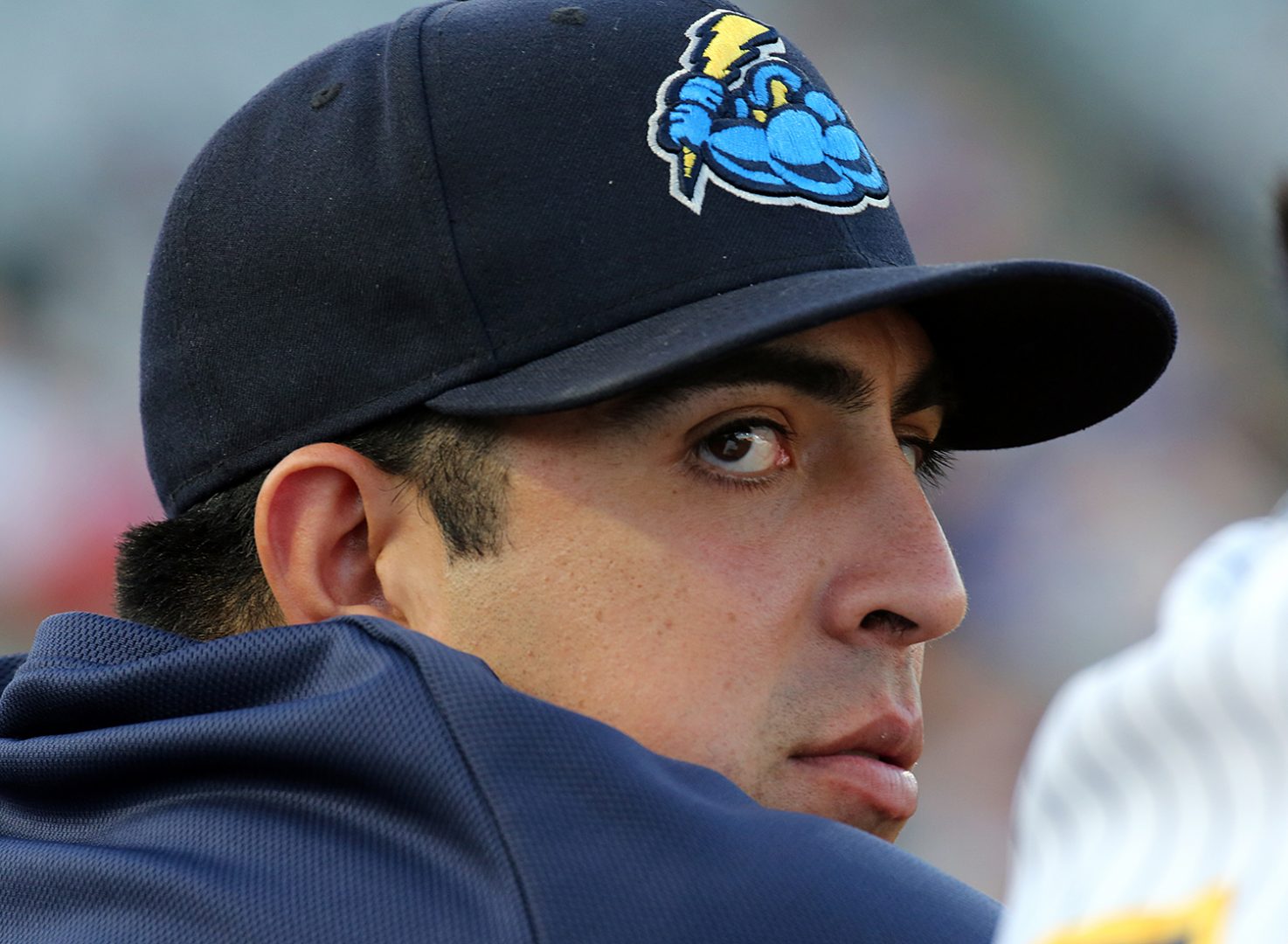 The game was tied 1-1 with two outs in the 5th inning, when New Hampshire scored on four straight hits to open up a 5-1 lead. The runs were all earned and came off Thunder starter, Daniel Camarena. The first run of the night was unearned off the Thunder lefty, before New Hampshire knocked him out of the game. He picked up his third loss of the season as his record drops to 7-3.

The Thunder offense had 10 hits and walked eight times, but stranded 14 baserunners on the night. The offense was led by Dustin Fowler (3-for-4) and Mark Payton (1-for-2, 3 BB).

Trenton brought the tying run to the plate in the 8th inning after trailing 5-1. Left-hander, Tim Mayza, entered the game and walked the bases loaded on 12 straight pitches before having to face Kyle Higashioka. After getting ahead of Higashioka 0-2, he induced a double play to plate Vince Conde for the second Thunder run of the night, but it left the Thunder still trailing 5-2.

Eric Ruth and Travis Hissong entered out of the bullpen for the Thunder and combined for 3.1 scoreless innings with one strikeout and one hit.

The Thunder and Fisher Cats return to action Saturday night with a scheduled 7:05 p.m. first pitch. Pregame coverage is set for 6:50 p.m. on 91.3 FM, 1490 AM and online at www.trentonthunder.com.