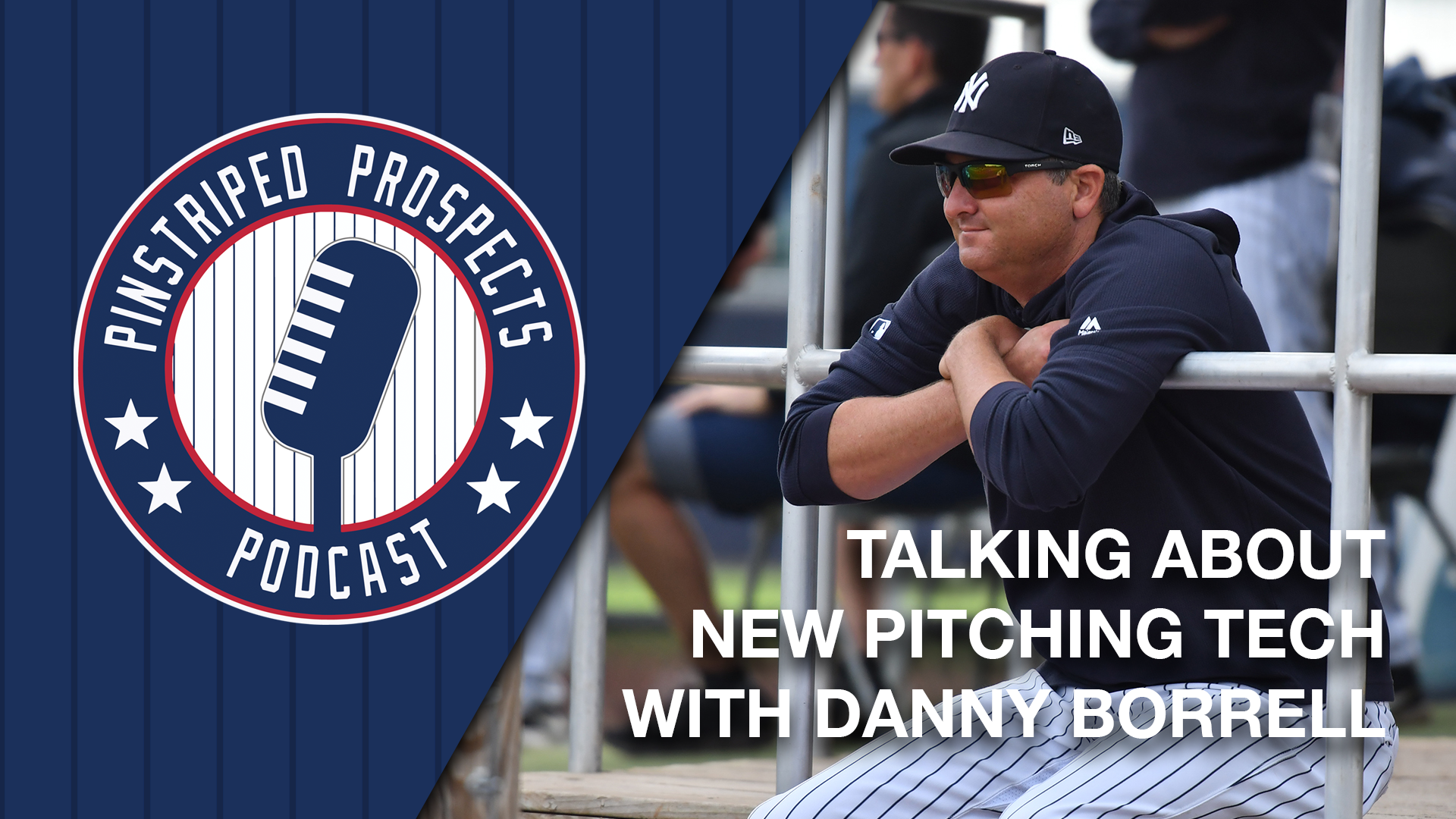 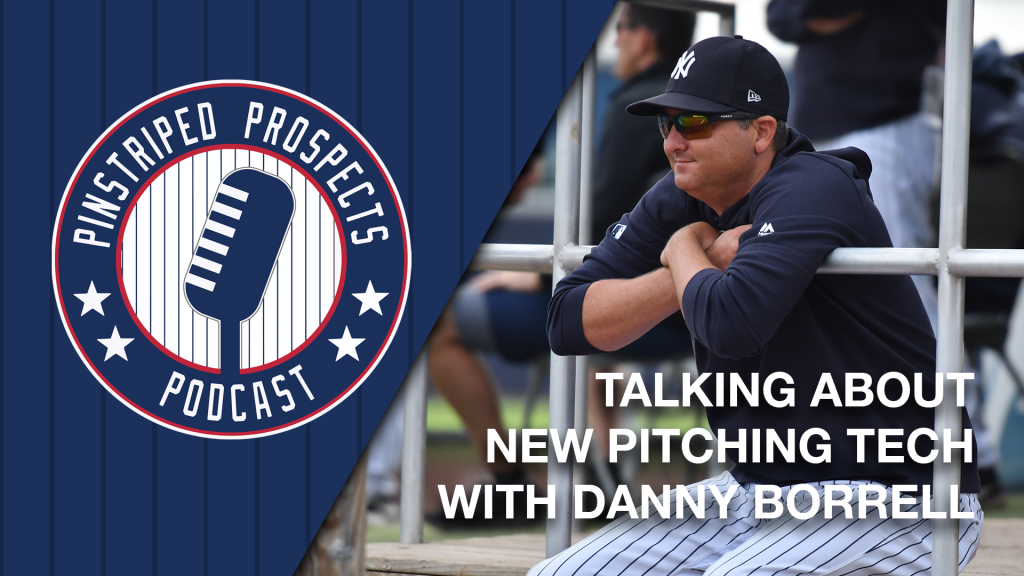 Danny Borrell joins us on the podcast, from 2015-2019 he was the Yankees minor league pitching coordinator before that he was a pitching coach in the Yankees organization from 2009 to 2014.  Borrell was drafted by the Yankees out of Wake Forest University in the second round of the 2000 MLB Draft and played nine seasons in the minors with the Yankees and Oakland Athletics organizations.  In 138 career minor league games, 120 starts, he had a 3.49 ERA with 551 strikeouts over 675 innings pitched. Today Danny is the Pitching Coach for the Georgia Tech Yellow Jackets of the Atlantic Coast Conference having left the Yankees in August 2019.