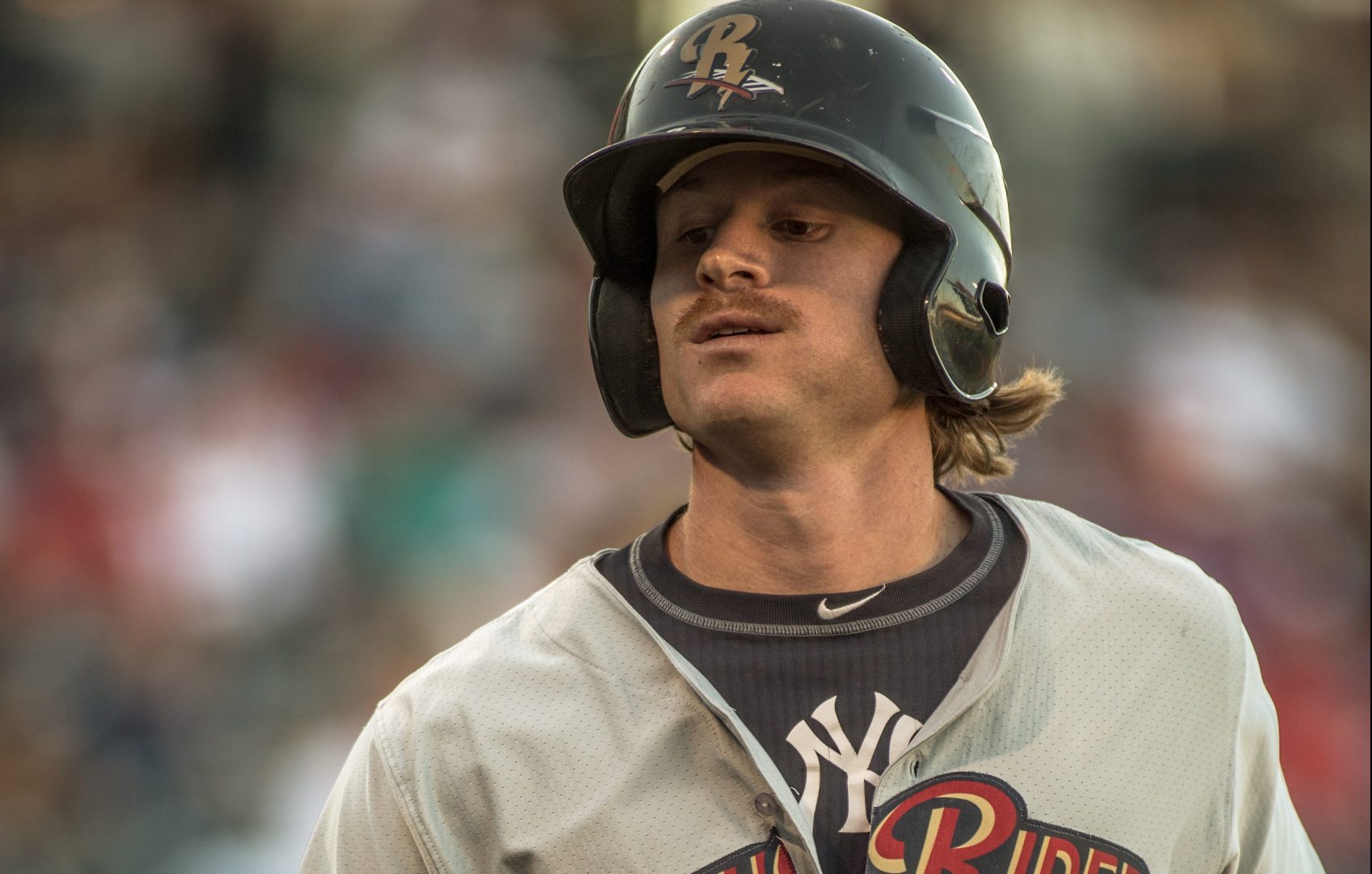 Last week we conducted a poll asking our audience on whether or not the Yankees should change their appearance policy.

The results are in, 52% of participants like the ban and think it should stay in place.

The rule came into effect back in 1973 when the late Yankees owner George Steinbrenner wanted his club to “adopt a corporate attitude”. The policy states that “All players, coaches and male executives are forbidden to display any facial hair other than mustaches (except for religious reasons), and scalp hair may not be grown below the collar.”

To note, that is the major league policy. In the minor leagues, mustaches are banned as well.

Recently, the rule has been scrutinized and people have even called for the ban to be lifted after Yankees prospect Clint Frazier was reportedly asked to cut his hair after it became a “distraction” in big league camp this spring.

Some make the argument that the rule is outdated and that it could be costing the Yankees. Brian Wilson, Tim Lincecum, Andrew Cashner, and David Price, all current or former All-Star caliber players, have publicly came out and stated they would never sign with the Yankees as a direct result of the facial hair ban.

The simple fact is, like it or not, the policy is going to stay. The Steinbrenner family rightfully wants to keep the longstanding tradition that their father started. In fact, the policy has even become a “prominent symbol of the New York Yankees” franchise since its implementation.

Putting on the pinstripe uniform is sacred, an honor, and should be treated as such. No other team in the world has the history and tradition of the Yankees.

Clint Frazier was even quoted in saying “When it comes down to it, it’s worth it to wear the uniform…If I’ve got to cut a couple inches to put this uniform on every day, I’m more than willing to do it… I like my hair, but I love playing for this organization more. ”