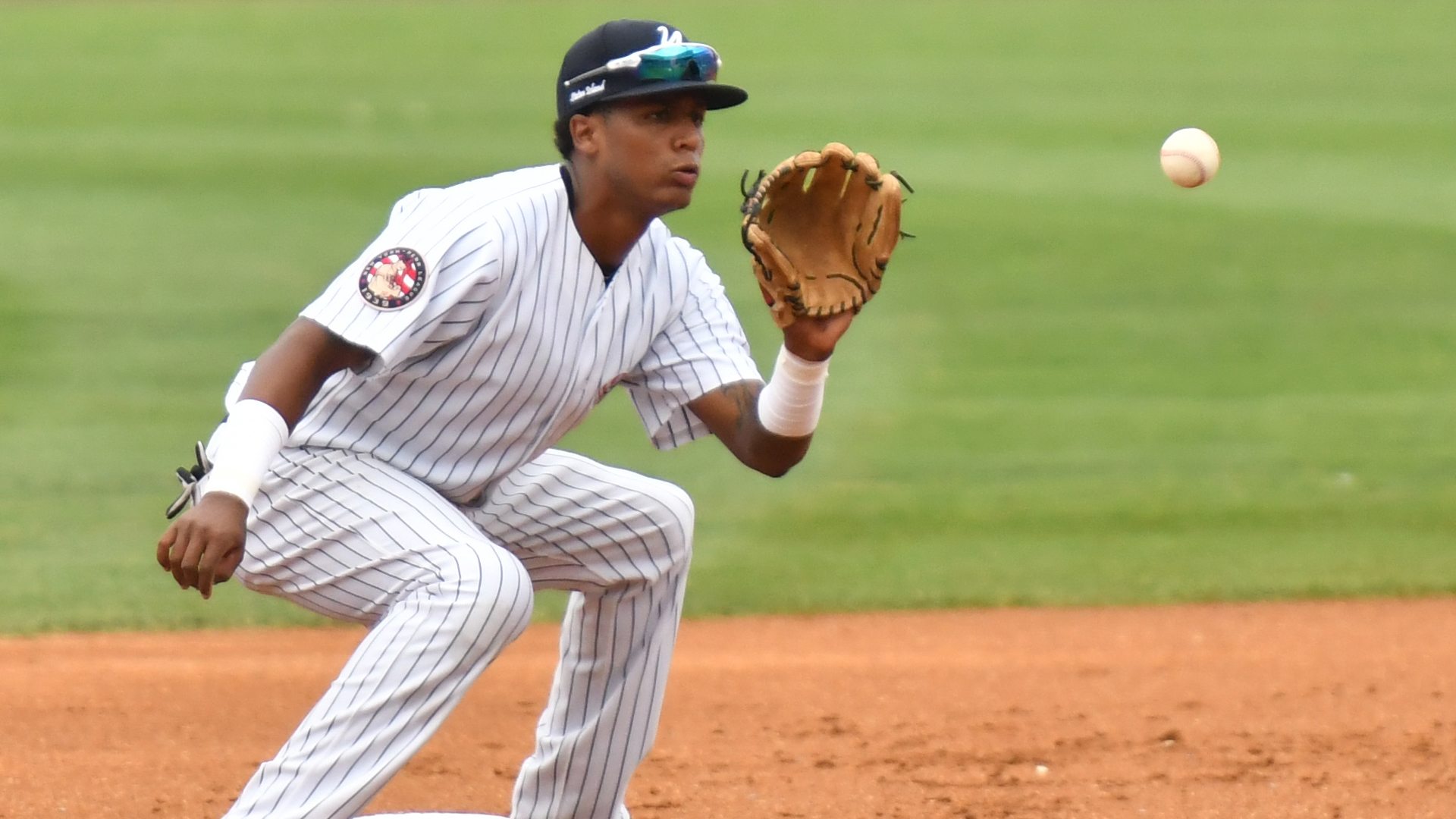 The Staten Island Yankees will have a representative in the 2017 New York-Penn League All-Star Game after all.  Infielder Jose Polonia will be traveling to Troy, NY to represent the Baby Bombers in the annual gathering of the league’s best.  The Yankees own the league’s best record and head into the All-Star Break riding a seven-game winning streak.

Polonia, 21, joined Staten Island on July 11 and has played shortstop, second base and third base for the Yankees in that time.  The majority of his games have come at the hot corner.  He is hitting .269/.361/.269 over 18 games in the league with 2 RBIs and 8 walks.