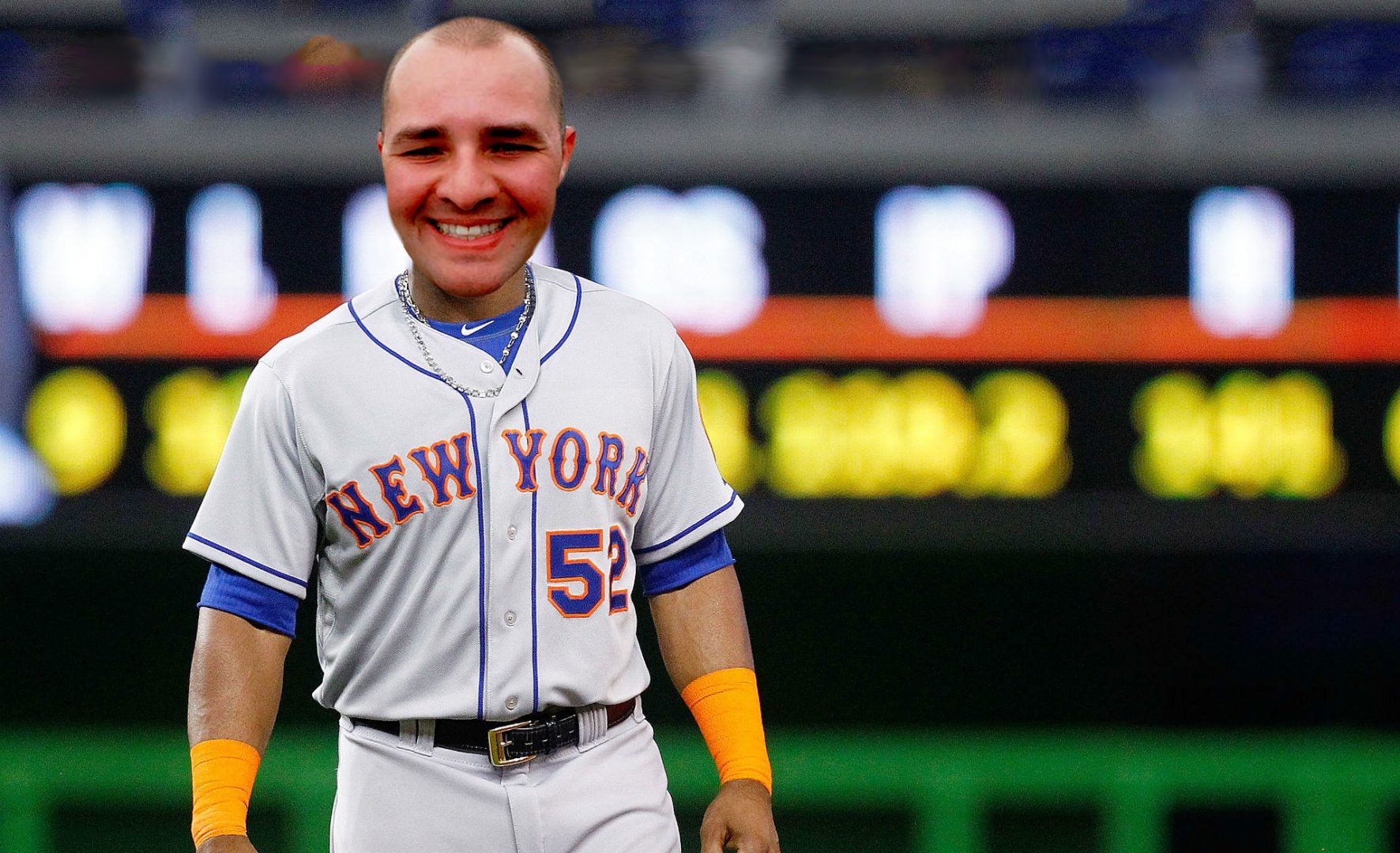 Over the last year, Matt Kardos has shown he is an emerging baseball writer. He has gotten know many Yankees well from his stories.

He shockingly signed a four-year, $118 million contract with the Bronx Bombers Thursday morning.

In a secret he kept from everyone except his lovely girlfriend, Kim VanWert,  he had a burning desire to actually be a Yankee. Kim has always supported Kardos in his writing, but Matt asked her to do something she never thought she’d hear.

“Kim,” said Matt, as their eyes met – Kardos’ eyes are rated on the attractive meter close to Francisco Cervelli’s in female captivation – would you call a Yankees scout I know and ask him to watch me pitch and time my fastball and rate my slider?”

Being loyal, Kim did just that Tuesday night. The scout was very surprised..

“What is this?” he asked.”Isn’t this guy Kardos a writer?

The scout, who refused to reveal his identity for this story, then thought a bit.

“We are always looking for pitching,” he said. “Tell Kardos to come to Toms River East High School Wednesday (March 30) evening. Todd Frazier was from that area.”

Kardos could not believe his good fortune. He fasted for 36 hours, then, just prior to his workout – one at which scouts from Atlanta and Miami also attended (they both like Schiano’s Pizza in that town) – he consumed three bagels and two pounds of smoked salmon prior to his workout.

On the mound at Toms River East, Kardos displayed a 97-99 mph fastball and a darting slider that hit the guns at 91.

“We haven’t seen anything like this since Yhency Brazoban,” said the Yankees scout.

“Our pitching staff needs somebody, anybody,” said the Atlanta scout.

“We need a gate attraction,” said the Miami scout.

All three had the same times on their speed guns. The Yankees, getting tired of being outbid, offered Kardos the contract on the spot. He signed, then paid off his Visa bill and car.

Given Kardos was a bit out of shape, he was put in touch with the league that developed Didi Gregorius in Curacao. He was supposed to report there by 5 p.m. Thursday, but didn’t show. Turned out he was protesting and wanted to force a trade to the Mets.

So, instead of going to Curacao, Kardos hopped a charter flight to Havana, stating, “I want to pitch in the same league Cespedes played in.”

In Cuba, Kardos was quickly a curiosity, discussed immediately at length in Havana parks and Estadio LatinAmerico. Meanwhile, the Yankees tried to trade him to the Mets, who, seeing he did not report to where he was supposed to, had no interest. Neither does Pinstriped Prospects.

Oh, we just heard from Kardos.

“If neither the Yankees nor Mets want me, even though I can hit 99 and have a darting slider, and PP doesn’t want me, I’ll start a website called “Cuban Prospects” and become their agent.”

And if you believe any of this, what day is it on the calendar?

APRIL FOOLS – We can’t let Kardos go. Not with the season about to start.