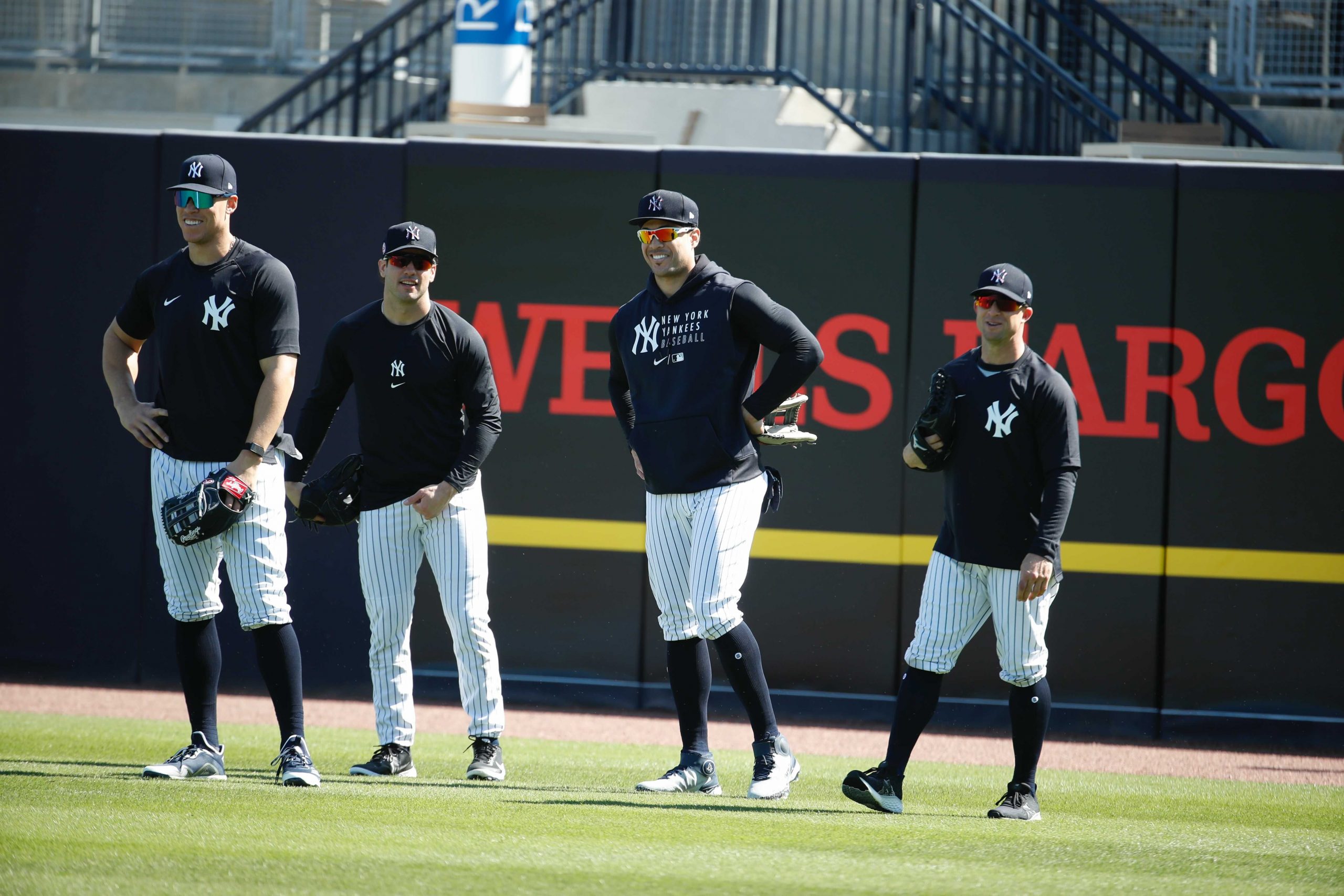 The New York Yankees will open their Spring Training exhibition slate tomorrow at 1:05 p.m. ET in Tampa against the Toronto Blue Jays. Yankees prospect and right-handed pitcher Michael King will take the hill for the Yankees at George M. Steinbrenner Field for the first game of Spring. The Blue Jays will send left-handed pitcher Anthony Kay to the mound in game one.

It was also announced on Friday that the Yankees’ exhibition game, as well as the first three or four games of Spring will only be seven innings.

Following their game against the Blue Jays on Sunday, the Yankees will welcome the Detroit Tigers to GMS field for a matinee game on Monday. Per Bryan Hoch, Gerrit Cole and Jameson Taillon will pitch back-to-back on Monday.

Aaron Boone also announced on Friday that Gary Sanchez will DH in Sunday’s game and he will catch on Monday.