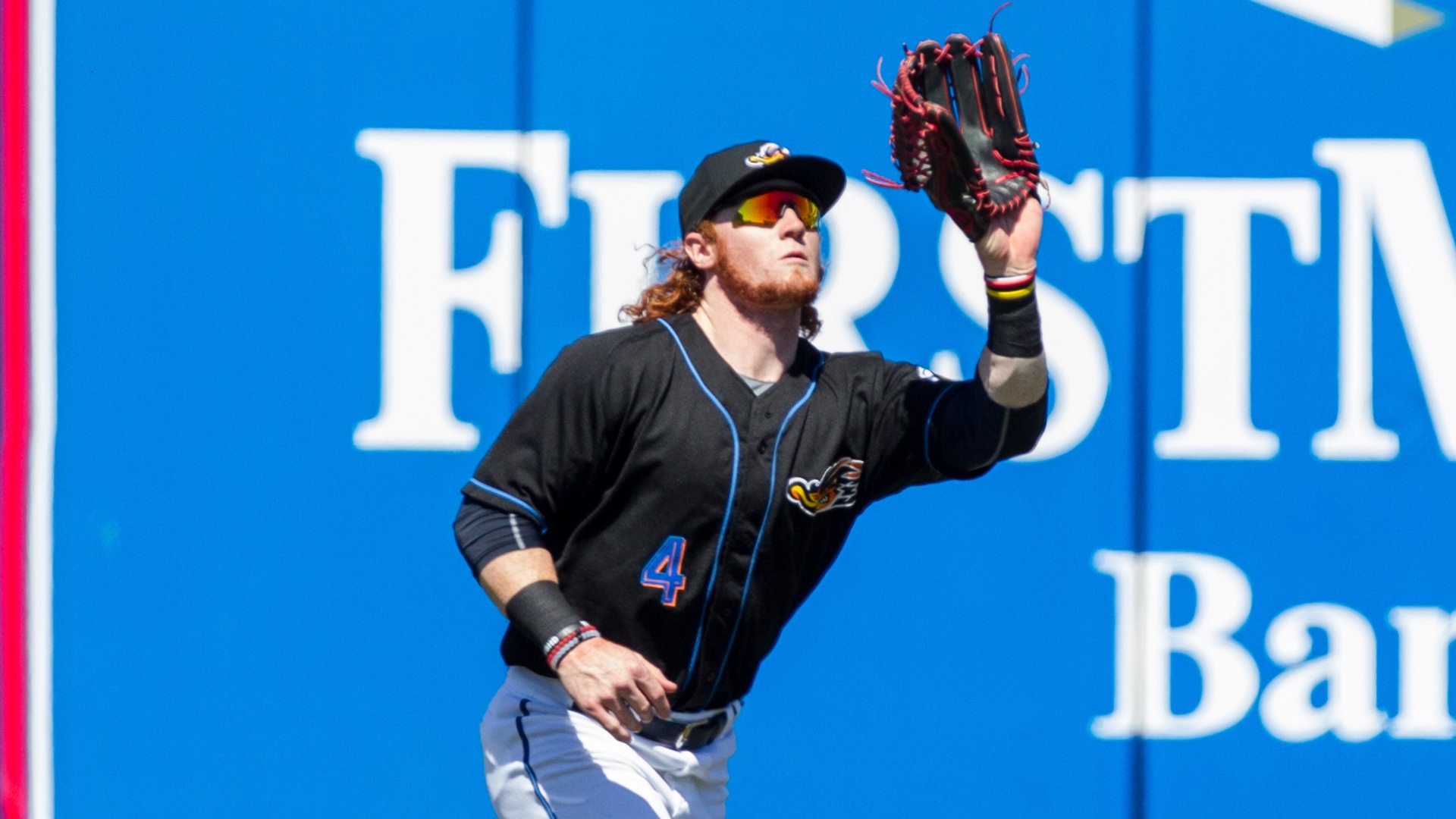 Baseball’s trade market is a bit out of whack. It’s nobody’s fault, just something that has evolved.

Prospecis have become the most valuable trade chip if a contending team wants to acquire that special piece that will put them over the top. In baseball, chances to both qualify and win a World Series don’t come along every year. General managers know if they are close, they need to do all they can to grab the brass ring.

To acquire such a piece, the price – in prospects – is rising higher than the inflation of the 1970s when wage and price controls  were put into place in an attempt to stem the tide. On the other and, a team trading that piece wants its partner’s top prospects in return.

Certainly the Yankees used this situation to their advantage in 2016. obtaining shortstop Gleyber Torres, and outfielders Billy McKinney and Rashad Crawford – along with major-league pitching veteran Adam Warren for elite closer Aroldis Chapman. As things would transpire, Chapman gave indications he would welcome a return to the Yankees and indeed reached agreement with the Bronx Bombers on a five-year pact a few weeks ago.

Chapman was indeed a talent which helped allow the Cubs to win the World Series. Certainly the Cubs would have liked to re-sign him, but a World Series title certainly was a fair trade.

And the Yankees used the trade of Andrew Miller to Cleveland to another solid group of prospects from Cleveland – power-hitting outfielder Clint Frazier, left-handed starter Justus Sheffield and right-handed relievers Ben Heller and J.P. Feyereisen, who helped lead the Double-A Trenton Thunder to the Eastern League Championship Series with the boost he gave the club’s bullpen.

Yankees general manager Brian Cashman also pulled in right-handers Dillon Tate, Eric Swanson and Nick Green from Texas for Carlos Beltran and, last Nov. 17, well-regarded pitching prospects Albert Abreu and Jorge Guzman in exchange for catcher Brian McCann and the agreement to pay $11 million of his salary over the next two seasons.

Were those fair trades? Most would say yes, but some may disagree. Again, the bevy of prospects the Yankees acquired made their farm system one of the game’s best.

Now the shoe is on the other foot witb the Ysnkees and the possibility of acquiring Chicago White Sox left-hander Jose Quintana, who was in their system, as a reliever, with Class-A teams in 2010.

Over the past week, there has been a lot of debate on how elite Quintana is and how much he would help the Yankees, Pittsburgh or the Astros, all of which have both shown interest and have balked on surrendering their best prospects for Quintana.

The bott0m line is, with Quintana, who has a team-friendly contract, being dangled, is that valuable. The free-agent pitching class this winter is mediocre and Hahn, needing to rebuild his team, has every right to demand what he can for his pitcher.

Whether Hahn gets what he wants – those valuable prospects – remains to be seen.