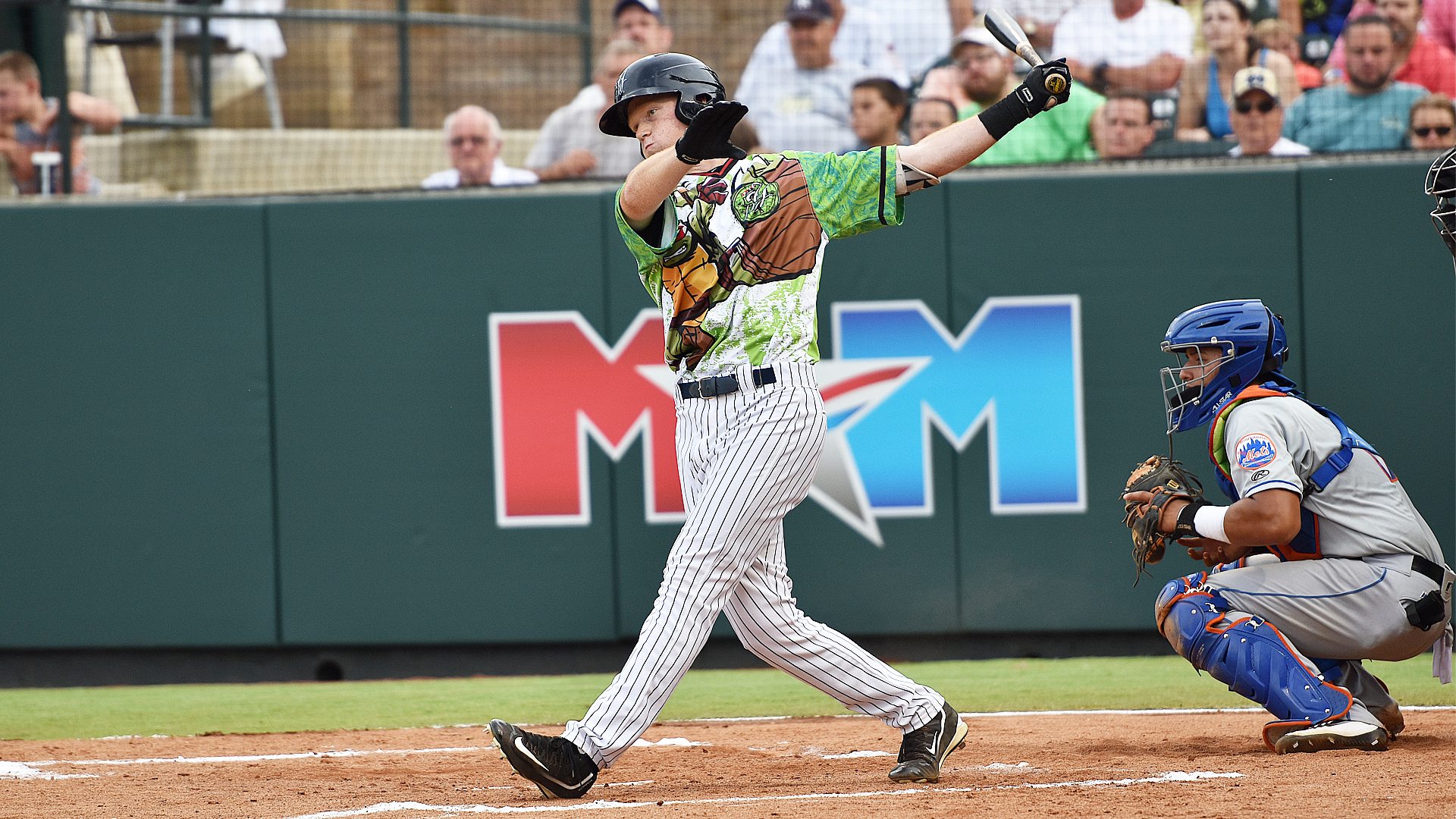 PULASKI – For the first time this season, the Pulaski Yankees lost a series.

The Yankees (17-8) entered their series with the Burlington Royals (9-15) on Saturday night with a perfect 7-for-7 record in series this season. After splitting the first two games with the Royals, Monday night’s game at Calfee Park was a must-win to keep the streak going.

Things looked pretty good for Pulaski early – as they put up a five-spot in the second inning to take a 5-0 lead – but, the Royals rallied from there to take the game 10-6 and snap the Yankees’ streak.

“We were all very aware of the streak we had going, but you know, I’m proud of the way the guys have been playing and…you just can’t win them all,” said Pulaski Manager Luis Dorante. “We’re not disappointed though, we know we just gotta keep working.”

The Yankees broke a scoreless tie in the bottom of the second inning when they sent 10 men to the plate and drove in five of them. Ryan Lidge, Saul Torres, Eduardo Torrealba, and Dermis Garcia all knocked in runs in the inning.

But, the lead would not stick as Pulaski starter Daniel Ramos ran into trouble in the top of the third when he loaded the bases with no outs. 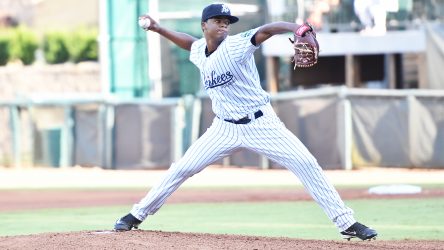 The Royals would get four of those runs back right away, and momentum seemed to creep back their way. That was until Eric Wagaman ledoff the bottom of the inning with a solo home run to extend the Yankees’ lead back to two runs.

“I think his swing is coming back,” Dorante said of his first baseman. “I think he went through a slump there a little bit, and he got a little frustrated, but I think he’s learning to forget about it. He’s kept working and his swing looks like it’s coming back: he’s getting those home runs and he’s showing that gap-to-gap power that he had earlier in the season.”

Ramos did settle down for the remainder of his outing (5IP, 6H, 5R, 4ER, 1BB, 6K), but on a night when the bats delivered it was the bullpen that faltered for Pulaski.

“I thought Ramos was OK tonight, but it was just that inning that he got hurt a little bit,” Dorante said when asked about Ramos. “But it didn’t bother him, he came right back and got people out. He kept attacking. And that’s one of those things that he’s been doing a good job of all year.

“It’s just a matter of him learning from those mistakes that he made now.”

Ramos exited in line for the win with a 6-5 lead, but the bullpen surrendered five runs over the final three innings. The Royals scored three in the seventh to take am 8-6 lead and then added insurance runs in the eighth and ninth to seal the victory.

“We fell behind on their hitters too many times and it came back to hurt us,” Dorante said. “Just too many mistakes tonight. We got five runs that inning, and then they came right back and scored four.

“Right now, our attention is on the road. We’ve got Princeton for the next three and then we head to Greeneville – six games in a row – and they’re good teams. They are right behind us so this is going to be a good test for us to see how we play them.”