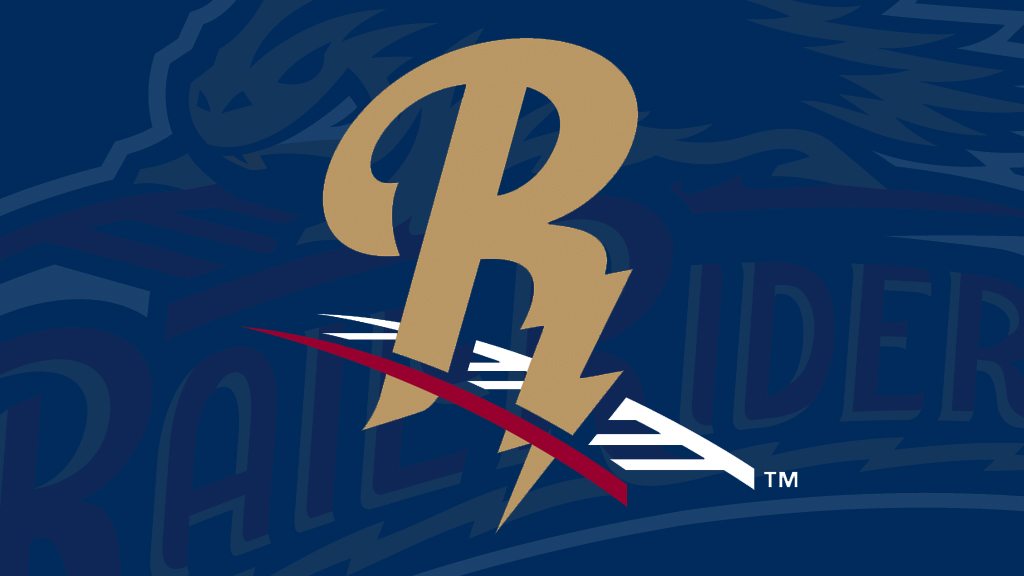 Moosic, Pa. – The Scranton/Wilkes-Barre RailRiders (Triple-A/New York Yankees) are excited to announce their 2015 Opening Day roster. This year’s club touts six of the Yankees’ Top 30 prospects according to MLB.com and multiple returning stars.

Rob Refsnyder, considered the No. 5 Yankees prospect by MLB.com, returns to the RailRiders after a strong spring. The second baseman hit .364 with a home run and seven RBI in 26 Grapefruit League games. Refsnyder debuted with the RailRiders in 2014, playing in 77 games. He hit .300 with eight round-trippers and 33 RBI. New York’s No. 9 prospect, Jacob Lindgren, will make his SWB debut this year after pitching in Double-A Trenton last summer. The Yankees selected Lindgren in the second round of the 2014 draft out of Mississippi State and the southpaw quickly rose through the minors with a combined 2.16 ERA after 19 appearances across four levels.

No. 14 prospect Bryan Mitchell returns to the RailRiders’ starting rotation alongside Chase Whitley. Whitley was in close competition for the Yankees’ final spot in their rotation after posting a 1.17 ERA through 15.1 spring innings (seven games). Mitchell made nine appearances, eight starts, for SWB in 2014. He finished with a 4-2 record and a 3.67 ERA. No. 19 prospect Jose Ramirez returns for a third stint with the RailRiders. Ramirez made his Major League debut in 2014, but was limited to 22.1 combined innings due to injury.

Roaming the outfield for the RailRiders will be No. 18 prospect Tyler Austin, No. 25 prospectRamon Flores, Slade Heathcott and Ben Gamel. Austin, a cancer survivor, claimed the organization’s “MiLB Player of the Year” award in 2012 after hitting .322 in his first full season. He finished with a .275 average and 34 extra base hits with Trenton last summer. Flores played in 63 games with the RailRiders a season ago, hitting .247 with seven home runs. Heathcott claimed the Yankees’ 2015 James P. Dawson Award, given annually to the team’s most outstanding rookie in spring training. The 2009 first-round pick hit .355 (11-for-31) in 21 spring games.

Austin Romine returns as the primary catcher after being edged out for the big-league back-up spot in a tightly contested spring training competition. He is joined by Eddy Rodriguez and Kyle Higashioka. In addition to Refsnyder, the infield will feature last season’s SWB home run king in first baseman/DH Kyle Roller along with Cole Figueroa, Jonathan Galvez, Nick Noonan, and Rob Segedin.

The RailRiders open their 2015 season at home tonight against the Syracuse Chiefs (Washington Nationals). For more information please call (570) 969-BALL (2255) or visit swbrailriders.com.