RailRiders Bats Silenced as They Drop First Game of Doubleheader 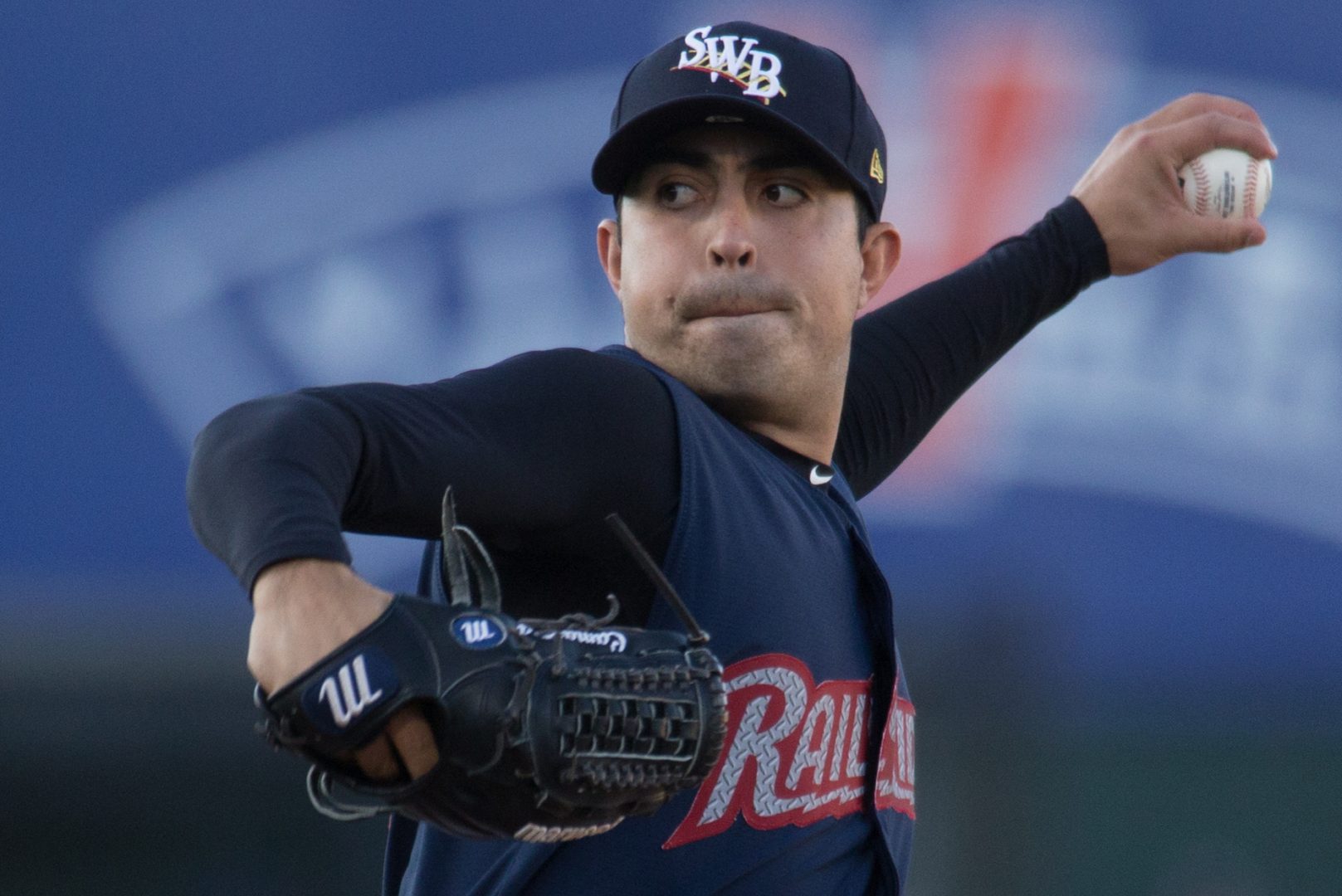 SCRANTON — It may have taken two days, but the RailRiders dropped their first game on Saturday 5-2 against the Pawtucket Red Sox. The game resumed today at 4:35 p.m. after being suspended due to rain on Friday night.

Daniel Camarena started the game and went 2 and 2/3 innings, giving up two earned run on five hits. He struck out and walked three. Camarena gave up a one out double in the first to Jhonny Peralta who scored on a two-run home run from Bryce Brentz.

Nestor Cortes took over and allowed two hits in 2 and 1/3 impressive innings.

In the fifth inning, Cito Culver led off with a double and was followed by a two-run home run from Jake Cave, who has been on a tear since being brought up to Triple-A. It was his fifth of the year for Scranton/Wilkes-Barre.

In the bottom of the seventh, Bryce Brentz doubled and Ryan Court hit a two-run home run off of J.R. Graham to give Pawtucket a 4-2 lead.

The RailRiders mustered just three hits. One from Cave, Culver, and Donovan Solano.