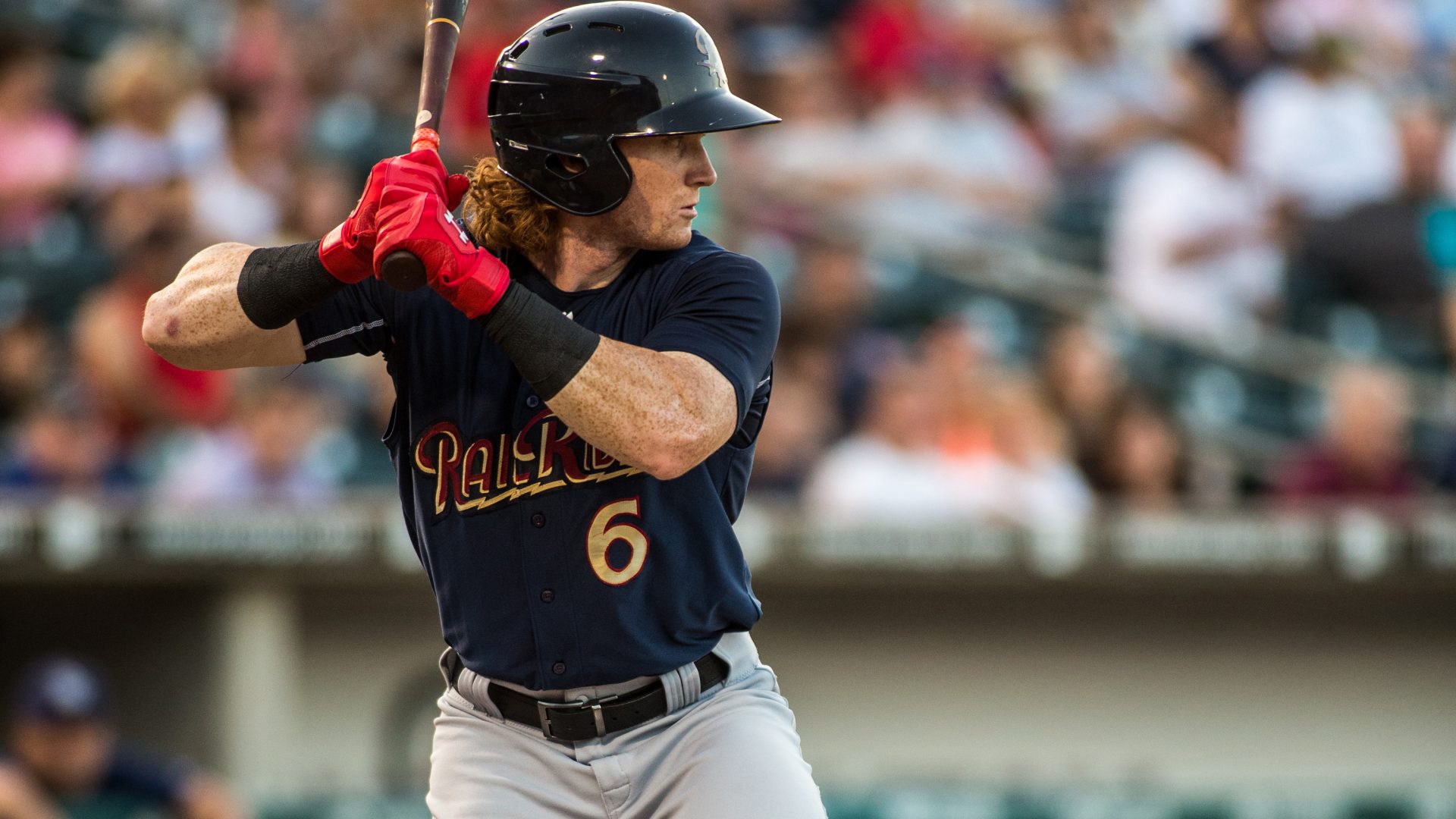 Rowdy Tellez homered twice for the Bisons, delivering solo shots in the second and fourth off SWB starter Johnny Barbato (0-1). In the fifth, Jake Elmore hit into a 4-6-3 double play that scored Dwight Smith for a 3-0 margin.

The RailRiders rallied in the sixth as Clint Frazier’s RBI double chased starter Jarrett Grube (1-0). Frazier later scored from third on Kyle Higashioka’s groundout, but the RailRiders left the bases loaded when Ji-Man Choi struck out.

In the seventh, the Bisons salted their lead. With two outs, nine-hole hitter Jason Leblebijian drew a walk from reliever Giovanny Gallegos, took second on a Higashioka passed ball and scored on Chris Coghlan’s single to right.

Buffalo right-hander Danny Barnes retired all four men he faced for his first save of the year.

The series and road trip conclude with a Sunday doubleheader starting at 12:35 p.m. The first of two seven-inning games will pit SWB southpaw Dietrich Enns against right-hander Mat Latos. Buffalo is scheduled to toss lefty Matt Dermody in game two while the RailRiders starter for the nightcap is TBA.

The 2016 Gildan Triple-A National Champion RailRiders open their 2017 home schedule on Monday, April 10 against the Lehigh Valley IronPigs (Philadelphia Phillies). The first 2,500 fans through the gates will receive International League championship banners and all fans will be treated to post-game fireworks presented by the Radisson Lackawanna Station Hotel. For tickets or more information, please call 570-969-BALL (2255) or visit swbrailriders.com.

Rob Refsnyder went 1-for-3 with a walk. He was robbed of more by a diving Darrell Ceciliani in center field to end the visiting eighth.

Mason Williams posted a pair of hits and twice lined out to Buffalo shortstop and SWB alumnus Gregorio Petit.

Gallegos allowed one unearned run over his 2.1 innings. He struck out six, walked one and allowed just one hit.

Buffalo snapped an eight-game losing skid against SWB. The RailRiders had not lost to the Bisons since July 7, 2016, a 6-5 final at PNC Field. SWB had won nine straight games at Coca-Cola Field and had not fallen in Buffalo since a 5-3 setback on May 2, 2016 when former SWB hurler Pat Venditte got the win in relief.

SWB had two major chances to score runs that came up short. The third inning began with a Choi single and Mark Payton double, but three straight outs followed. Payton tried to set the bale when he reached on a Tellez error to spark the seventh. However, Tyler Wade then grounded into a 6-3 double play and the RailRiders failed to put a man on base the rest of the way.

The RailRiders went 0-for-6 with men in scoring position and stranded six.