RailRiders Get Clipped by Red Wings 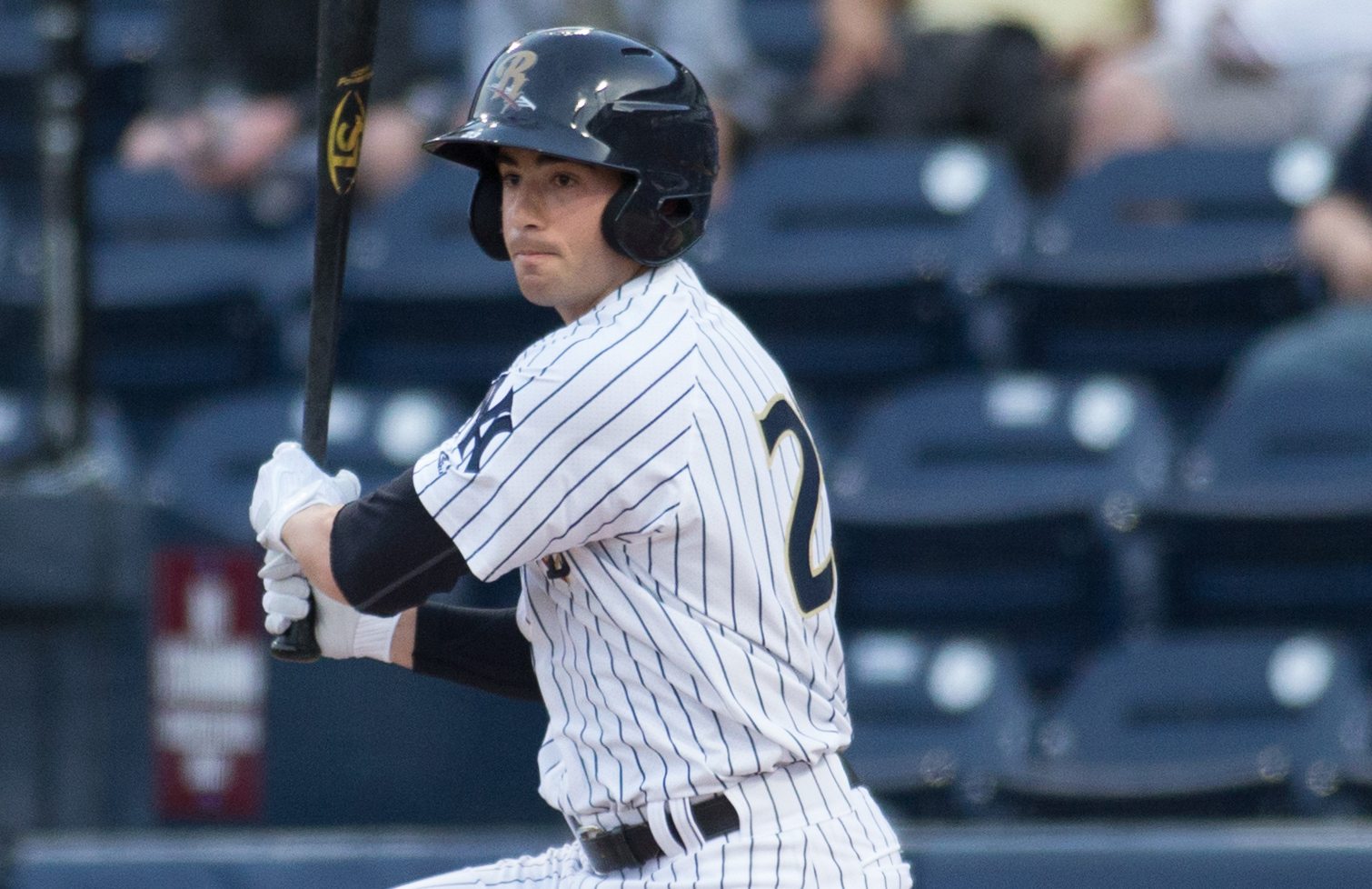 It was supposed to be Luis Cessa taking the mound for the RailRiders Thursday night. Instead it was veteran Bryan Mitchell on the bump for Scranton/Wilkes-Barre’s 8-2 lost to the Rochester Red Wings.

While Cessa may be getting a start for the Yankees this weekend in Oakland after being called up, Mitchell was pitching himself through 3.2 innings of three run baseball. It was not all bad for the 26-year-old right hander who fell to 0-2.

Mitchell was dealing in the first two inning allowing just one runner but erasing him on a double play. He had everything working in the second inning where he struck out two and had sharp break on his curve ball. He finished the night with four strike outs and one walk.

Mitchell ran into trouble with two outs in the third when he allowed a triple to Bengie Gonzalez and an RBI infield hit that Tyler Wade could not bare hand hit off the bat of Zack Granite. The Red Wings scored three runs in the fourth on four straight hit against Mitchell and Matt Wotherspoon.

“I felt good. I had the curve ball. It was pretty effective for me in the game. That’s a big pitch for me.”, said Michell.

Tyler Wade was up to his usual antics at the top of the order singling twice, while doubling once, and being the only RailRiders to cross the plate.

“When you prepare yourself day in and day out the right way you are going to get good things back from the game. I am very happy that he is having success right now. He has been patient at the plate when he has needed to and has been aggressive early in the count.”

Ji-Man Choi also singled twice and walked in his first game back since June 9th. Donovan Solano also contributed two hits. As a team the RailRiders had 10 hits but none in timely situations.

“It was good to see him having some good at-bats. He hasn’t played a whole lot because we have two guys on rehab assignment who ae going to play.”, said manager Al Pedrique. “I talked to him, he is going to have to be patient and keep working.”

J.P. Feyereisen was very impressive in his two innings of work. He struck out three and was pumping fastballs by all of the Rochester hitters.

Greg Bird, who was not with the team, is headed to see the doctor with soreness in his knee while Joe Girardi said vis multiple reports that Bird did not think his ankle was working right.