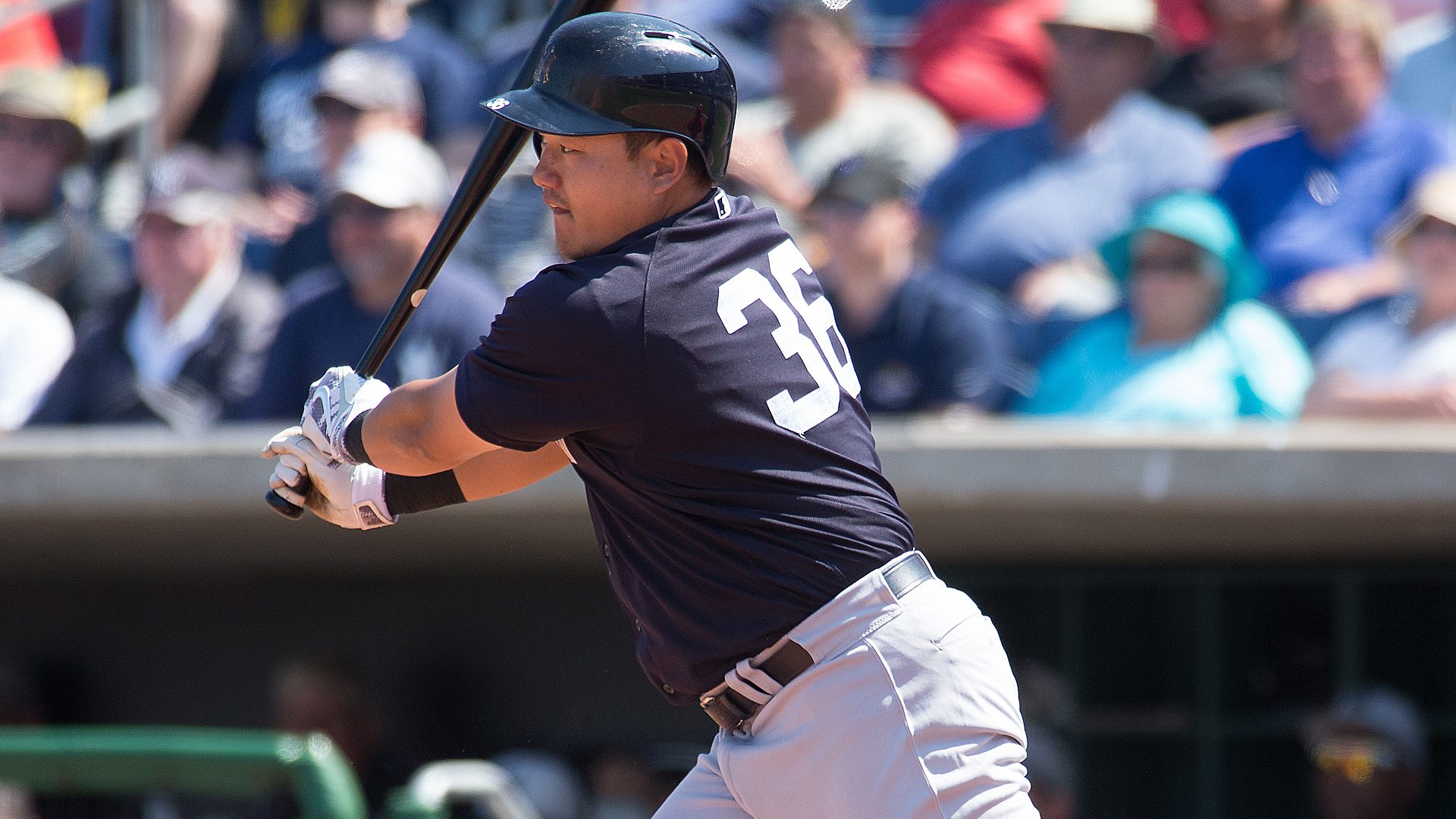 Louisville, Ky. – The SWB RailRiders (Triple-A/New York Yankees) leapt out to a 9-0 lead early and cruised to a 10-3 thumping of the Louisville Bats (Cincinnati Reds) on Wednesday night at Louisville Slugger Field. SWB (6-6) secured a series victory while Louisville (5-7) lost its fifth straight home game.

Ruben Tejada made it 3-0 in the second with a bases-loaded double. Rob Refsnyder’s two-run homer expanded the advantage to 5-0 with his two-run homer in the third and a four-spot in the fourth rounded out the gaudy 9-0 advantage, highlighted by a two-run single from Ji-Man Choi.

Four SWB relievers carried the baton from there with Tyler Jones (1-1) earning the victory after two scoreless frames.

Louisville’s Dilson Herrera, Sebastian Elizalde and Zach Vincej each had an RBI hit. Usual outfielder Beau Amaral made his pro pitching debut in the ninth for the home club as the sixth different hurler used by the Bats on the night.