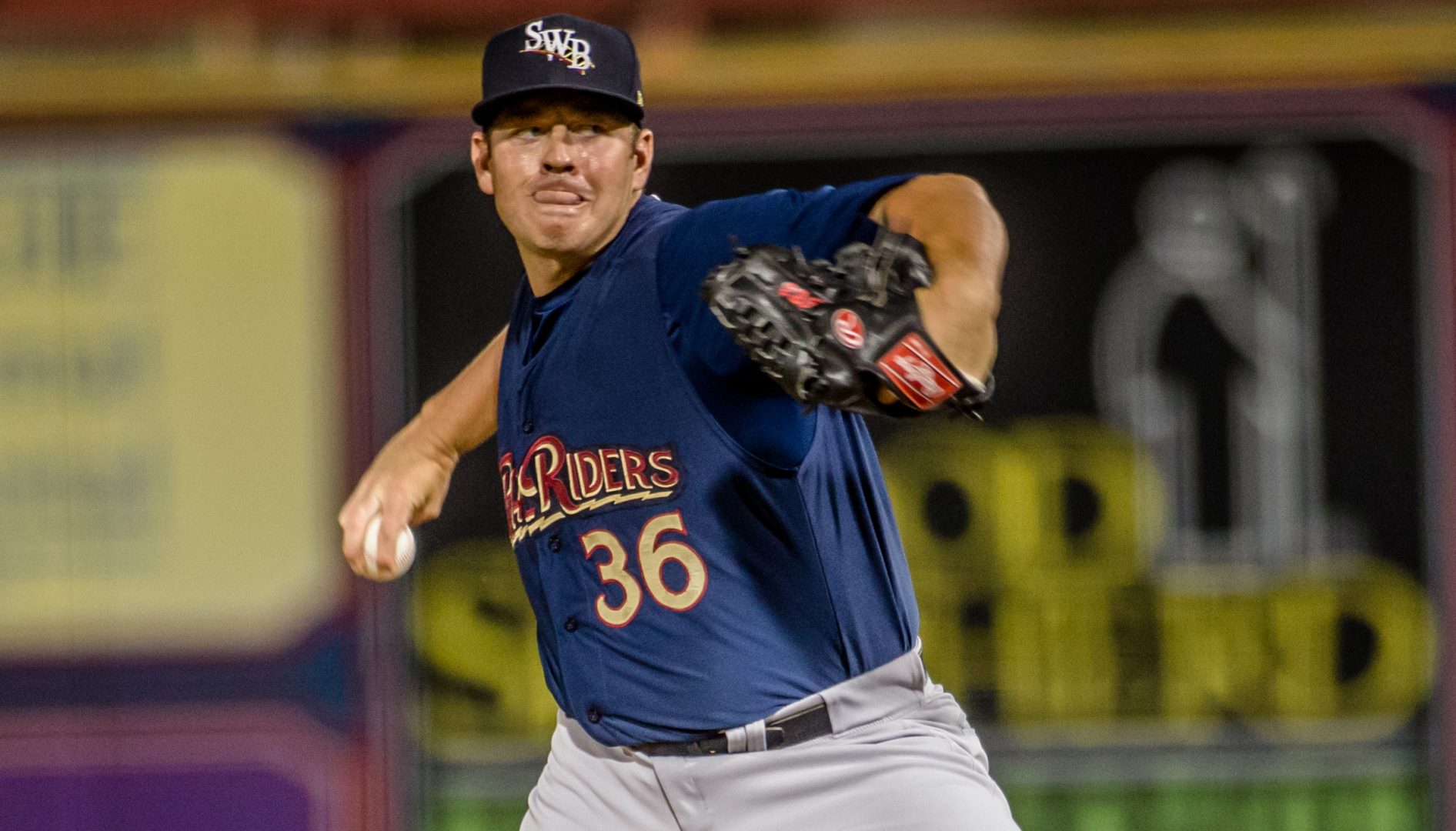 After two consecutive rainouts, the Scranton/Wilkes-Barre RailRiders will get their chance to finally open their 2017 season against the Buffalo Bisons with Johnny Barbato making his first start of the season.