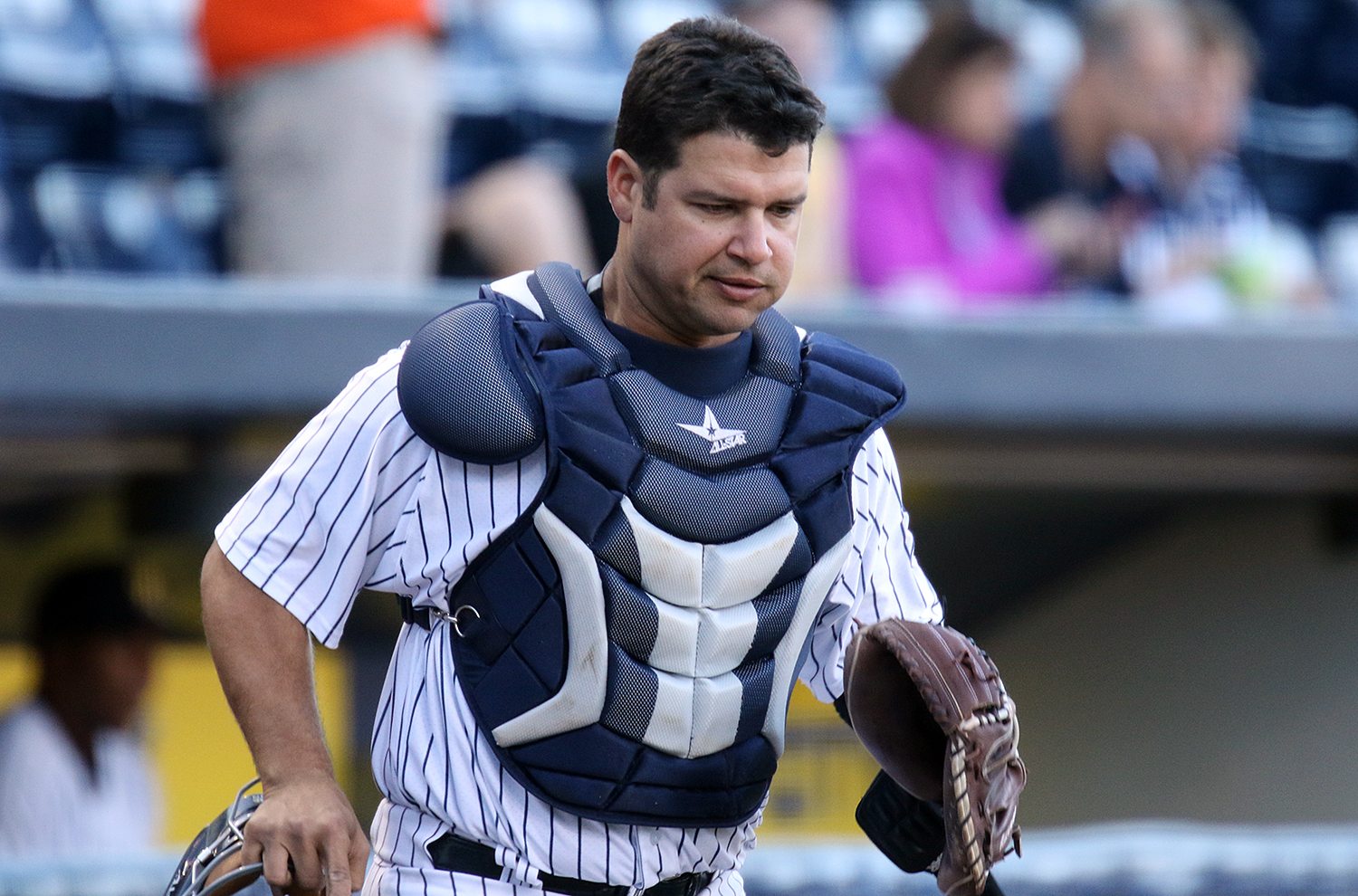 The Scranton/Wilkes-Barre RailRiders returned home to a sellout crowd at PNC Field for an Independence Day matchup with the Lehigh Valley Iron Pigs. 10,000 fans witnessed their team record a ninth straight win. The 5-2 victory gives Scranton the longest active winning streak in all of Minor League Baseball.

The Iron Pigs got on the board in the top of the first inning when Darin Ruf hit a seeing-eye ground ball into right field for an RBI single off of RailRiders starter Luis Severino.

Scranton responded with a three run bottom of the third. Jose Rosario recorded the RailRiders first hit of the contest as he led off with a single to center field on a crushed first-pitch fastball from Lehigh Valley starter James Russell. After a sacrifice bunt by Jonathan Diaz, Eddy Rodriguez ripped a hanging slider into center field for his 10th RBI of the season, knotting the game up at one. Ben Gamel followed with a 0-2, 1 out double. After a Donovan Solano strikeout, Aaron Judge placed a soft line drive into left-center field for a two RBI single.

Taylor Featherson put the Iron Pigs within one run in the top of the fifth inning with a ground-rule double to center field.

The RailRiders answered right back in the bottom half of the frame, as Aaron Judge drove in his third run of the night as he sent a 3-1 fastball into left field for his second straight two-out RBI of the night.

The score remained 4-2 until Ben Gamel hit another Scranton two-out RBI in the bottom of the sixth, scoring Jonathan Diaz on a line drive that was shot up the middle.

Luis Severino started his seventh game for the RailRiders tonight. Scranton has now won every start that the hard-throwing right-hander has made. Severino continued to show off great ‘stuff’ but gave up many hard hit balls as the Iron Pigs were able to make great contact off of him all night. Finishing innings was another issue that plagued Severino tonight. His fastball command and changeup are two things Luis will need to improve upon before getting recalled to New York.

Brian Cashman and Joe Girardi elected to call up former RailRider Chad Green, over Severino, for a Major League start yesterday against the San Diego Padres. Green rose to the occasion, pitching New York to a 6-3 win. In six innings of work, he struck out eight, and allowed one run on just three hits. The strong performance earned him a spot in the starting rotation, with the struggling Nathan Eovaldi being sent to the bullpen.

Tyler Webb and Nick Goody entered the game in the eighth and ninth innings, respectively. The pair went on to retire the next six Iron Pigs in order. Goody earned his third save on the year.