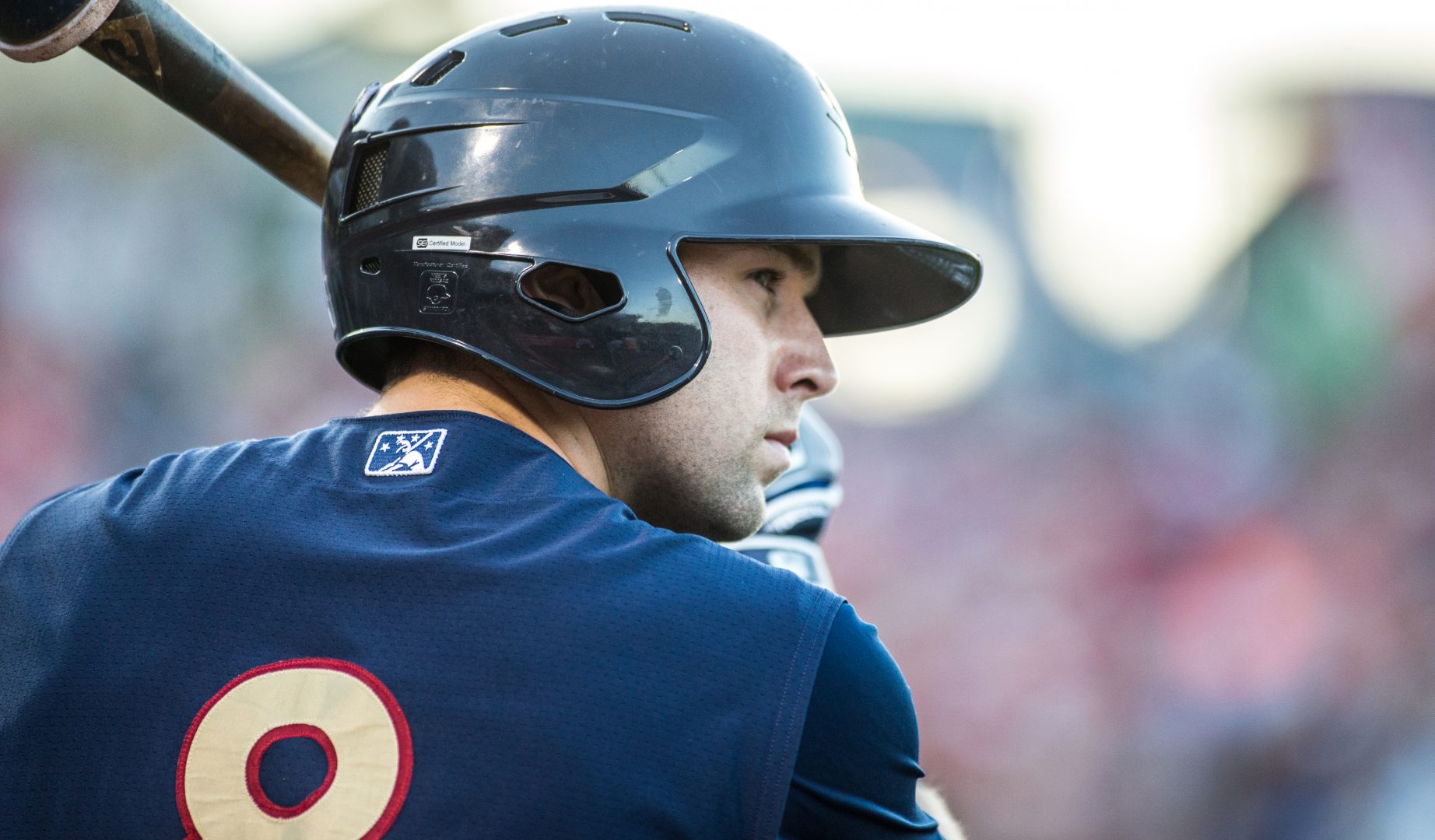 The RailRiders scored three runs in the first inning and that proved to be more than enough for them to beat the Buffalo Bisons 7-0.

During their three-run first, Jake Cave doubled, and Miguel Andujar walked to set up Billy McKinney who scored them both with a double off of the left field wall. McKinney came around when Billy Fleming also doubled. Both of their hits came with two outs.

While the offense thrived early, the story of the night was once again Caleb Smith who was brilliant. Smith went six innings and allowed just two hits. He struck out six along the way.

“He worked ahead in the count. He had good life on his fastball. He threw some good breaking balls and change ups. He worked fast and kept the defense on their toes.”, said manager Al Pedrique. “We are going to keep him to a pitch count. That’s what we want to do. We want to make sure he stays healthy and we are going to go from there.”

Cito Culver also added two triples in Tuesday night’s game. He tied a RailRiders record which last happened in 2014 thanks to Scott Sizemore. Culver has been hot of late and has climbed his average to 2.61.

“He has been more aggressive. He has been using the whole field. He has quick hands where he can pull the ball, but he need to concentrate on hitting the ball the other way and that’s what he’s been doing lately and that’s why he has been having success.”, said Pedrique

Giovanny Gallegos, who was activated from the disabled list today, went one clean inning while striking out one. Brady Lail followed with a three out save, which is the first of his career. It is just his 11 career relief appearance in 112 games pitched. In all he pitched three innings and struck out three.

“We had a game plan going into this game today. I think the kid can be extremely valuable somewhere. I think he could put himself in an extremely good situation.”, said catcher Eddy Rodriguez. “I don’t want any pitch to be touched, that is how much a I care about him. I think he is going to do great and maybe this role is the one that gets him his major league call up.”

This RailRiders team looks vastly different from the one three weeks ago but continues to win. With tonight victory they have won three in a row and are now just a half game back from the Lehigh Valley Iron Pigs.