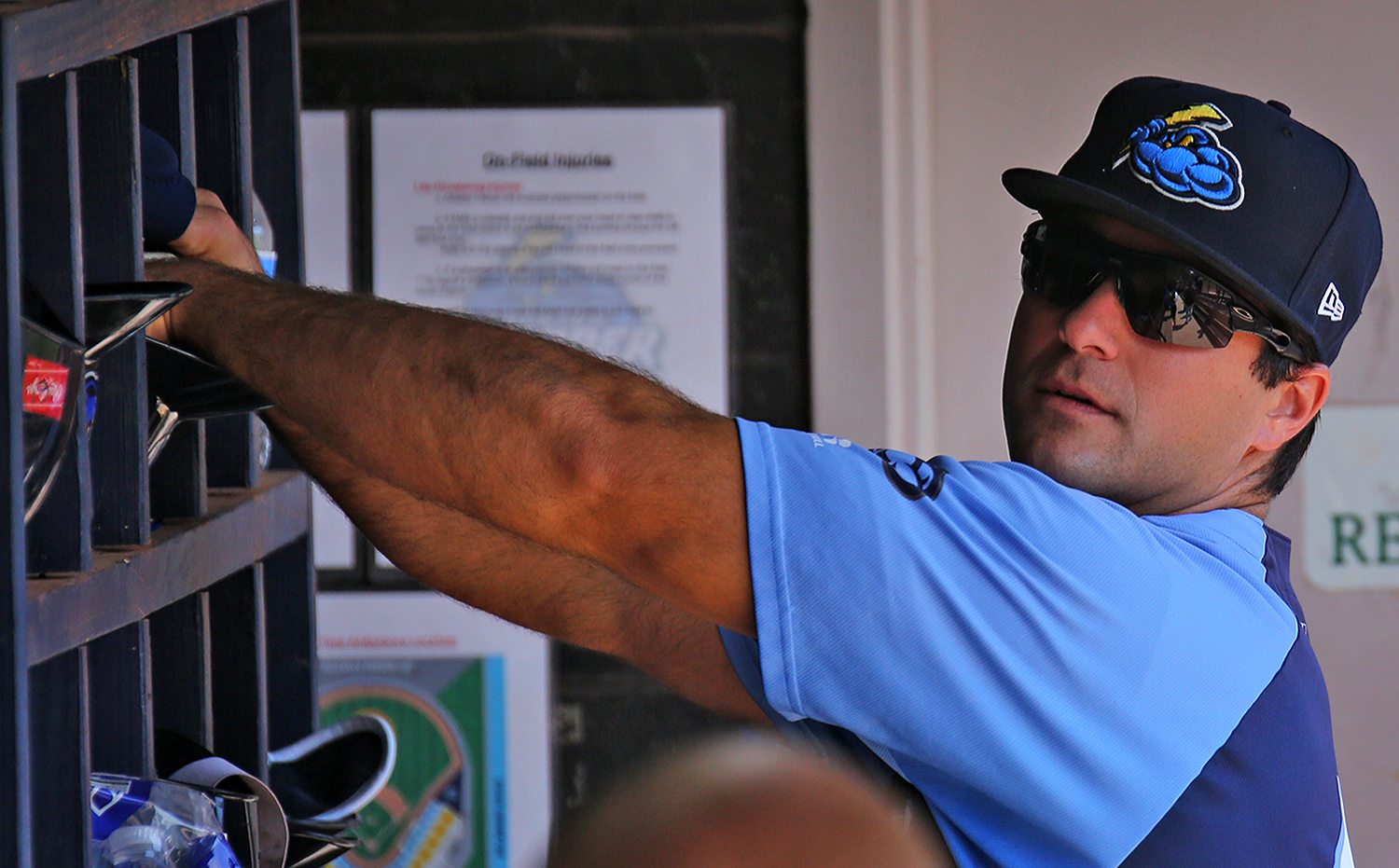 A game delayed by rain for 1:27 before a pitch was thrown, was later delayed twice in the bottom of the 2nd inning by skunks to set the tone for a long night at the ballpark. Ultimately, nine innings took 3:53 to complete, with the final pitch thrown at 12:25 a.m. on a night where first pitch was scheduled for 7:05 p.m.

For the third straight night against the Fisher Cats, the Thunder lineup had all nine starters record a hit. The game was 2-1 in favor of New Hampshire into the 3rd inning when Mike Ford blasted his first Double-A home run to score Mark Payton and put the Thunder ahead 3-2. After the Fisher Cats scored a run in the bottom of the 3rd inning to tie it, Trenton jumped ahead for good in the 4th inning with a 4-3 lead.

The game remained nip-and-tuck until the 7th inning when the Thunder threw up a four-run inning to put away the game for good with Matt Wotherspoon and Tyler Jones combining for 5.2 innings out of the bullpen allowing one earned run.

The Thunder and Fisher Cats return to action Sunday afternoon with a 1:35 first pitch. Pregame coverage is set for 1:20 p.m. on 91.3 FM and online at www.trentonthunder.com.