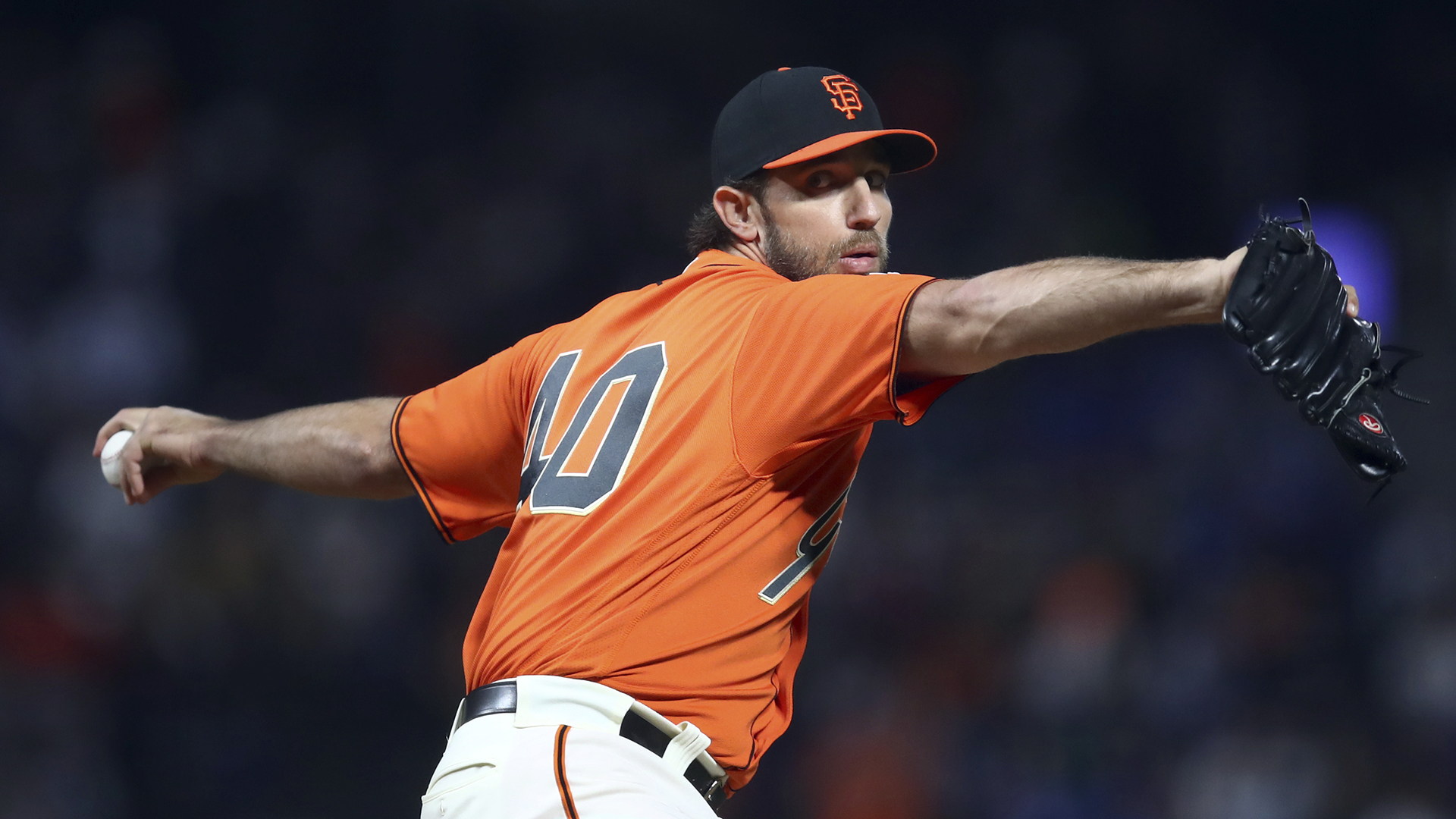 Now that June is rapidly approaching, it is time to assess the trade market to see where upgrades can be made. Starting pitching should be the priority for Yankees general manager Brian Cashman, however if you can acquire an impact player at any position for the right price you have to do it. As all should know by now, the Yankees have been decimated by injuries in the first half of the season but are playing great baseball and powering through it with the next man up mantra. Without further ado, let’s see who could be brought in for the stretch run.

‘Mad Max’ is a fierce competitor and has all the intangibles to anchor a staff that could bring a World Series back to New York. If the Nationals fall further out of contention and decide its time for a re-tool, Scherzer would unquestionably be the ultimate player to land on the trade market. With a backloaded contract that runs through 2021, Scherzer is worth the money and top prospects that would be required to acquire him.

Bauer is the most interesting candidates on this list for a host of reasons. He has a strong presence on social media and is one of the most analytically inclined pitchers in all of baseball. If the Yankees, who are also well versed in analytics, acquired Bauer it could be a match made in heaven. Like Scherzer, he would cost a fortune (in prospects) to acquire. The former UCLA standout is under team control through 2020, so that also drives the price up a bit as well.

Toronto has made it known that they would prefer to deal their ‘ace’ starting pitcher than hold onto him any longer. Stroman is very familiar with the Yankees division, seeing that he pitches for an American League East team. That bodes well for predicting his future performance. The 28-year old loves to compete and has the makeup to not get overwhelmed in New York. Another contributing factor in Stroman’s favor is the fact that he also leads all AL pitchers in groundball percentage. Sounds like a perfect fit to pitch in Yankee Stadium. 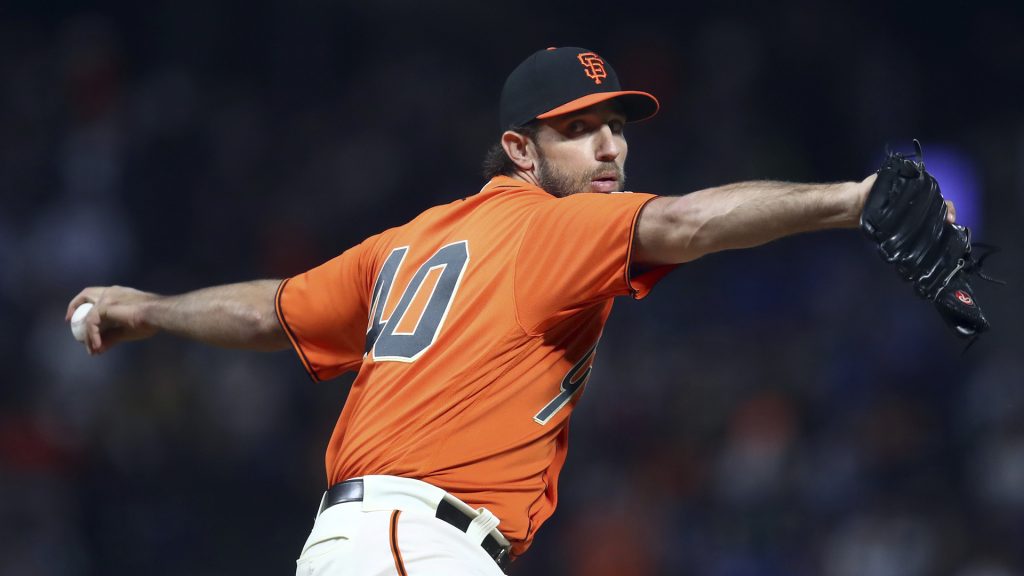 Postseason legend Madison Bumgarner has to make this list because, well, he is a postseason legend. The southpaw isn’t as great as he once was, but he has the ‘it’ factor to thrive in any environment. He would be a rental as he is set to hit free agency this winter. A complication that could potentially come into play is Bumgarner’s right to veto a trade to the Yankees. Having said that, what better way to build your value up than thriving in pinstripes on baseball’s biggest stage?

First-year GM Brodie Van Wagenen will eventually come to the conclusion that it is in the Mets best interest to deal ‘Thor’. The question will that time come before the trade deadline in July? If the price is right my vote is that Syndergaard could be had. The bigger question is would the Mets ownership group allow Van Wagenen to deal him to a cross-town rival? That I am not so sure of.