Recapping Day One of the 2019 Draft 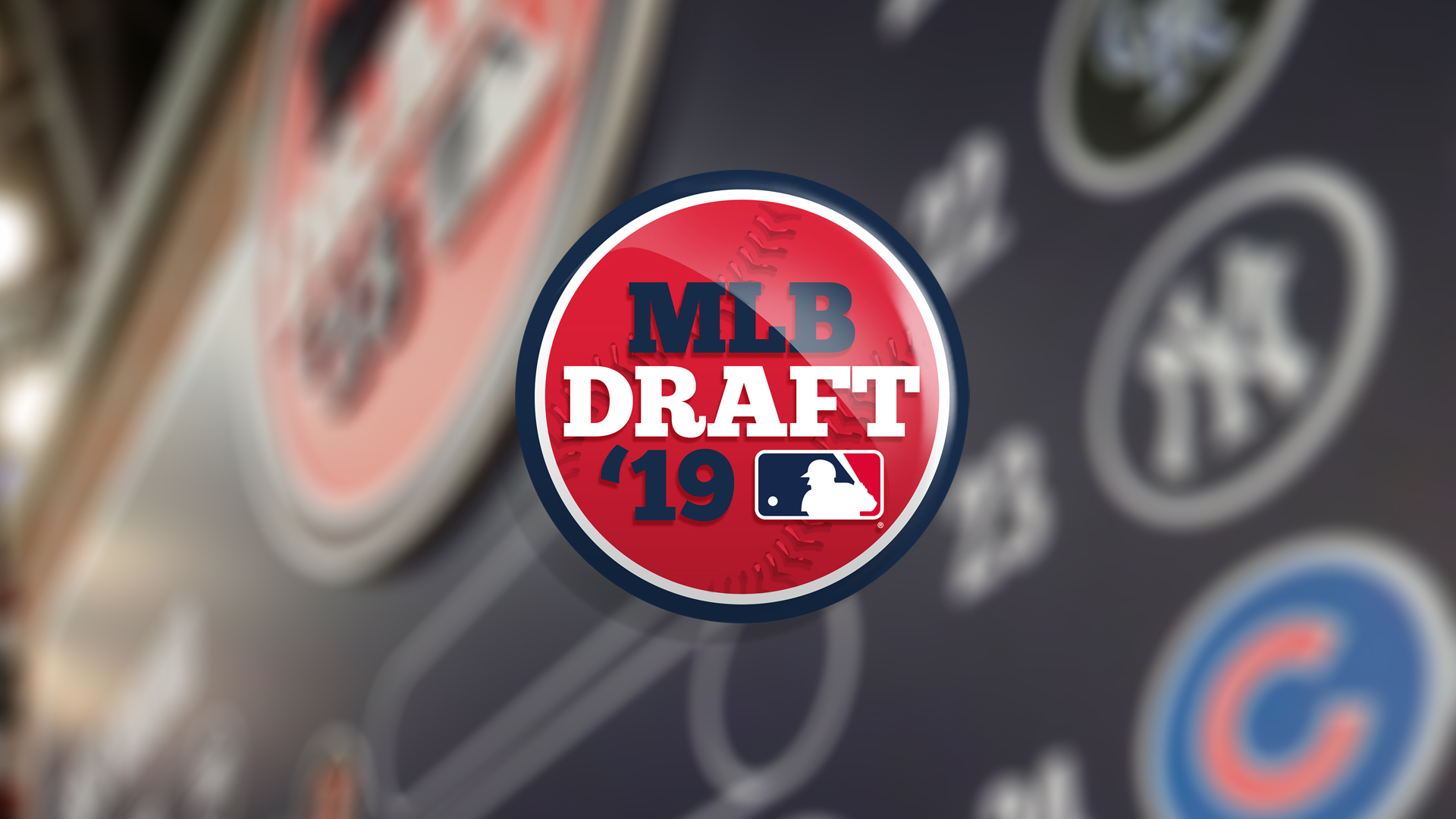 With the 30th pick in the first round, the New York Yankees selected Anthony Volpe from Morristown, New Jersey.

Volpe is Keith Law’s number 90 prospect out of Delbarton High School. The right-handed shortstop has a good swing and the ability to put the barrel on the bat. He is a decent defender who has a fluid fielding and throwing motion but doesn’t have a strong arm.

At the plate, Volpe has good bat speed and a line drive approach according to Perfect Game. In 2018 he was selected to the Perfect Game All-American Classic.

We like a lot about him,” said Damon Oppenheimer, Yankees Vice President of Domestic Amateur Scouting in a press release sent out after the first day of the draft. “He’s going to be a shortstop: the guy can hit, he can run, he’s got plus actions, he’s got really good hands, and he’s got a shortstop’s arm. He’s got tools. He’s been on the big stage with the USA national teams, so he’s got performance, and with a deluxe make-up, the kid brings it every day.”

In addition to playing shortstop, Volpe also is capable of playing second base and is currently committed to attend Vanderbilt University.

After a trade that sent pitcher Sonny Gray to the Cincinnati Reds, the Yankees received a compensation pick at selection number 38. With this pick, the Bronx Bombers chose T.J. Sikkema, a left-handed pitcher from the University of Missouri.

Sikkema finished his junior season with a 7-4 record and a 1.32 ERA. He struck out 101 batters with two complete games in 88.2 innings pitched.

“Sikkema has a unique ability to throw from different angles,” said Oppenheimer. “He’s got plus stuff, he throws it for strikes, and the guy’s a real ultimate competitor. He really gets after it on the mound. He can probably get to the big leagues quickly as a reliever, but we see him as a starter. When you can get a guy who pitched in the SEC with success, it goes a long way.”

With the 67 pick, the last selection for the Yankees on day one, New York selected second baseman, Josh Smith. Smith, who bats left-handed and throws right-handed, was a 2017 Freshman All-American. 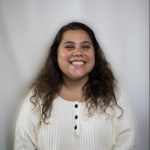