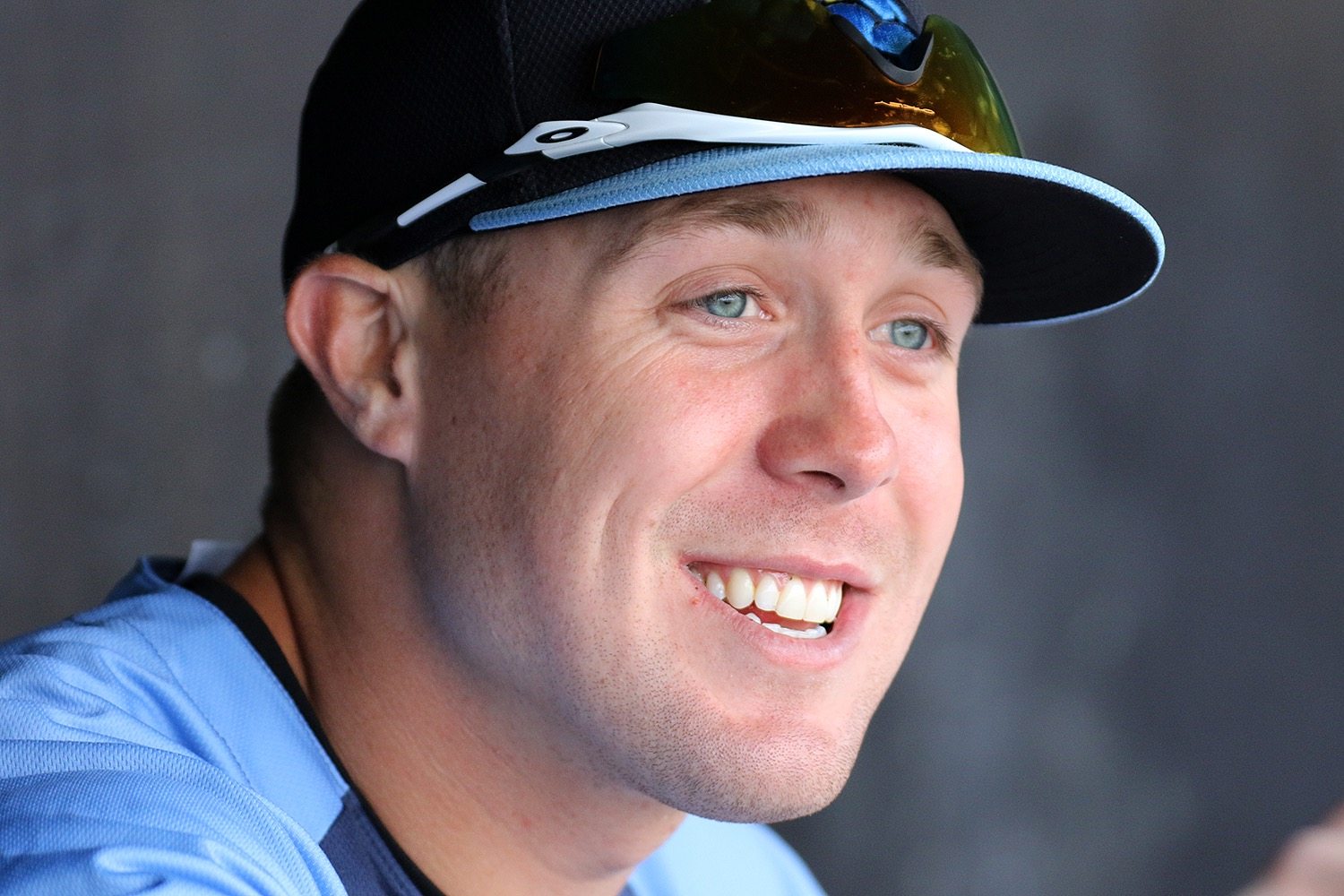 Since being sent back down from Triple-A Scranton on July 5, nobody in the Trenton lineup has been hotter than versatile infielder Billy Fleming. The 24-year old Fleming has hit safely in all but one of the nine games he has played since he has returned from his stint with the RailRiders. On Monday afternoon, the Eastern League announced that Fleming has been named the Player of the Week. 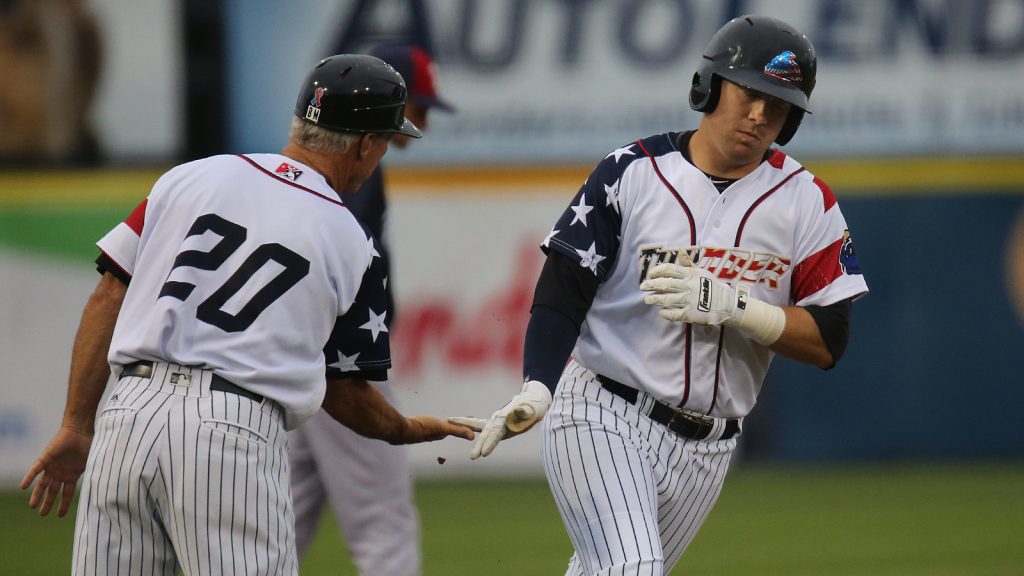 Coming out of the all-star break, Trenton matched up with Hartford in a four-game set. Fleming went 8-for-17 with three homers and seven RBI during the series and has homered in three consecutive games heading into action on Monday against Portland. 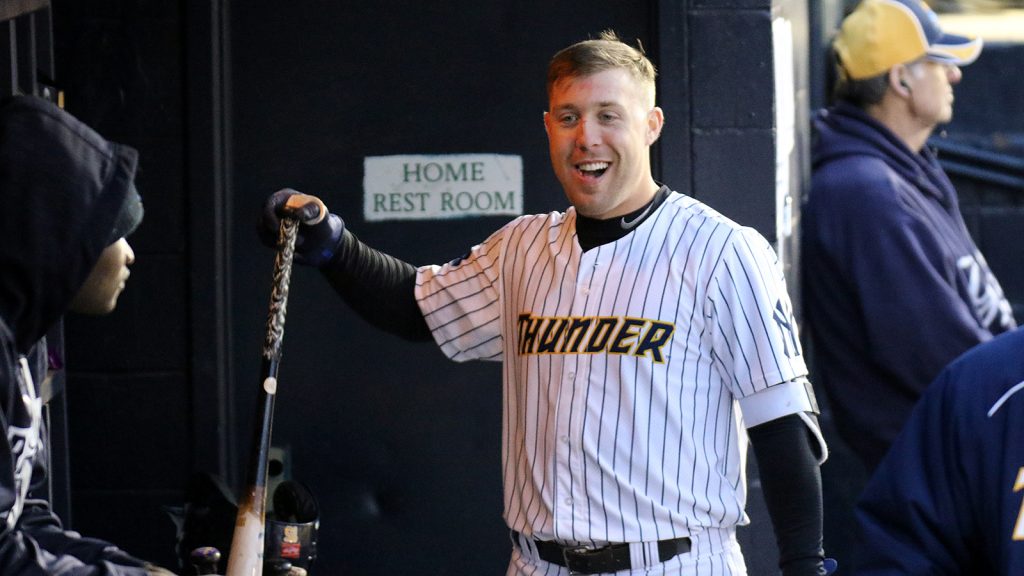 Fleming has split time between both Trenton and Scranton this season and has hit .255 with 10 homers, 13 doubles and 48 RBI in 70 games spanning both levels. The honor for Fleming sets a Thunder single season franchise record for weekly awards with nine. Chance Adams, Yefry Ramirez, Justus Sheffield (twice), Ronald Herrera, Billy McKinney, Jorge Mateo, and Brody Koerner have previously been recognized for their torrid weekly stretches.