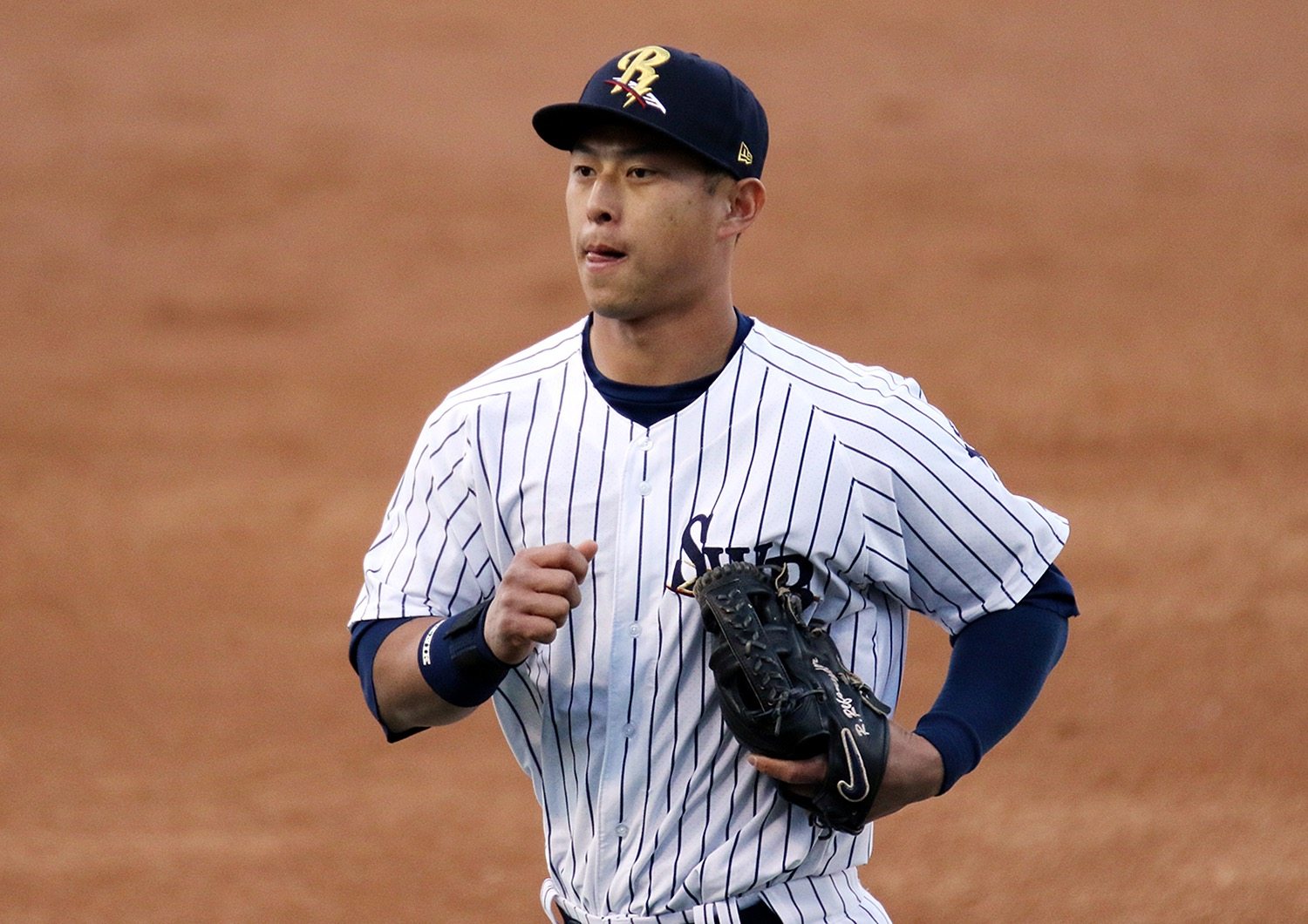 MOOSIC, PA – The SWB RailRiders (Triple-A/New York Yankees) suffered their fourth shutout loss of the season on Tuesday afternoon at PNC Field. The Pawtucket Red Sox (15-17) took home a 3-0 win, their first against the RailRiders (17-16) this year.

Rusney Castillo provided the first run for Pawtucket off Haynes in the second. The right fielder doubled and later scored on a fielder’s choice grounder. The Red Sox struck for two runs off reliever Anthony Swarzak in the ninth. Castillo singled and scored on a double by Jantzen Witte. Sandy Leon followed with a triple to center, plating Witte for the final margin.

Rob Refsnyder extended his hitting streak to 14 thanks to a single in the first inning. He has reached safely in 18 straight games and his current hitting streak is the longest active in the International League.

The series between the RailRiders and Pawtucket Red Sox continues with “Bellybuster Wednesday” on May 11 at PNC Field. Left-hander Richard Bleier (1-0, 2.40) toes the rubber against right-hander Joe Kelly (0-0, 3.00). First pitch is set for 6:35 p.m. For tickets or more information, please call 570-969-BALL (2255) or visit swbrailriders.com.