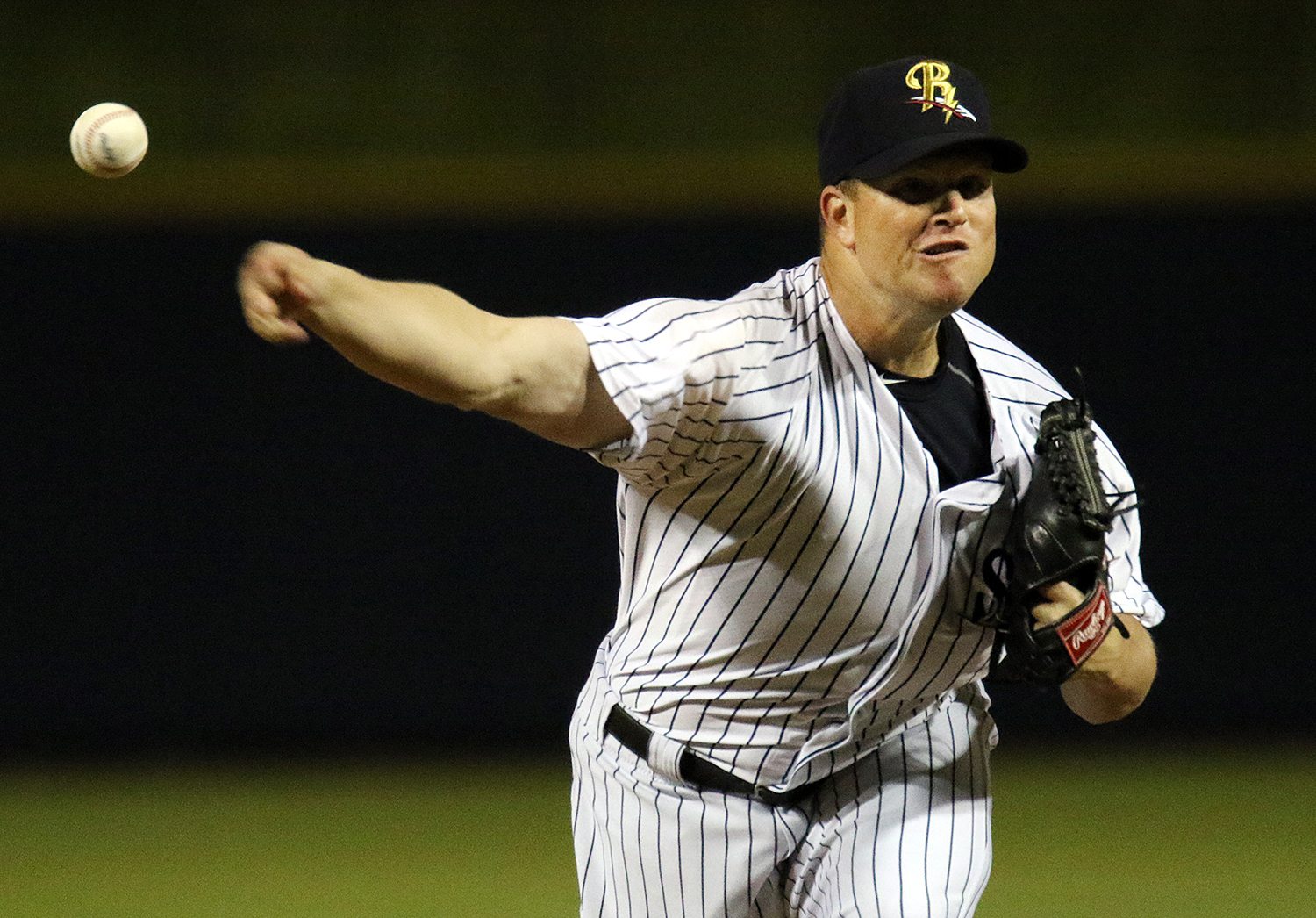 ROCHESTER, NY – It began with positive bangs. It ended with a deflating bloop. The SWB RailRiders (Triple-A/New York Yankees) fell to the host Rochester Red Wings (Minnesota Twins) in a see-saw Saturday afternoon affair, 7-5. The RailRiders (12-11) have lost 17 of their last 25 at Frontier Field. The Red Wings (10-13) rallied from a pair of deficits to tie the season-long series between the clubs, 3-3.

A missed catch error on Cesar Puello allowed Stephen Wickens to score in the third and the Red Wings added three more scores to claim a 4-3 lead in the fifth. Wilfredo Tovar’s two-run double down the third-base line proved the go-ahead blow.

SWB responded with a two-spot the next half inning on run-scoring infield hits by Puello and Pete Kozma.

However, the lead would wilt in the eighth.  With two on and one out, Conor Mullee entered from the bullpen and struck out Byron Buxton.  The next three Red Wings would then reach base to take the lead back for good. Tovar singled in a run, James Beresford walked and Kennys Vargas blooped a two-run single to left.

In the ninth, Buddy Boshers struck out Gamel, Judge and Heathcott in succession for his first save.

Brandon Kintzler (4-1) got the win for Rochester while Vinnie Pestano (1-1) took the loss.

Ben Gamel went 2-for-4 with a home run, a walk, two runs scored and his team-best seventh stolen base.

Aaron Judge doubled and homered.  He has gone 5-for-12 in the series with three extra-base hits and three RBIs.

Cesar Puello went 3-for-4 with an RBI.

Donovan Solano posted a pair of hits and scored a run.  He has gone 6-for-11 through three games on the road trip.

Conor Mullee allowed the first run of his Triple-A career.

In his first SWB start, Richard Bleier tossed four innings plus two batters.  He gave up three runs (two earned) on four hits and one walk. He struck out one and threw 81 pitches (47 strikes).

The RailRiders issued a season-worst-tying seven walks and hit a batter.

SWB batters had not struck out all game before the top of the order all went down on strikes in the ninth.

The announced paid attendance of 6,918 made for the biggest road crowd to watch the RailRiders play this season.