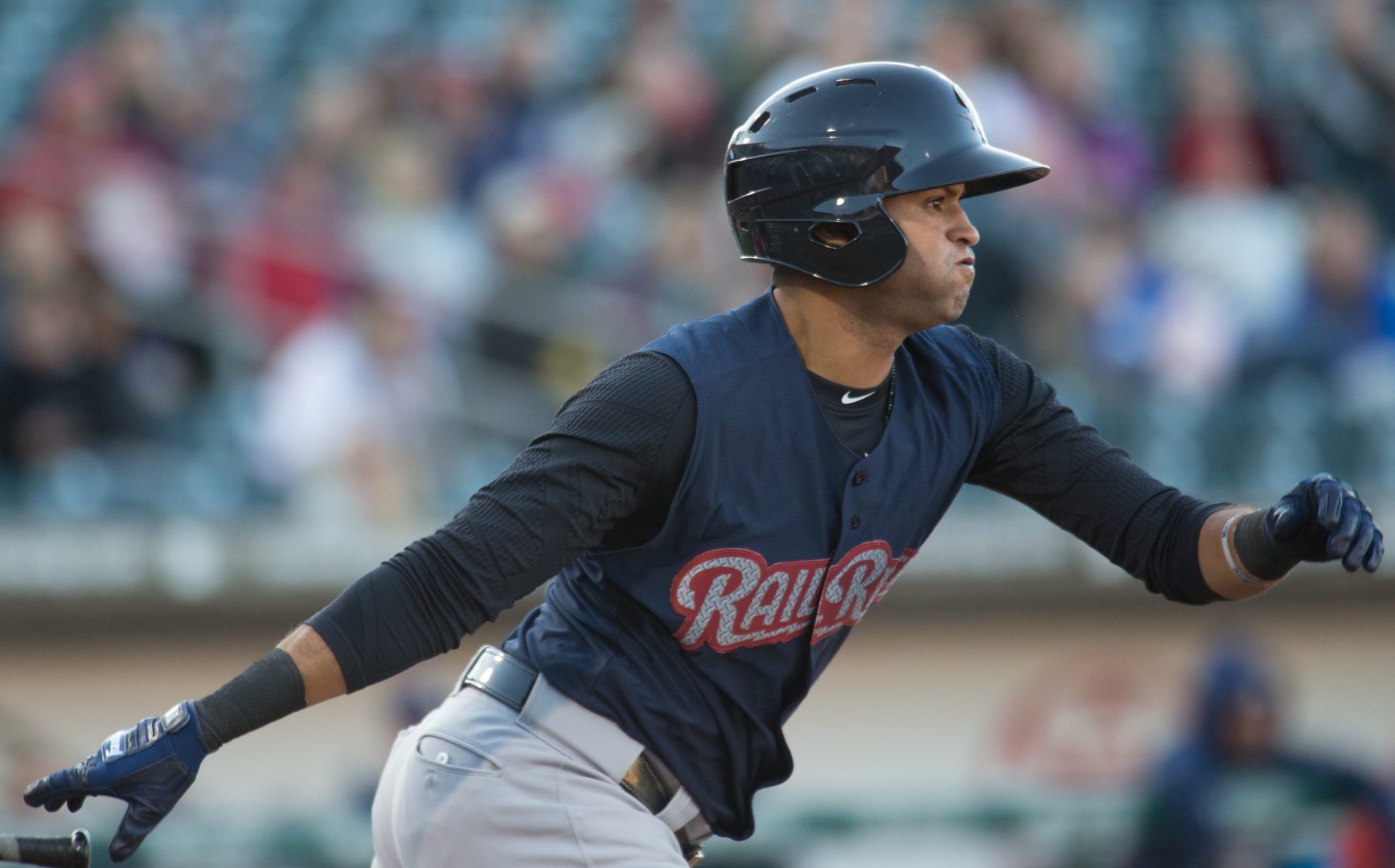 According to MLB.com’s Mark Sheldon the Cincinnati Reds have signed outfielder Mason Williams to a minor league contract with an invite to spring training.  Williams is the third former Yankees minor leaguer the Reds have signed this offseason after they signed Eduardo Rivera and Joe Mantiply.

Williams was once the top prospect in the Yankees organization and was ranked as high as the 32nd best prospect in all of baseball by Baseball America after the 2012 season.  He is also a multi-time minor league all-star, being named to the NY-Penn League and South Atlantic League All-Star Games in 2011 and 2012 as well as to the Arizona Fall League Rising Stars game in 2013.

His career was derailed by injuries several times, but when he is healthy he was one of the best outfield prospects in the system.

In this article:Mason Williams, story