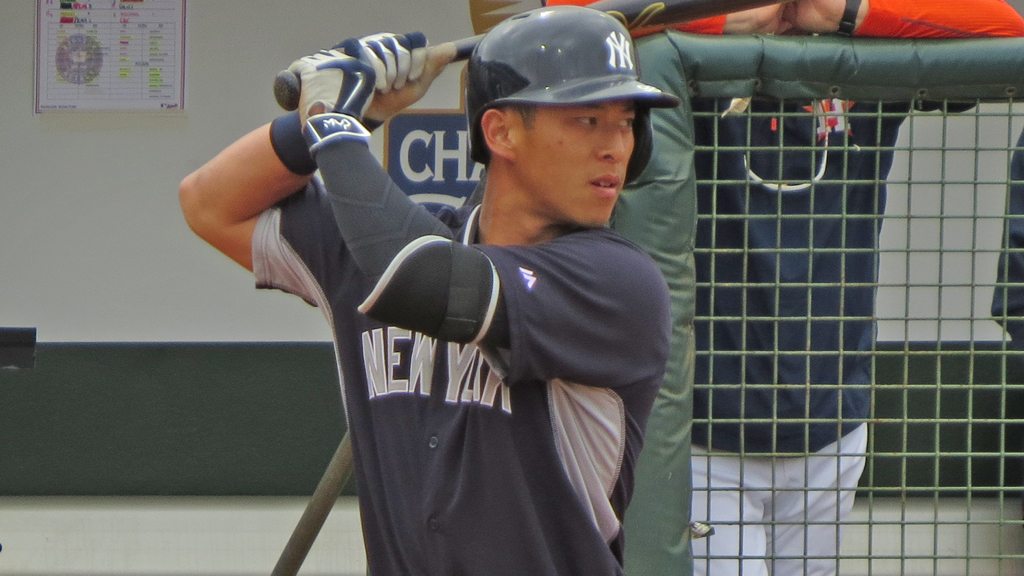 MOOSIC, Pa. – The Scranton/Wilkes-Barre RailRiders (Triple-A/New York Yankees) dropped a 6-2 decision to the Buffalo Bisons on Monday night at PNC Field. The Bisons (42-43) won three of the four meetings to win the series. The RailRiders (46-40) have lost six of their last seven at home.

Jaron Long (5-6) was hit for four runs and seven hits over four innings in the loss. Matt Boyd (2-1) earned the win by holding the RailRiders to two runs on six hits across seven innings.

The Bisons built a 2-0 lead on a home run by Luke Scott and a run-producing single from Josh Thole in the second inning. Rob Refsnyder crushed his sixth round-tripper onto the pedestrian bridge beyond left to put the RailRiders on the board in the last of the inning.

A homer by Andy Burns and a run-scoring double from Melky Mesa put the Bisons up 4-1 in the fourth. Ben Gamel slugged a double off the wall in left-center to plate Nick Noonan in the fifth.

Buffalo capped the scoring in the eighth with a pair of runs off reliever Jose Ramirez.

Cole Figueroa finished the night 3-for-4. The infielder boosted his season average to .320 with his 10th straight multi-hit showing. Figueroa has multi-hit efforts in 12 of his last 14 games.