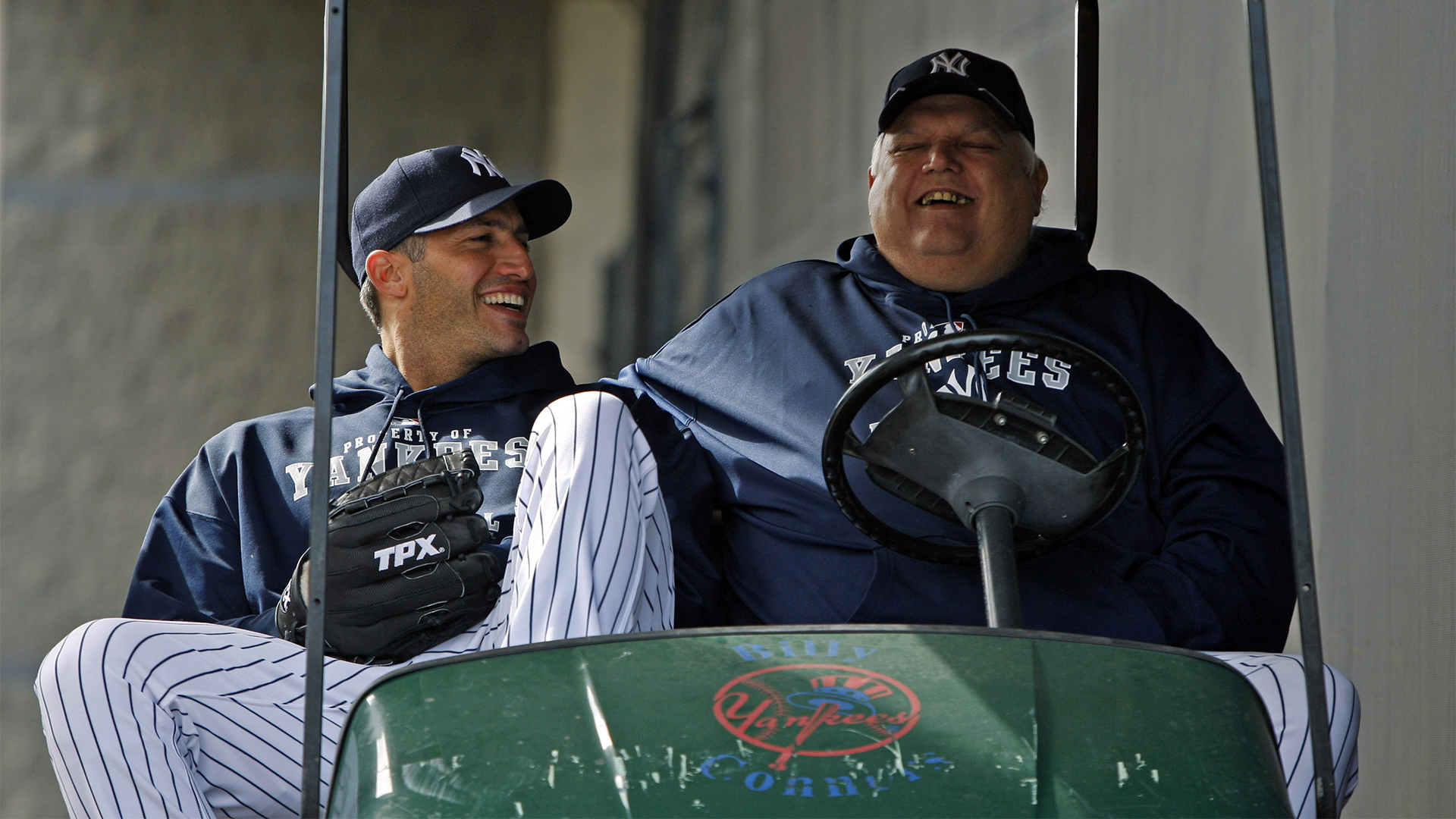 The New York Yankees family mourns the loss of legendary pitching coach and executive Billy Connors who passed away last Monday, June 18, 2018, in Florida at the age of 76.

New York’s managing general partner Hal Steinbrenner released a statement saying, “The Yankees organization mourns the passing of Billy Connors, who was a close and trusted friend of my family for many years. Since joining the Yankees at the conclusion of the 1988 season, Billy contributed to the organization in countless ways over his long career as pitching coach, executive, and advisor. On behalf of the Yankees and Steinbrenner family, I extend our deepest condolences to Billy’s family, friends, and loved ones.”

Billy has been credited with really assisting the careers of Mariano Rivera, Andy Pettitte, Orlando (El Duque) Hernandez, David Cone, Chien-Ming-Wang and Dwight Gooden among many other pitchers throughout his tenure with New York.

Born in Schenectady, New York on November 2, 1941, Connors won the Little League World Series in 1954 and attended Syracuse University where he played baseball for the school.

Following his collegiate career, the Chicago Cubs signed Connors. He played three major league seasons, one with the Cubs in 1966 and then two with the New York Mets.

Along with his memorable time with the Yankees, Connors became the Mets batting practice pitcher in 1971 and was a minor league pitching instructor for the organization from 1972-76. He also spent 17 years in the big leagues as a pitching coach with the Cubs (1982-86), Kansas City Royals, and Seattle Mariners.

For those who had the honor and privilege of knowing Billy will all tell you he was a generous man who loved the game of baseball. He was caring, had a tremendous sense of humor and was a baseball lifer. Connors will always be remembered for his stories, some of which included dating the well-known adult-film actress ‘Seka.’

After being reassigned to an advisory role in 2012, Connors spent the majority of his time back in his ranch in Safety Harbor, Florida. He owned several exotic animals including goats, dogs, a parakeet named Lucy Lou, and a pair of miniature donkeys named ‘Mo’ and ‘El Duque’ after his former players to compliment his in-house museum of one of the most extensive personal sports memorabilia collections in the world.

George M. Steinbrenner III once said of Connors, “He is our true pitching guru…He always has been and always will be.”

Billy, you will be missed. Rest In Peace, my friend.