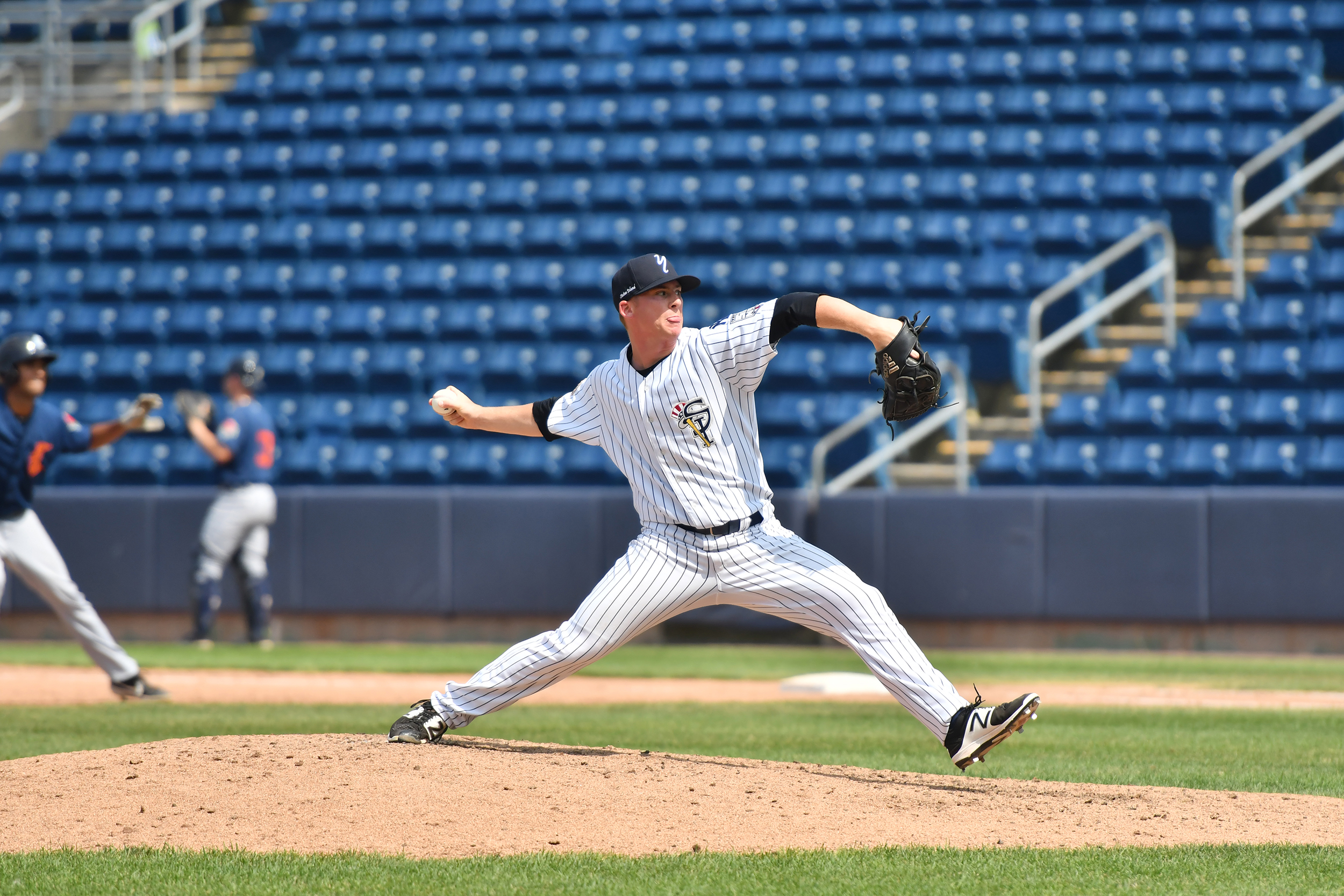 A bombshell report released today by JJ Cooper and Baseball America today indicates that Minor League Baseball will agree to MLB’s largest demand in the negotiations for a new Professional Baseball Agreement between the two parties.

In a separate report, the Associated Press cited sources that said “The Double-A and Class A teams targeted to lose their affiliations by MLB could be granted provisional licenses if their big league club wants to retain the farm club and there is a prospect of a new ballpark or stadium improvements”

Minor League Baseball has since released a statement that refuted the report from Baseball America and the Associated Press.

“Recent articles on the negotiations between MiLB and Major League Baseball (MLB) are largely inaccurate,” the statement reads. “There have been no agreements on contraction or any other issues. MiLB looks forward to continuing the good faith negotiations with MLB tomorrow as we work toward an agreement that best ensures the future of professional baseball throughout the United States and Canada.”

A lot has changed since the release of the initial plan to cut 42 minor league teams in November.  Since then, the COVID-19 pandemic has put both MLB and MiLB in an unprecedented situation.  We are now almost in May and there has yet to be any idea of when professional baseball will return to the United States. 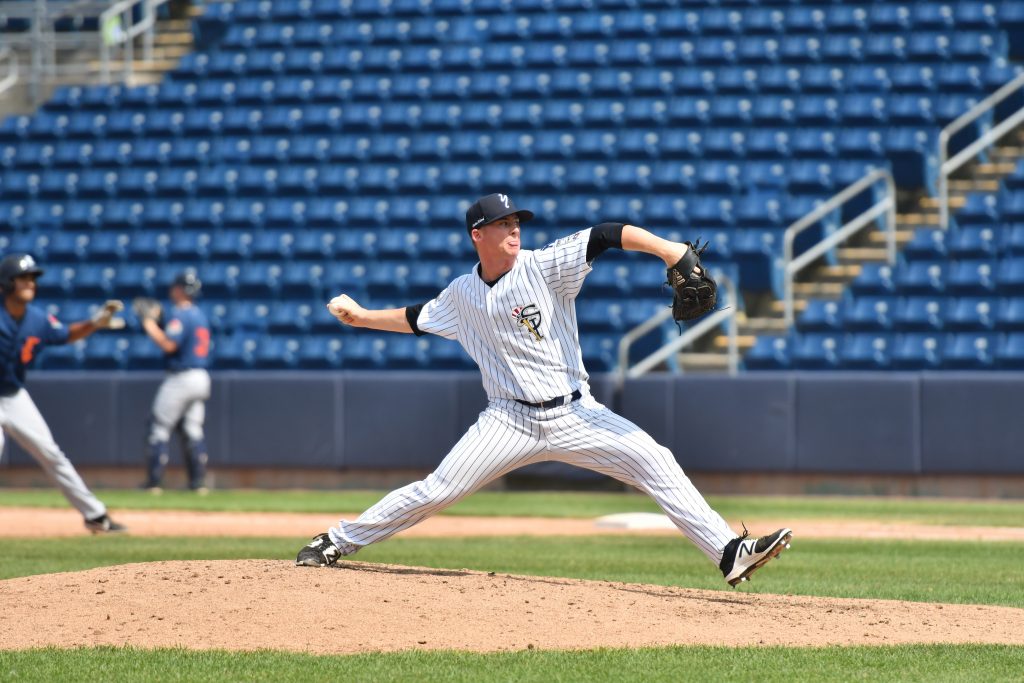 While Major League Baseball teams will be able to weather the storm, a lot of minor league teams will struggle. Minor League Baseball teams already operate on razor-thin margins and rely heavily on ticket sales, with sponsorship sales being a close second.  With the likelihood of a lost season in 2020 for minor league teams, there will be a lot of teams that financially will not be able to survive.

Combine that with the agreement MLB already worked out an arrangement with the MLBPA on changes to the annual MLB Draft it seems that Minor League Baseball teams have no choice in the matter than to agree to the drastic contraction.

Before the pandemic it was looking like a contraction would happen, but on a smaller scale with the Appalachian League likely being eliminated and MiLB agreeing to higher facility standards that teams would have to meet in a specified time period.

The 120-plan would drastically change how teams like the Yankees draft and develop players.  For the last several years the Yankees have been one of a few teams that heavily invested in their minor league system both in terms of technology but also the number of teams.  The Bronx Bombers have the most players under contract than any other organization, currently at 377 total players, and field nine minor league affiliates including a Dominican Summer League team, two GCL teams, Pulaski, Staten Island, Charleston, Tampa, Trenton, and Scranton/Wilkes-Barre.

Under the proposed plan the Yankees would be limited to their four full-season affiliates plus one complex-level team based in the United States as well as their Dominican Summer League team.  This would eliminate three teams from the organization and at least 105 players, if not more.  There has been no report on how the changes will affect the Dominican Summer League.  It is possible the Yankees could limit the loss of talent by fielding a second DSL team as they have done in the past.

This reduction of minor league affiliates will change where the Yankees players spend their seasons as well.  On the original list of 42 teams, the Staten Island Yankees were slated to be eliminated and the Pulaski Yankees would move up to Class-A.

Staten Island was initially partially owned by the Yankees when the team moved from Watertown, NY.  The deal to move them to the borough was at the request of the New York Yankees who negotiated with the City of New York the construction of the $29 million Richmond County Bank Ballpark at St. George. Since 2001, the Yankees short-season affiliate has called the ballpark home.

The Staten Island Yankees have had their struggles in recent years, having been sold to their third ownership group and a drastic decrease in attendance that could be partially attributed to the construction that was going on adjacent to the stadium.  Over the last decade, the major league club has distanced itself from the affiliate.

Pulaski, on the other hand, has had a resurgence since the Yankees added the Rookie-Advanced affiliate in the Appalachian League.  Calfee Park has gone from one of the worst in the league to the premier stadium in the league, boasting not just a state-of-the-art facility but also the only video board in the league.  Thanks in part to the partnership with the Yankees and the commitment of owner David Hagan to keep professional baseball in the town.  Since becoming a Yankees affiliate, Pulaski has led the Appalachian League in attendance, most recently setting a record with 95,897 fans in 2019, an average of 2,821 fans per game in a town of 9,086.

The initial plan proposed by MLB included the establishment of the “Dream League” a semi-independent baseball league that would have the backing of MLB and MiLB.  Dream League teams would be responsible not only for the typical MiLB-team expenses but also for fielding their own team and coaches. With the reduction of draftees and minor league free agents, the idea was to give those players a chance to showcase what they could do in a semi-affiliated league.

Many argued that the Dream League concept is not a long-term financially viable option for many of the teams.  Very few independent leagues have lasted more than two seasons; in total, 31 different independent leagues have folded over the years. Seven Independent leagues still exist, but only three maintain anything that could possibly compete with current minor league teams in the quality of their stadiums.  Many play in formerly affiliated stadiums that lose their affiliated teams or play out of a single stadium.  With that said, independent baseball teams across all leagues that report attendance average 2,551 fans per game, a large difference from the 4,044 fans per game that current minor league teams average.