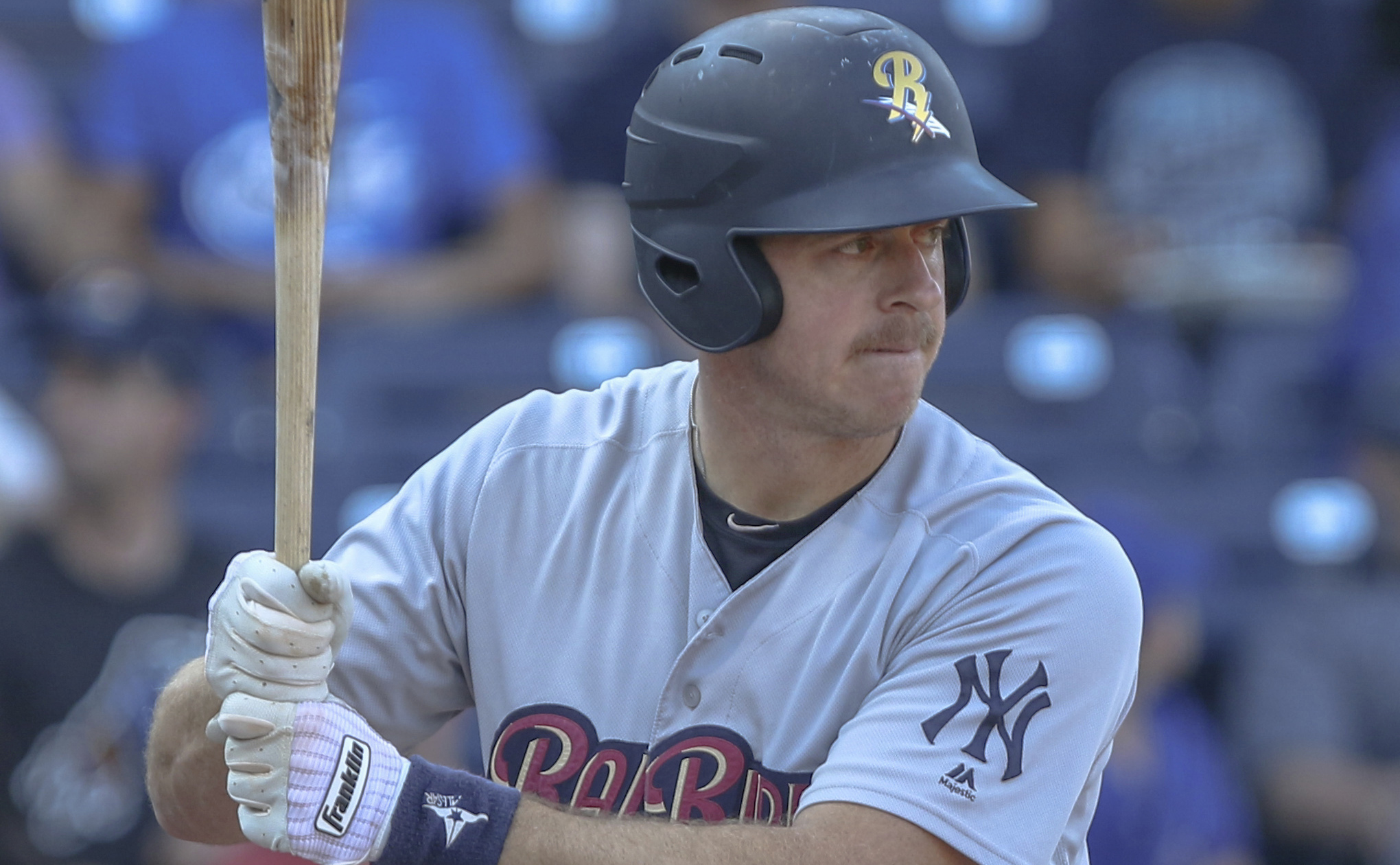 According to a report by Jon Heyman, the New York Yankees have agreed to a minor league contract with free-agent catcher Erik Kratz.  Kratz will also receive an invite to major league spring training. 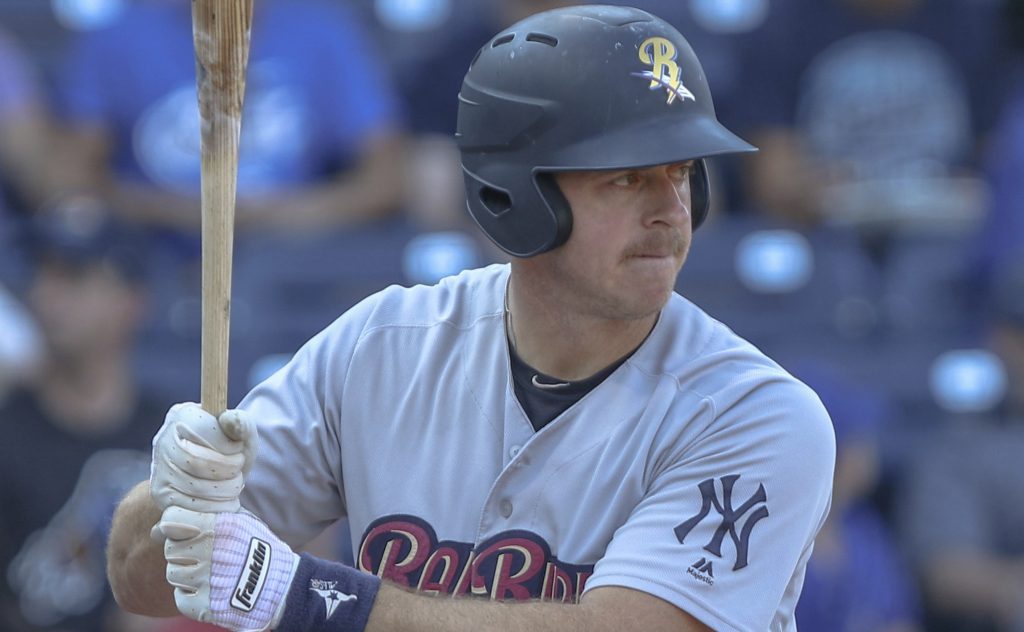 The signing of Erik Kratz gives the Yankees much needed upper level catching depth.  With Austin Romine going to Detroit, Kyle Higashioka assuming the backup duties in the major leagues and losing six additional minor league catchers to free agency the Yankees were in need of backstops.