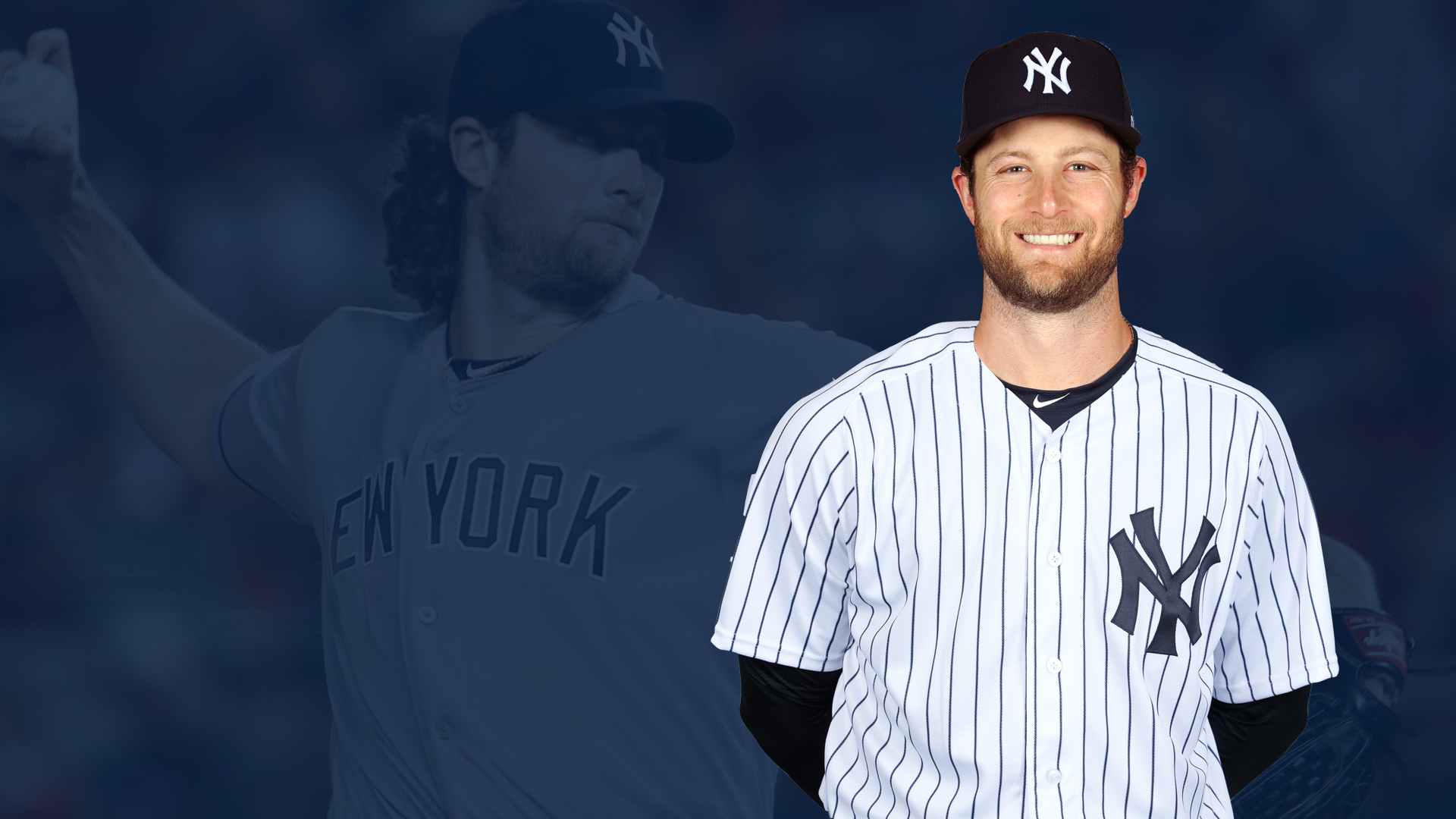 According to a report by Jon Heyman, the New York Yankees have agreed to a record-breaking contract with free-agent pitcher Gerrit Cole for $324 million over 9 years.  This marks the first time the Yankees signed a qualified free agent since December 2013 when they signed catcher Brian McCann and outfielder Jacoby Ellsbury.

The contract breaks the previous record for the largest contract for a pitcher that was set just days before when Stephen Strasburg signed with the Washington Nationals for $245 million over seven years. 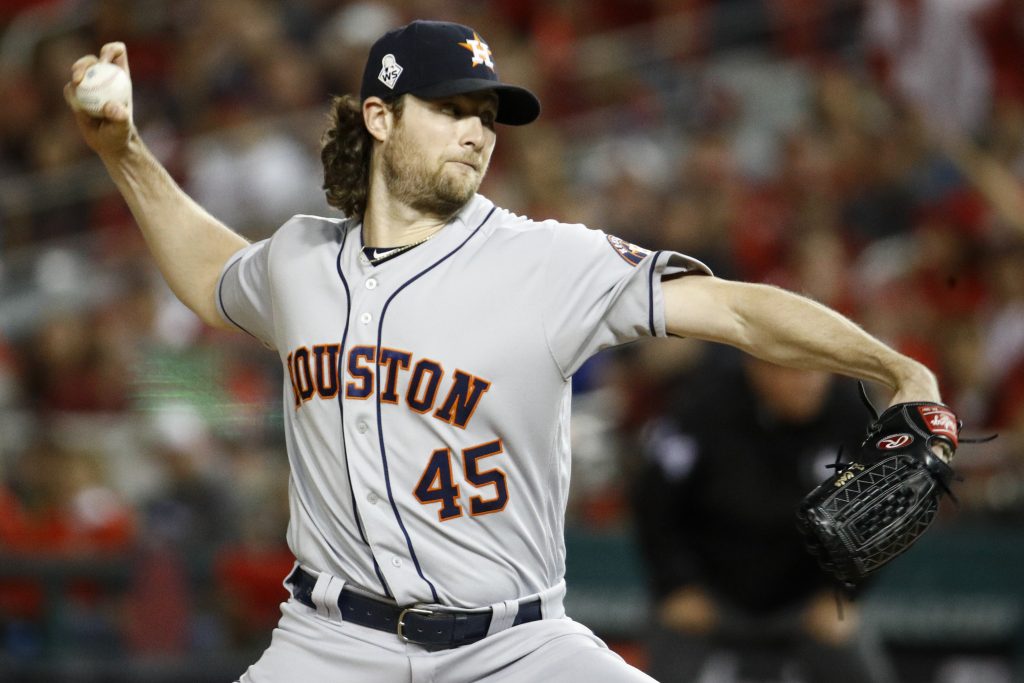 The signing of Cole shores up the Yankees starting rotation, giving the Bronx Bombers a true ace to a staff that includes right-handed pitchers Luis Severino and Masahiro Tanaka, as well as left-handed pitchers James Paxton and JA Happ.

The Yankees are forfeiting their second and fifth-highest draft picks in the annual MLB Draft in June as well as the bonus pool allotments for those selections.  In addition, the Yankees will have their 2020 international free agent bonus pool reduced by $1 million.

If there was a player worth suffering those step penalties, it is Gerrit Cole.  Cole cemented himself as a true ace starter having the ability to dominate his opponents and pitch deep into games.  Cole has thrown 200 innings in four out of his seven seasons in the big leagues, including the last three consecutive seasons.

This past season Cole threw 212 1/3 innings during the regular season, striking out 326 batters, limiting opponents to a .186 batting average.  He pitched to a 2.50 ERA with a 0.89 WHIP and a 2.64 FIP.  He had the best K/9 of his career at 13.82.  During the regular season, he threw an average of 6 1/3 innings per start and did even better in the postseason throwing an average of seven innings per game.

The signing of Gerrit Cole gives the Yankees a force at the front of the rotation.  His addition will no doubt cement the Yankees as favorites to repeat as American League Eastern Division champions.