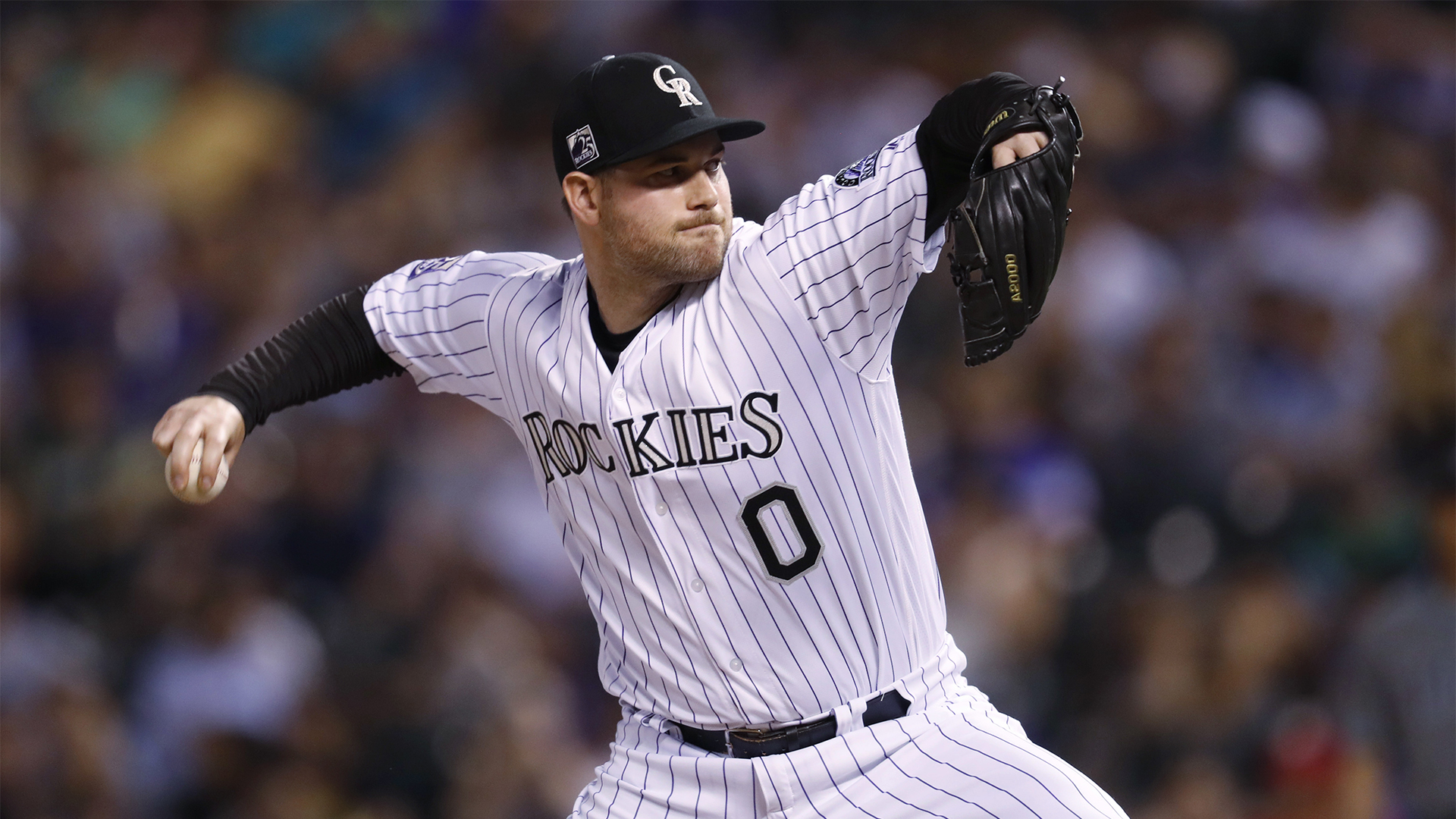 Multiple reports surfaced on Thursday evening that indicated the Yankees have reached an agreement with free-agent relief pitcher Adam Ottavino on a three-year. $27-million pact, pending a physical. The move fortifies an already deep unit that also, in turn, limits the available options for the division-rival Boston Red Sox to pursue. 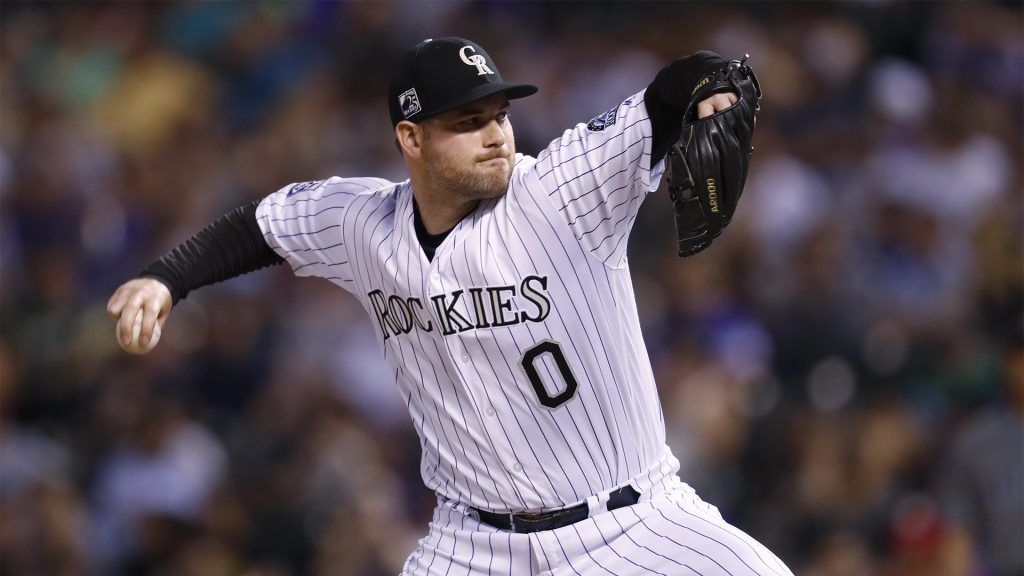 The 33-year old right-hander is coming off of a stellar 2018 campaign for the Colorado Rockies. The New York-native fanned 112 batters in just 77 2/3 innings of work while the opposition hit just .158 against him.

Ottavino was a first-round draft selection (30th overall) by St.Louis Cardinals in the 2006 amateur draft. He was acquired off of waivers by Colorado in 2012 and spent each of the last seven seasons with the Rockies, where he has struck out 452 batters in 390 2/3 innings.

The Yankees now feature a bullpen core that includes closer Aroldis Chapman, along with set-up aces like Zach Britton, Dellin Betances and Chad Green. The Red Sox, meanwhile, lost Joe Kelly via free agency and do not seem interested in committing long-term years and dollars to Craig Kimbrel, who remains the top reliever available in free agency.