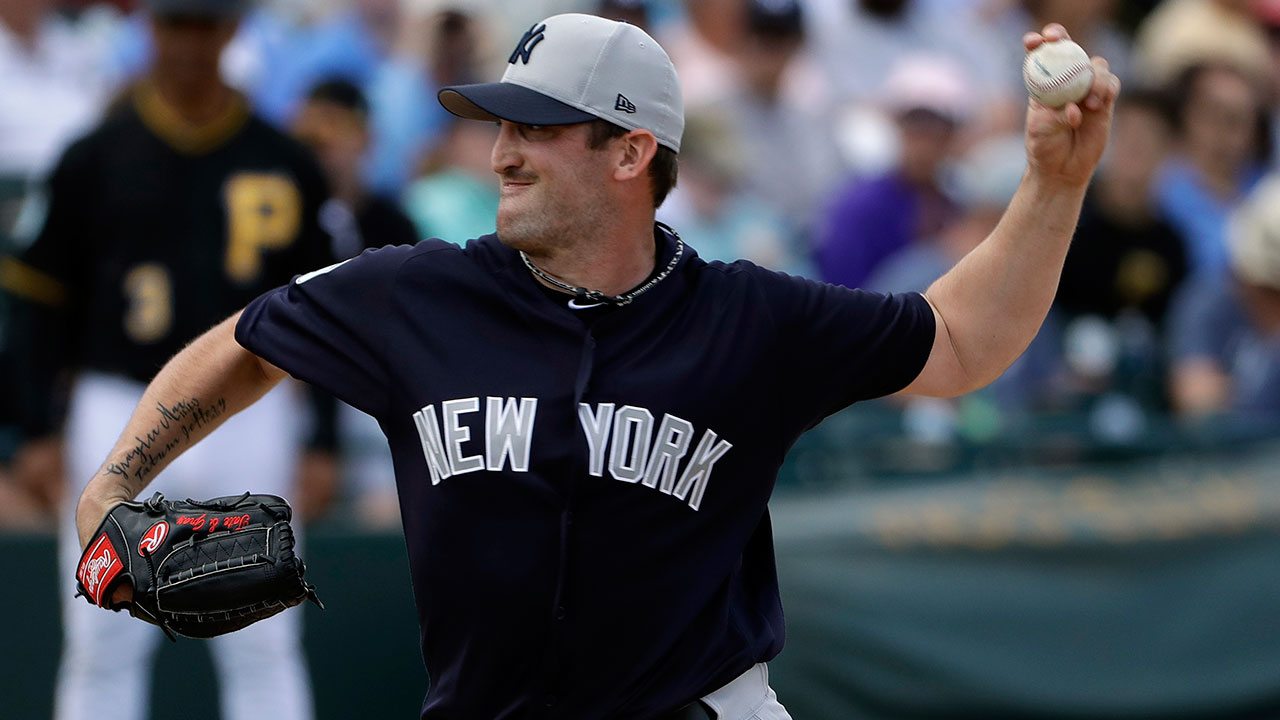 George A. King III of the New York Post has reported that the New York Yankees and southpaw Jon Niese have agreed to a new minor league contract.

Niese, is set to begin his second stint with the Yankees organization this season. New York released the left-hander on Sunday due to his previous contract, a major league deal.

The new minor league contract contains the same dollar figures as his prior agreement. This includes a base salary of $1.25 million plus $750 thousand dollars’ worth of incentives should he make it to the major leagues. To note, the new pact also comes with a May 15th opt-out clause.

The 30-year old has been competing for a spot in the Yankees bullpen this spring training. He will report to minor league camp and begin the season pitching out of the bullpen for the Scranton/Wilkes-Barre RailRiders (Triple A).