Report: Pilittere To Join Thames as Yankees Hitting Coach in 2018 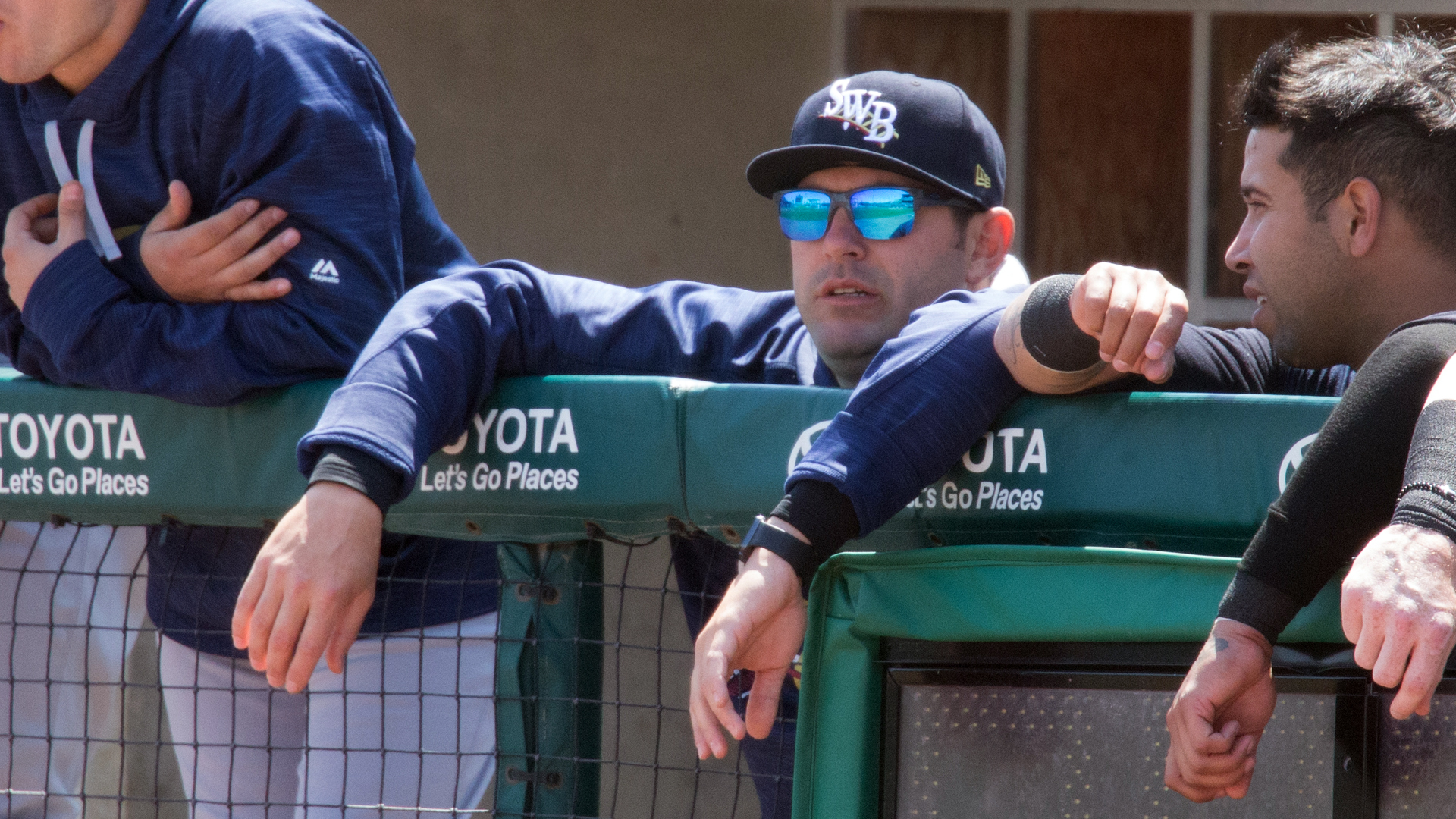 As the New York Yankees minor league coaching staffs are getting finalized for the upcoming season, there will reportedly be a surprise name as one of the coaches on Aaron Boone’s staff for 2018. On WFAN tonight, Yankees radio announcer Suzyn Waldman announced that P.J. Pilittere will join Marcus Thames as the hitting coaches for this season:

Suzyn Waldman dropping a little news on @WFAN660. Marcus Thames and P.J. Pilittere will be the #Yankees’ hitting coaches in 2018.

Last season, Pilittere was the hitting coach for the Triple-A Scranton Wilkes-Barre Railriders. This is an excellent hire by Boone because Pilittere has experience coaching a lot of these young hitters like Greg Bird, Gary Sanchez, and Aaron Judge just to name a few.

Pilittere was selected in the 13th Round of the 2004 MLB Draft by the New York Yankees out of Cal State Fullerton. He predominately played catcher, but he also spent some time at first base. In eight seasons with the Yankees in their minor league system, he had a slash line of .267/.319/.352 with 17 home runs and 191 RBI’s.

After 2011, Pilittere went from being a player to become a coach in the organization. It started in 2012 when he joined the Gulf Coast League coaching staff. He then worked his way up to hitting coach with Class-A Full Season Charleston. From there, he joined the Class-A Advanced Tampa staff in 2014, and Double-A Trenton in 2015-2016 before joining Scranton this past year.

In the case of Pilittere, it is a good reward for someone that has been in the organization since 2004 and has paid his dues to get a major league coaching opportunity. For those who saw “HomeGrown: Path to Pinstripes” on YES this year, you saw the impact that he had on all of the hitters in Scranton, whether it was in the cage or helping them break down film.

If you want to know more about Pilittere’s coaching style, check out this excellent interview that DJ Eberle did with him in the Times Leader where he talks about his coaching style:

Thames has been one of the Yankees assistant hitting coaches since 2016 and was a hitting coach in the minor leagues from 2013-2015 in Tampa, Trenton, and Scranton respectively.

Now, the Yankees have had dual hitting coaches for each of the last three seasons and it is an idea that has been used by a few teams in baseball in recent years. It allows each hitter to get two different perspectives on their swing, which can only help a team in the long run of a 162 game season.

It will be interesting to see how Pilittere does in this new role, but it is safe to say he deserves this opportunity to continue to mentor these hitters.